Two weeks ago, Gavin Williamson, the Secretary of State for Education, and Minister Gillian Keegan took a virtual visit to my college. They are nice enough people, but the meeting was ultimately a waste of a time.

It was taken up by the same standard questions that Williamson asked when I spoke to him the last time he visited my college, and by largely irrelevant ones that were so specific, the answer would be of no use to a Secretary of State. Most frustratingly of all, there was no time for the students in the meeting to ask questions. It felt like we were having a chat on a summer’s day, thirty years from now. But we were not, we were talking during the greatest challenge the education system has faced since World War II: COVID-19. They either did not grasp the scale of the challenge education is facing, or they were not bothered about meaningfully listening to young people. I think it was a bit of the former but mostly the latter.

This is a major problem.

No one is asking for young people to have special treatment, we are merely asking to be taken seriously.

Young people are different, we are by definition, younger than others and we do have different characteristics to other groups in society, but no one is different enough from you to justify their exclusion from democracy or society; difference is not a threat or a weakness, it is a strength. What divides us is our perception that people who are different, demographically or intellectually, are worth less or are a threat to us. But we have equal worth as human beings, so these perceptions are exactly that: perceptions, rooted in ignorance and prejudice.

If the government were less ignorant about the value young people can bring, we could come together and celebrate the differences young people bring because these differences make us more creative, more innovative, more accepting and tolerant, more productive and collaborative and ultimately more successful.

Cognitive diversity has become a buzz word, but it has real value. It is primarily about the inclusion of people who think in different ways to solve problems. But it is also about including people with different qualities, experiences and viewpoints- these too can help solve problems. Young people bring cognitive diversity. The Oxbridge Academy found that young people are more imaginative and inquisitive than adults. Their thought is not limited by norms, rules or cynicism like adults’ thinking can be. These are essential qualities for solving problems and making progress.

Teams with a high deviation from the “standard” perspective are also more likely to solve a problem than non-diverse teams, according to an experiment by the Harvard Business Review. A Deloitte report also found that cognitively and demographically diverse teams can enhance innovation by 20% and identify and potentially reduce risks by up to 30%.

So, including young people in the “brainstorming” stage of policy making increases variability which improves the end product by increasing the variety of ideas being discussed and by forcing people to go further to justify their thoughts and to communicate with clarity.

In the same vein, young people view the world in a fundamentally different way. We should be part of the conversation. We see climate change for the challenge that it is. We see the education system as the exam factory that it is. Young people see mental health as the catastrophe that it is. We have knowledge and experience of these issues. The Bank of England and the NHS, working with the British Youth Council, are leading the way to make sure young people take part in top level discussions and policy making- it is time for government to follow suit.

Politicians seem to underestimate the scale of the challenges we face; some appear to succumb to the “sad reality of politics” and the idea that sometimes “things just don’t go our way”. They are willing to blame the institution politics for the failure to address these problems, taking little personal responsibility. Young people on the other hand, take responsibility, we try to not be cynical, we are ambitious and undeterred by the scale of the challenge, and crucially we bring experience, knowledge and diversity.

Young people are the people you want in the room. It’s not just for our own benefit, it’s about solving the greatest of challenges. 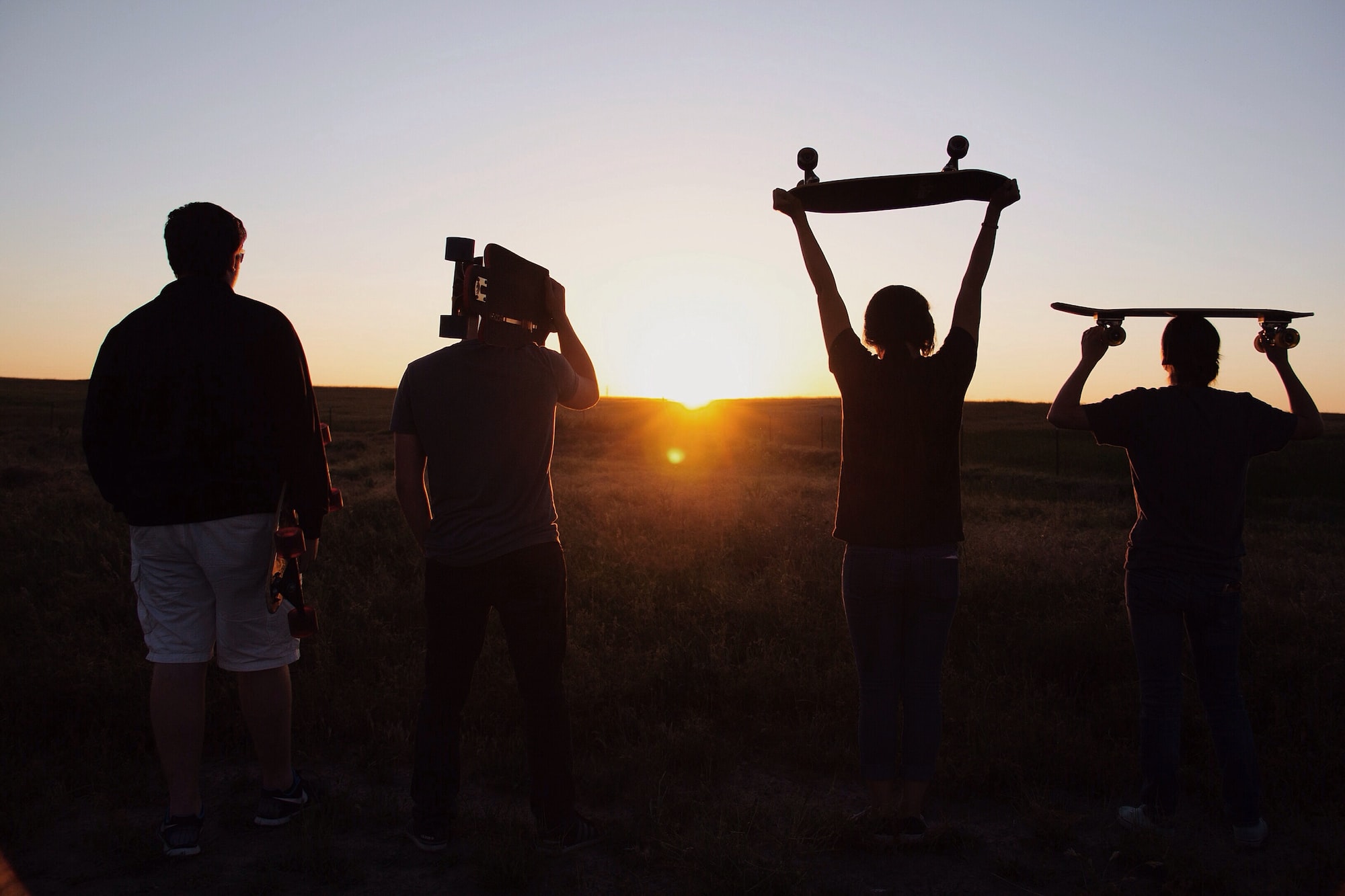 'Local community spaces ought to play an important role in the lives of the British youth, but the truth is that in most cases across the country - they don't.' Lorin Bozkurt, 20, argues for well-funded youth centres in the UK.

‘Simplicity shouldn’t be the metric against which we measure off our democratic systems.’ Rhys Wallis, 18, demands an end to FPTP.