One good thing that has arisen from the Coronavirus pandemic is a rise in social media activism. Although I think that social media has an inherently negative impact on our mental (and physical) health, it can be used beneficially as a tool to spread awareness and activism. The horrifying death of George Floyd caused my timeline to be flooded with messages of a Black Lives Matter (BLM) uprising, and I was excited. Pride month came and my feed was filled with beautiful celebrations of love and how it has no labels, and I was moved. From disability awareness, to an environmental revolution, to the concentration camps in China, I saw my friends post, blog, like, share and comment for all areas of social action, and I was proud.

Then Desean Jackson posted a quote attributed to Hitler on his Instagram. Then #JewishPrivilege started trending on twitter. Then retail company Shein sold a Swastika pendant necklace (which has too many associations with Nazi Germany to be labelled merely as a ‘swastika pendant’ even if the pendant was intended to be sold as a religious symbol). Then Wiley went on a two-day long twitter rampage about why Jewish people are behind every evil force within this world. And my feed was silent, and I was scared. Everyone who had been so loud over the past few months in their activism, were suddenly back to posting bikini pictures in the south of France. Their activism, their allyship and their support did not extend to the Jewish community. And when certain people finally did speak up, I wish I had the opportunity to call out those who engaged only in performative activism, but to be honest I was just so glad to see non-Jewish voices speaking up for my community that the intention couldn’t matter anymore.

Anti-Semitism has been around on record since 270 BC, with Manetho’s first anti-Jewish writings, and, whilst the severity and nature of it has shifted throughout time, it has existed in society ever since. So why does antisemitism get a moment in the spotlight at least once a year without anything changing?

I’ll tell you the honest truth: It’s because Jews do not have allies. Jewish activism isn’t sexy. It doesn’t fit in with people’s left wing, performative, “look at me and how incredible I am fighting for every cause under the sun apart from antisemitism” kind of activism. And we see you, and we see right through you. Did you know 1/5 of people in the UK believe Jews created Covid-19 for financial gain? Or that antisemitic abuse is currently the worst it has ever been, having been on the increase for four years running now? That 1/4 of people in Britain hold antisemitic views? Because these are well-known facts within the Jewish community, and you really should know them too, because your activism should be intersectional. The Jewish people are always on the brink of some sort of revolution against normalized antisemitism, but never have power in allies to get there, and that is why antisemitism crops up a couple of times a year on average, but nothing ever changes.

So how do we begin to curb this? Well, as an English degree student, I strongly believe it begins with words and not only words of allyship and intersectional activism. It also begins with the word ‘antisemitism’, which I believe is problematic. Firstly, it suggests that other non-Jewish groups of Semitic descent can’t be anti-Semitic, an idea I saw people constantly defending on Wiley’s Instagram videos. The fact people think that certain religious or racial groups can’t be anti-Semitic is incredibly harmful to the Jewish community, given that it is currently the only widely used term to describe Jewish hate crimes.

On top of that, the word ‘anti-Semite’ is a soft word. As a society we have come to accept and respect people being ‘anti-something’, because it’s seen as a personal opinion, rather than an objectively immoral standpoint. For example people who are anti-vax, or anti-abortion are just seen as having a personal opinion rather than perpetrators of hate crime. Unlike the terms ‘homophobia’, or ‘racism’, or ‘sexism’, the use of a negative prefix in the term ‘anti-Semitism’ suggests the passive nature of being against something, rather than the active nature of fueling racist hatred. That is why you’re not an anti-Semite, you are, for lack of a better word, a Jew-hater. Your silence makes you complicit in Jew-hating. Your one performative post you shared that had no useful information on it and that you only posted to feel good about yourself because you don’t actually care about the cause, makes you complicit in Jew-hating. You suggesting that Jews are trying to steal the spotlight right now just because we want to feel safe in society again makes you complicit in Jew-hating. And being complicit in Jew-hating makes you no better than an active Jew-hater. 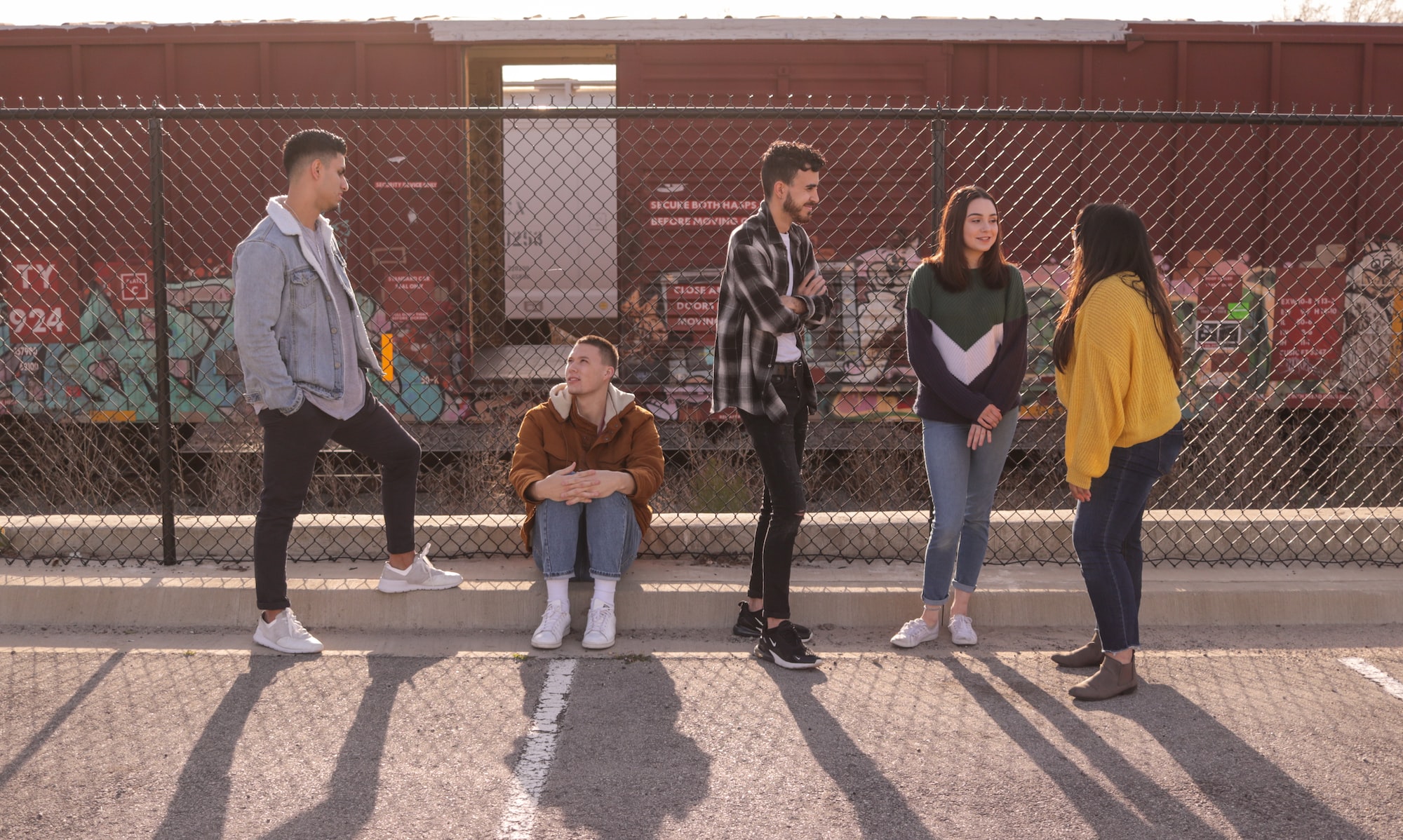 "There are currently more discussions about young people than with them." Matt Musindi, 19, argues that it's time for the UK to give 16-17 year-old citizens the vote. 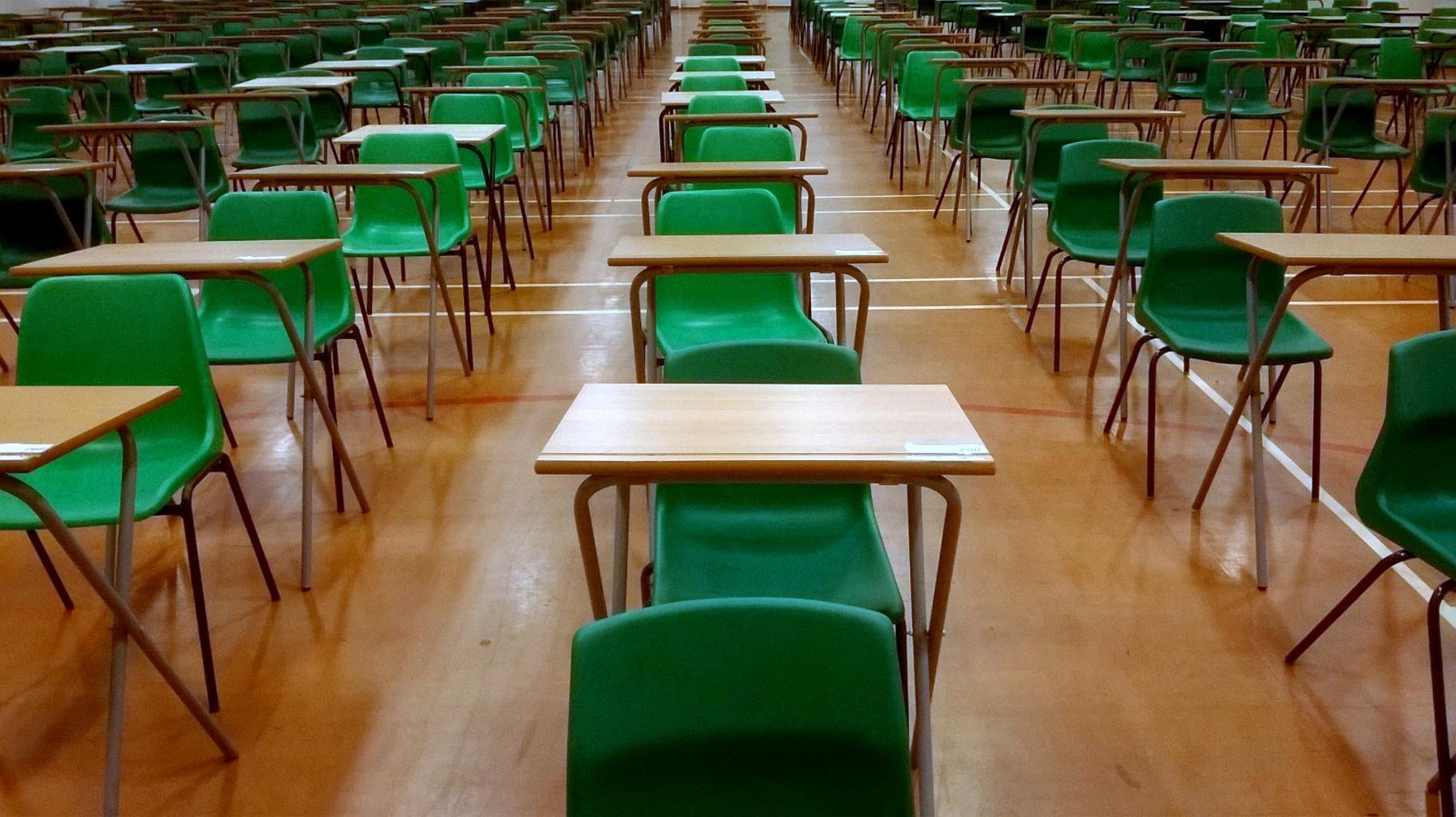 'The Government has let down the most disadvantaged people in our society.' In this article, Ben Barry criticises the government for their mishandling of a level results and the disproportionate effect on poorer students.