For the last seventy years one of the most contentious and controversial issues in world politics has been the Israeli-Palestinian conflict and how to solve it. The majority of the western world believes in a two-state solution, where Israelis and Palestinians live alongside each other and share both the city of Jerusalem and the Temple Mount/Haram esh-Sharif which lies at its heart. Specifics of this two-sate solution are widely debated, with those who are pro Palestine believing in the following of the 1967 borders while those who are pro Israel feel the Israelis who have settled beyond those borders have the right to remain where they now live. Many diplomats, including United States Presidents, have attempted to negotiate a peaceful solution between the Prime Minister of Israel and the leader of the Palestinian Liberation Organisation, however such summits have been unsuccessful to date. These meetings have been hampered by consistent difficulty for the various leaders, as these have changed over the decades, to reach agreement on territory, Palestinian right to return, the legitimacy of Israeli settlements and the status of Jerusalem.

In early December 2017 President Trump recognised the city of Jerusalem as the capital of the state of Israel, which was a highly unprecedented move. This move has shocked the world as international law recognises Jerusalem as a divided city, with the west belonging to Israel and the east to the Palestinians. Currently the east of Jerusalem has been annexed by the Israelis, with many illegal settlements in the area and the sacred Temple Mount, home to the Al-Aqsa mosque, is controlled by the Israeli government. The situation in Jerusalem is therefore a very complicated one and while both Palestinians and Israelis see the city as their true capital, up until now, no leading world power has recognised the city as belonging entirely to either one of the two. It was therefore on this intricate and complex backdrop that Trump made his declaration that Jerusalem is the capital of Israel and that to demonstrate this he is planning to relocate the United States embassy to the city. On the surface this may not seem a very important action, especially since the rest of the world is showing no signs of following in America’s footsteps. However, the impact this will indefinitely have on the peace process in the region and on the likelihood the sides reaching a fair and mutually beneficial two-state solution can not be understated.

The status of Jerusalem is one of the most vehemently disagreed upon issues that is preventing peace from being reached and as a result Trump’s move is an incredibly ignorant and foolish one. It is such, because for a two-state solution to ever be agreed upon Jerusalem will have to be divided between the state of Israel and the state of Palestine, as neither will ever accept territory that does not include any of the holiest city in the world. Therefore, Trump’s declaration has plunged the issue into deeper darkness as recognising Jerusalem as belonging completely to the Israelis has suggested that compromising is not important and that ignoring the wishes and feelings of the Palestinian people is acceptable. Both of these suggestions hugely jeopardise achieving peace in the region as it is clear that compromise and respect for everyone is the only way that a two-state solution can ever be reached.

The impact the declaration will have on negotiating peace in the region is also hugely significant because of the message this sends about the status of the Israelis in comparison to the status of the Palestinians. Trump’s declaration suggests that the Israeli’s are the people who truly have the right to the holy land and suggests that the Palestinian’s are the imposters. This adds to what is already a drastically uneven conflict with the Israeli’s having large economic and military power and allegiance with the most powerful country in the world, whilst thousands of Palestinians are living in refugee camps with little food or running water and have stones as their greatest weapon. This disparity between the sides is a factor that has consistently obstructed peace as the Israel’s believe they can gain control over all the land of Palestine by the formation of illegal settlements and the use of brutal military force. This therefore means that the Israeli’s have little that is compelling them to reach any peaceful compromise with the Palestinians and in turn feel minimal pressure to reach a two-state solution. Trump’s declaration as furthered Israel’s perception that they are the most powerful side in the conflict and therefore will certainly slow down peace as it pushes the time when Israel is forced to truly address the grievances of the Palestinians further in the future. Therefore, it is clear that Trump’s declaration of Jerusalem as the capital city of Israel has negatively impacted the fight for peace in the region as it has made the sides even less equal and as a result less likely to leave any negotiating table with an agreement. 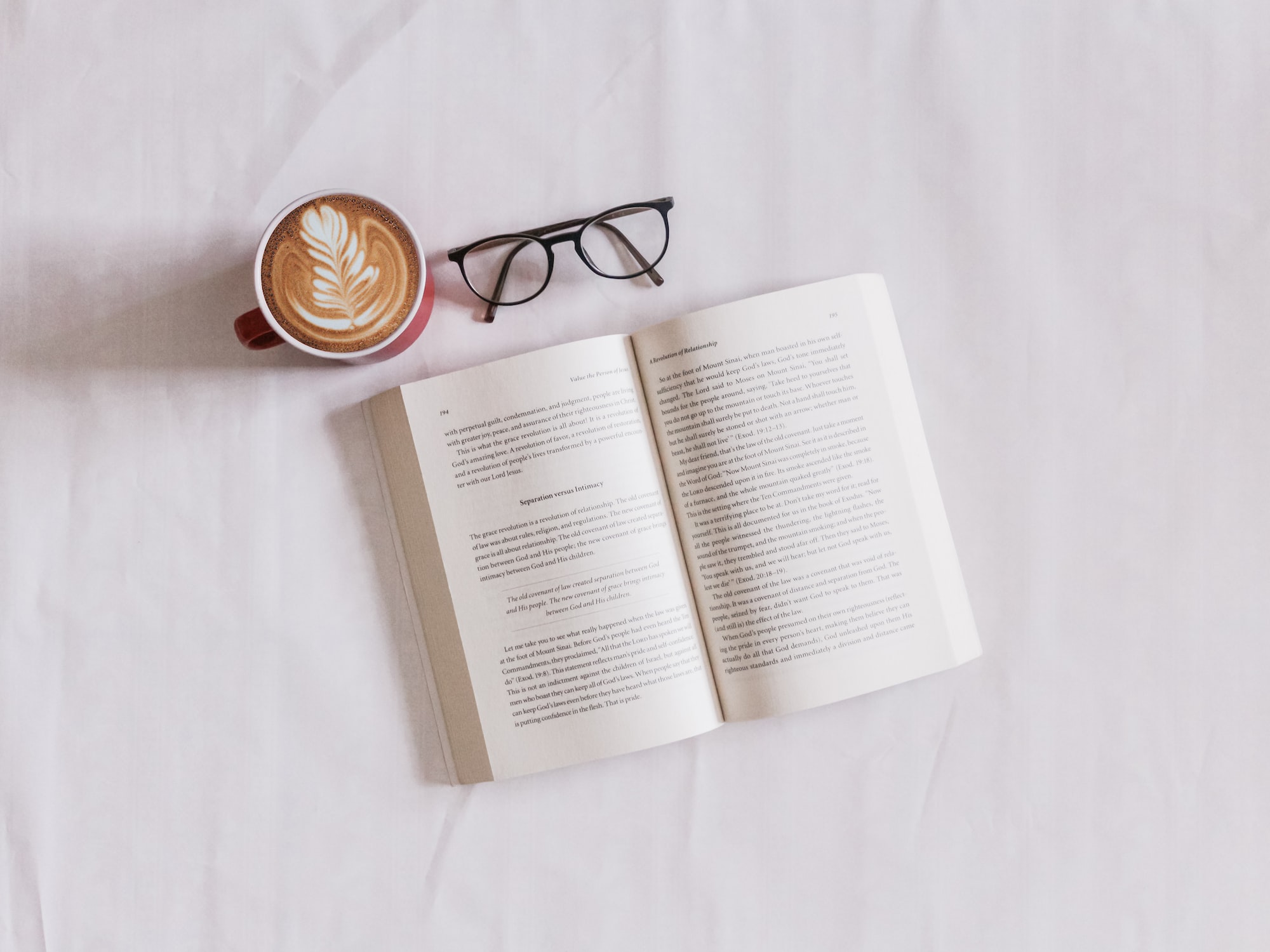 It is reasonably common knowledge that there is a lack of understanding between different groups in society, whether that be decided by nationality, faith or some other factor, but how much are people really doing about it? 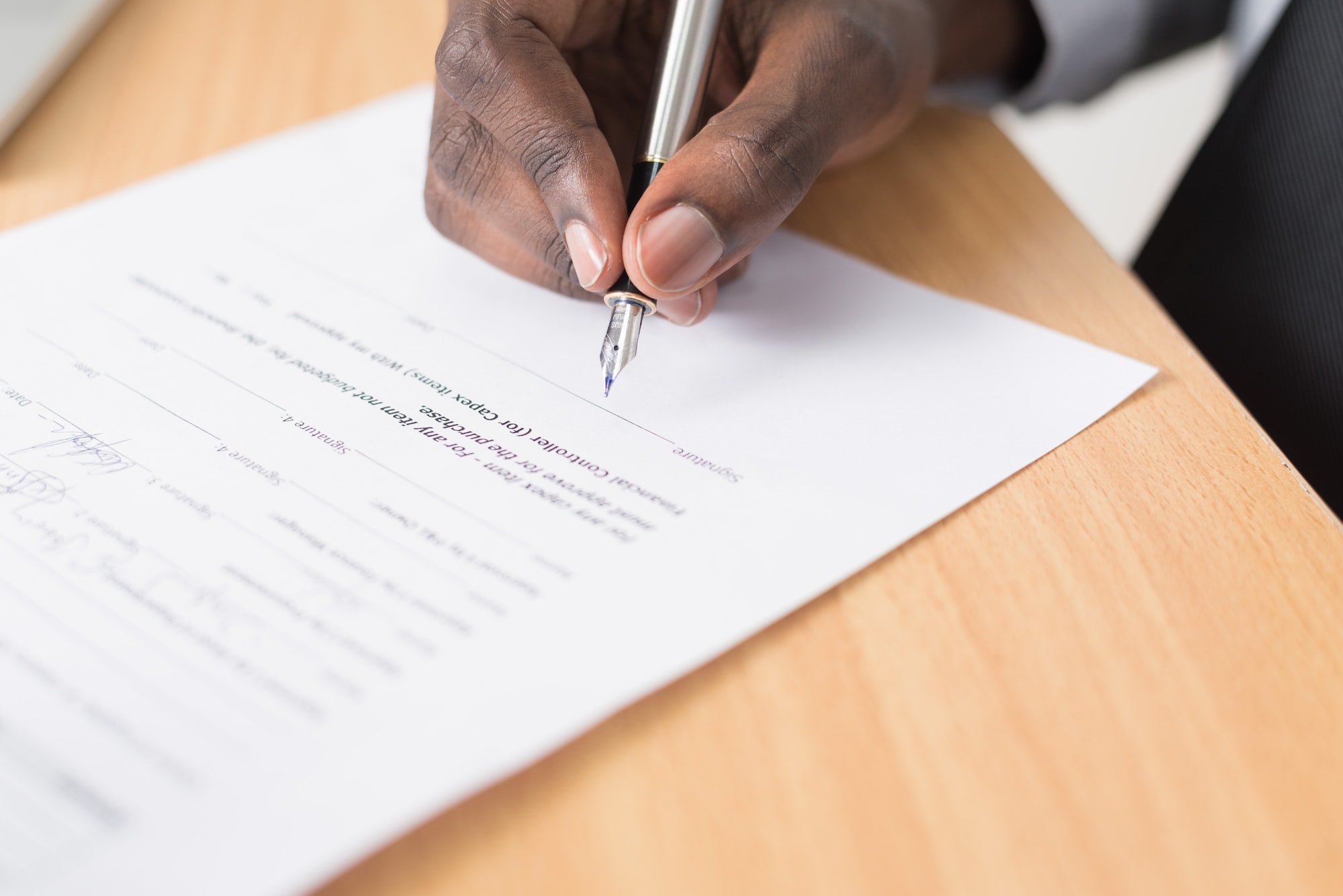 In this article, Joe argues that our political system requires reform and that it is letting down the younger generations.