When the Prime Minister somewhat reenacted Love Actually by winning a general election in the midst of Christmas trees, no one expected him to come out of the other side with a huge majority in the House of Commons. He was ready to carry out his agenda, which was firmly fixed around Brexit, with the help of his brand new MPs.

One of the reasons for his historic win was because he managed to persuade voters in northern Labour heartlands to give him a chance. Johnson not only promised to ‘Get Brexit Done,’ but to level up the North with the rest of the country, through record levels of investment in their towns and villages. He pledged to spread the political focus of the UK around the country, instead of concentrating it in a couple of London streets. For many in the North, it felt like a waiting game, seeing exactly how much of that was true.

Then came the COVID-19 pandemic, catching the government on the back-foot.

There is no doubt that the political response of the COVID-19 crisis was less than satisfactory. With the government deciding on a very centralised approach on a crisis which is heavily affecting us, some may argue that we have been treated with contempt by those in power. From local lockdowns announced late at night through Twitter, and politicians testing the waters by drip feeding newspapers with potential COVID closures in the North, it is simply a farce.

By ignoring Northern leaders and councils who know their community well, the government is not levelling Northern England up in any way at all.

When a politician talks about the Northern Englamd, where exactly do they mean? Phrases such as ‘across the North,’ and ‘in parts of the North’ are simply vague and unhelpful. It negates the importance and individuality of the region, made up of many fantastic cities and towns.


Furthermore, with a complex range of restrictions placed in many regions differently, it can be hard to keep up with the ever-changing nature of the situation. We ask for clarity, yet we get none. At times, it feels as if we’re demonised as one big nuisance by a government still intent on keeping a ‘London-centric’ approach to England.

The government may have anticipated this, which is why Rishi Sunak quickly unveiled his ‘Job Support Scheme,’ offering to pay 67% of an employee’s wages if a firm was told to shut. Of course, you may be wondering where his high profile ‘Winter Economy Plan’ has gone. So am I.

However, northern Mayors were not happy with the scheme, which in their opinion, doesn’t go far enough. Andy Burnham, Mayor for Greater Manchester voiced his disapproval at a press conference on Saturday afternoon, saying that to accept the measures would be to “render our businesses to failure and collapse”, and would lead to a rise in redundancy and damage prospects for long-term recovery. Other mayors, such as Steve Rotheram and Jamie Driscoll agreed, with the latter saying that the local leaders felt like “passengers” rather than “partners” of the government.

Frustration has been bubbling all week over the government’s handling of Northern restrictions, and the pot is about to top over. To many, including myself, it feels as if we are not a priority of this government. The government has always talked about 'levelling up the north.'

However, with a pandemic hitting northern areas very hard alongside local lockdown restrictions for a long time, as a northerner, it feels as if the government isn’t taking us seriously at all. 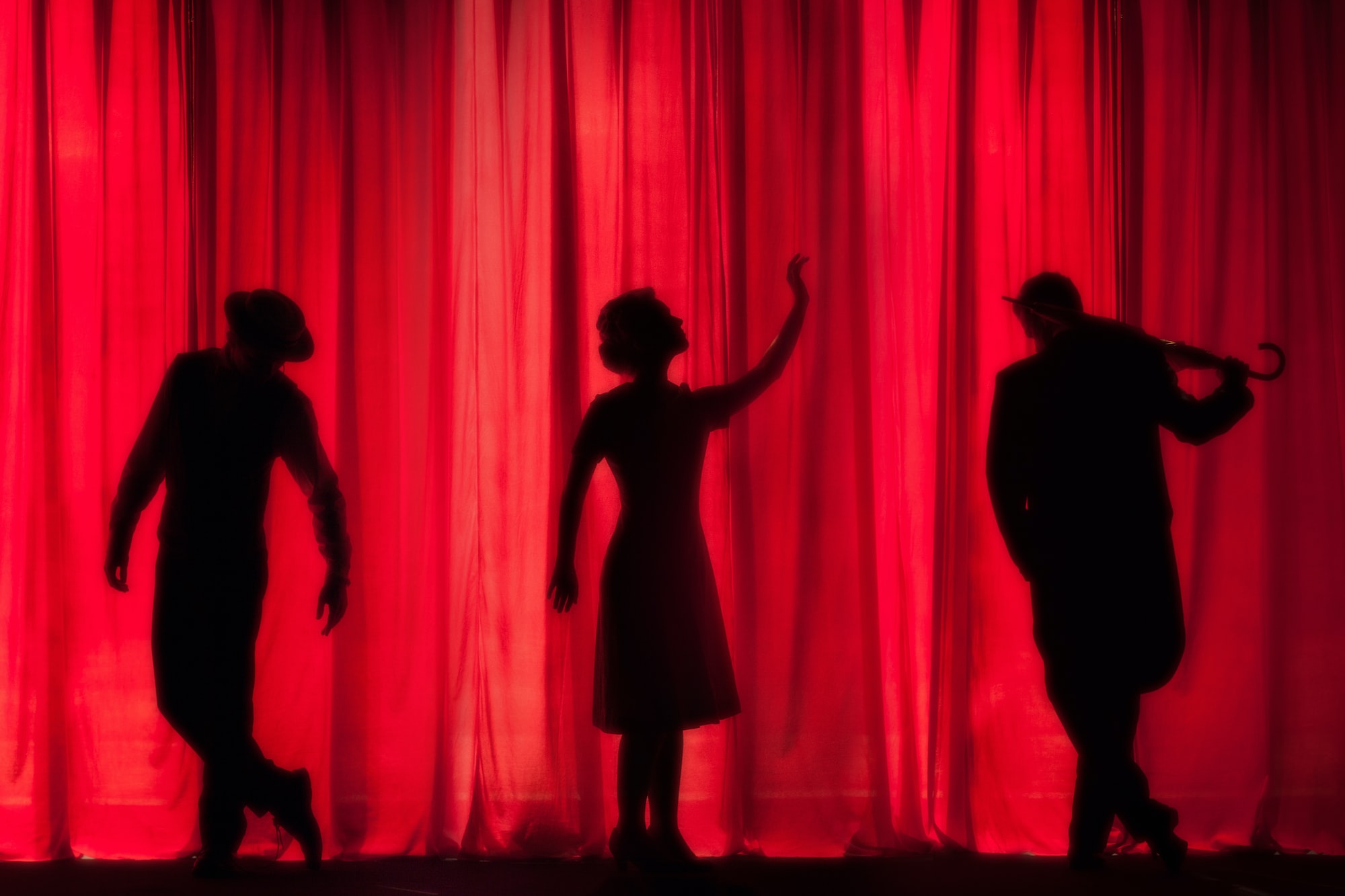 "The arts can help us escape the gloom reality of the pandemic but it is inescapable in itself." In this passionate piece, Frances, 16, discusses the utmost importance of the creative industries during the pandemic.

"Time and time again, we have stories about how various MPs, regardless of party, breaking lockdown rules in their own unique ways." Mahed, 16, argues that the government and parliament are ignoring the restrictions surrounding COVID-19 as if they are above the law.