“After the tension and drama of last night, today was spent in efforts at reconciliation and in political introspection and analysis.

Written in the New York Times at the end of October in 1971, this was the reaction to the official UN recognition of the People’s Republic of China (PRC), led by the Chinese Communist Party.

The Taiwanese delegation was soon expelled, with their seat on the UN Security Council handed over to their mainland counterparts. However, what should have ushered in a new era of transparency and co-operation between the West and China has instead resulted in fifty years of broken promises and conniving foreign interference.

The failure of the West to create a cohesive policy on China must be viewed as nothing less than a failure. While Kevin Rudd of Australia was pursuing a pragmatic friendship with China, George Bush Jr was expanding American support for Taiwan to contain Chinese influence. Neither policy is particularly egregious on its own, but together they contradict and undermine the very idea of each other. While one country condemns China for its authoritarian government, the other cosies up to it in trade negotiations.

This failure is far more than a simple embarrassment- it is now toying with people’s lives. The Uyghur Muslims, convicted with the crime of religion, live and die in uncertainty because the global leaders cannot decide if they care about their extinction. It is nothing less than a genocide yet there is no resistance. On the issue of the Uyghur people, many countries refuse to acknowledge any problem at all. This hypocrisy is a death sentence for millions of people.

Xi Jinping has had a hawkish foreign policy focused on exploiting economic vulnerability of third world nations. China has flagrantly violated nearly every aspect of the democratic freedoms they promised for Hong Kong in 1997. Whether you support China or not is irrelevant, for if they are not held accountable for any of these human rights abuses, they will only be emboldened to commit further atrocities.

China’s leader is also not a kind man. However, we look to other groups inside China, then we should be glad it is him that leads the country. Among those vying for power are several cults such as the Falun Gong, who wish to limit civil liberties even further than any communist would dream of. We have the Maoists, who have no semblance of economic sensibility beyond that of painting the world red.

Xi Jinping is not perfect, but the fact is that democratic movements within China would not be the ones to take power in the event of political instability in the region. We would have to choose between religious fanatics, or mindless ideologues.

Xi Jinping is able to understand the idea of compromise at the very least.

The awkward truth about China is that extreme policies of aggression or appeasement towards them are as damaging as each other- as proved by the United States and Russia. What’s imperative is that action is taken now and there is no one better placed to do so than the United Kingdom.

Our unique relationship with China is exactly why we have to take the lead on this issue. The USA is pursuing, alongside India, Australia and Japan, a policy of containment towards Chinese economic influence. Russia, in the simplest terms, has no care for the plight of the Chinese people. What must emerge is a sensible third option. The option of a pragmatic relationship with China to prevent conflict. This is a perspective it seems only the United Kingdom is in a position to represent.

Boris Johnson is the Prime Minister, but until now he has not needed to be a leader. British foreign policy has been timid and contradictory since the Iraq war, but this is one issue which could unify the country. For our sake, for their sake and for the world's sake: we must pursue a pragmatic policy on China and work with our allies to make it a reality. 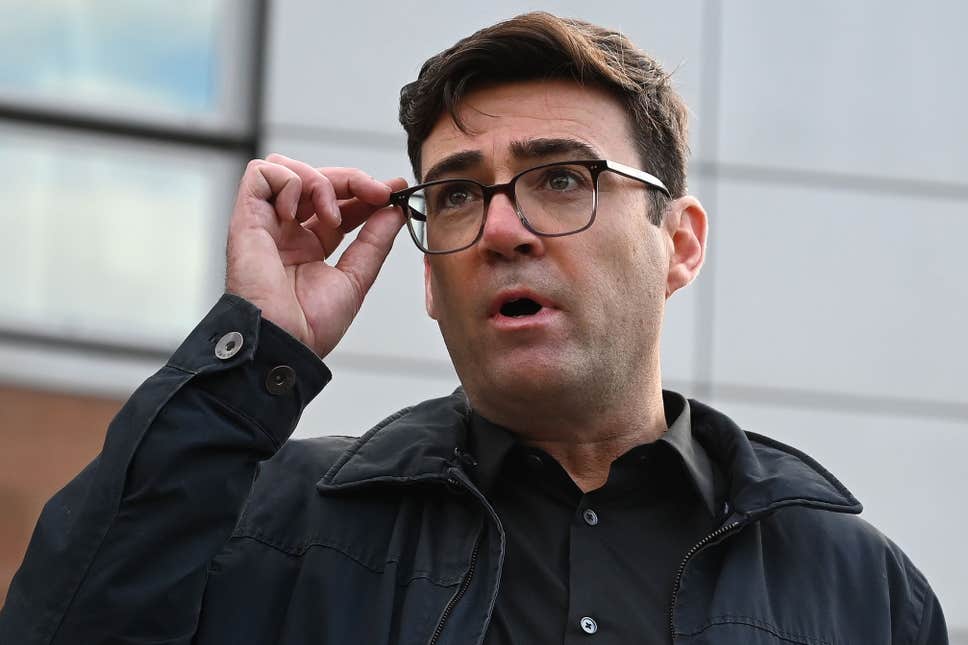 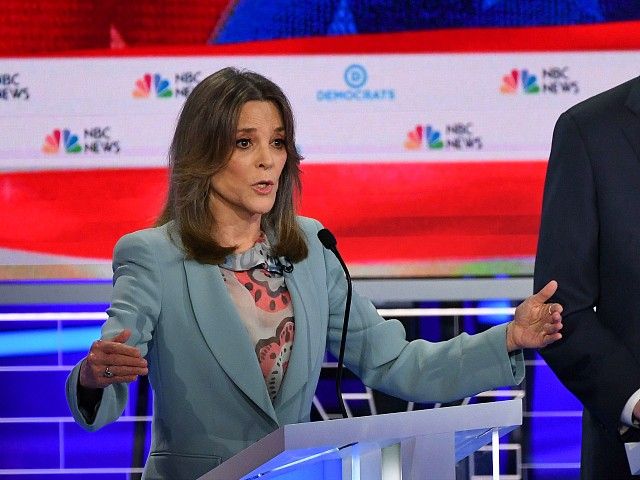 "To cure America of its rooted prejudices, love must be administered deeply, extensively, holistically." Ryan James Keane, 21, explores how the US needs a deep moral shift to avoid authoritarianism and discrimination, in the wake of the 2020 Presidential Election.