Over the last century, America has attempted to portray itself as the leading light of western democracy and the epitome of a free capitalist society. A nation completely encapsulated within the philosophies of early classical liberalism. However, is this vehement attachment to liberty and the fear of the state that accompanies it in fact a glorified hindrance to the progression of the country, rather than the total freedom as which it’s portrayed?

As an A-Level Politics student required to compare the political systems of the U.K. to that of the U.S, it amuses me slightly when I hear people suggest that the two countries are alike simply because they share a musical or cinematic palette. Yet, as absurd as British politics can become, I’ve never seen a ministerial candidate campaign on the fact he can dismantle and reassemble an assault rifle in under a minute, while blind folded, singing ‘God Save The Queen’. These are all regular occurrences in the USA, except it’s a sparkling rendition of ‘Star Spangled Banner’ instead.

But why is America so different?

The key is in the nature of their constitution. Signed in Philadelphia, in 1788, the constitution of the United States is one of the most important codified documents in history. Throughout its articles, it explicitly states the rights of the individual against the state, defending its citizens from elected tyranny. It is the foundation of the country, woven into the very fabric of what it means to be American.

Uniquely, it wasn’t written after the country had evolved through the stages of feudalism and aristocratic rule before arriving at a democratic consensus, as the U.K. did. Instead, its signing established the country, and the nation, as well as its peoples’ political perspectives. This results in fierce opposition to the notion of change to the document as the suggestion is perceived as an attack on something held in an almost divine aura.

This is evident in the fact that only 27 amendments have been made to it, after the Bill of Rights, in the 250 years since it was ratified. Furthermore, the amendment process itself is specifically designed to reject alteration. For instance, for one to be made, it must first pass both houses of the federal legislator with supermajorities of 66% and then be ratified by a majority of three quarters of state legislators.

Given the highly divisive nature of U.S. politics, it is highly unlikely these conditions will be met. Therefore, the constitution has none of the governmental mobility that can only be afforded through centuries of organic development alongside its citizens; not on a pedestal above them.

If we define progress in an American context to mean a more generalised social unity between its peoples, something it desperately needs, then the codified constitution format can most definitely be considered a hindrance to it. Its ingrained resistance to evolution invites stagnation of the country within social and political spheres.

A nation cannot expect to thrive for a prolonged period as a democracy when it is so cemented in its ideological foundations, so much so that the prospect of re-evaluation is deemed heresy.

The constitution facilitates division because it creates gridlock as one party looks to enact change and the other, validated in their stubbornness by the constitution,

remain steadfast in their rejection of it. A classic example is the debate surrounding the Second Amendment, but the problem extends more broadly to areas of government as well as constitutional law, most recently in the response to Covid-19 restrictions and the vaccine rollout in America.

According to a recent PBS article, 41% of Republicans say they will not be taking the jab when it is offered to them; this is compared with 4% of Democrats. These

statistics highlight a fundamental problem. Republicans and right-wing libertarians, in general, derive a weariness or a fear of federal governments and its “impositions” on the free individual from the constitution.

This is understandable to a degree, given much of the tone of the constitution indicates a dislike of a large state. However, it must be remembered that the document was signed at a time in history when democracy was still in its gestation period in many well established European countries. Therefore, in the eyes of the founding fathers, it was still susceptible to collapse.

The willingness to protect democracy is something that is vital and something I would never criticise. What is evidently destructive to the system, however, is a refusal to compromise, a refusal to be politically pragmatic and a refusal to appreciate that the world is infinitely more complex than those men, convening in Philadelphia, could ever have theorised.

The one thing that should transcend divisive party politics is a national or internal crisis that demands unity between its citizens. It is clear the constitution prevents this. I believe, ironically, that the constitution, having intentionally constructed a government likely to be paralysed in legislative deadlock for several months, has inadvertently cultivated its greatest threat; political disengagement.

Consequently, I am led to ask, isn’t the clear emergence of a generation disenfranchised with a government built on the concept of liberty a greater danger to the country that a stronger state?

I am extremely doubtful that America’s fiscal prosperity can continue to disguise a fundamentally flawed system of government - one that strangles the natural mellowing of a nation’s politics by chaining it to the philosophies of its foundation. 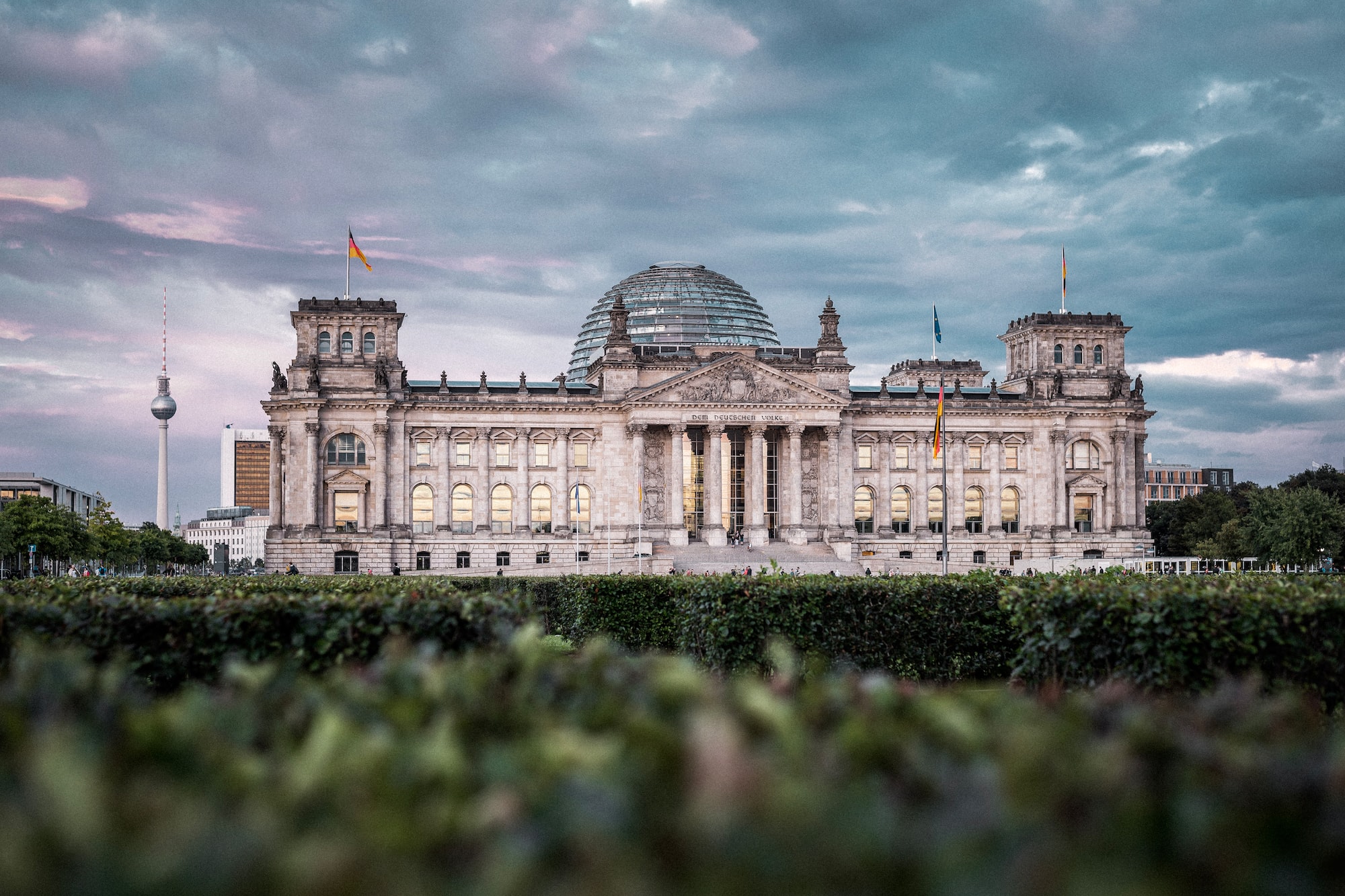 'A strong German chancellor has been crucial for the stability and security of Europe and its defining institution, the European Union.' Robert McFarlayne argues that, whatever the result today, the next chancellor will be in Merkel's image. 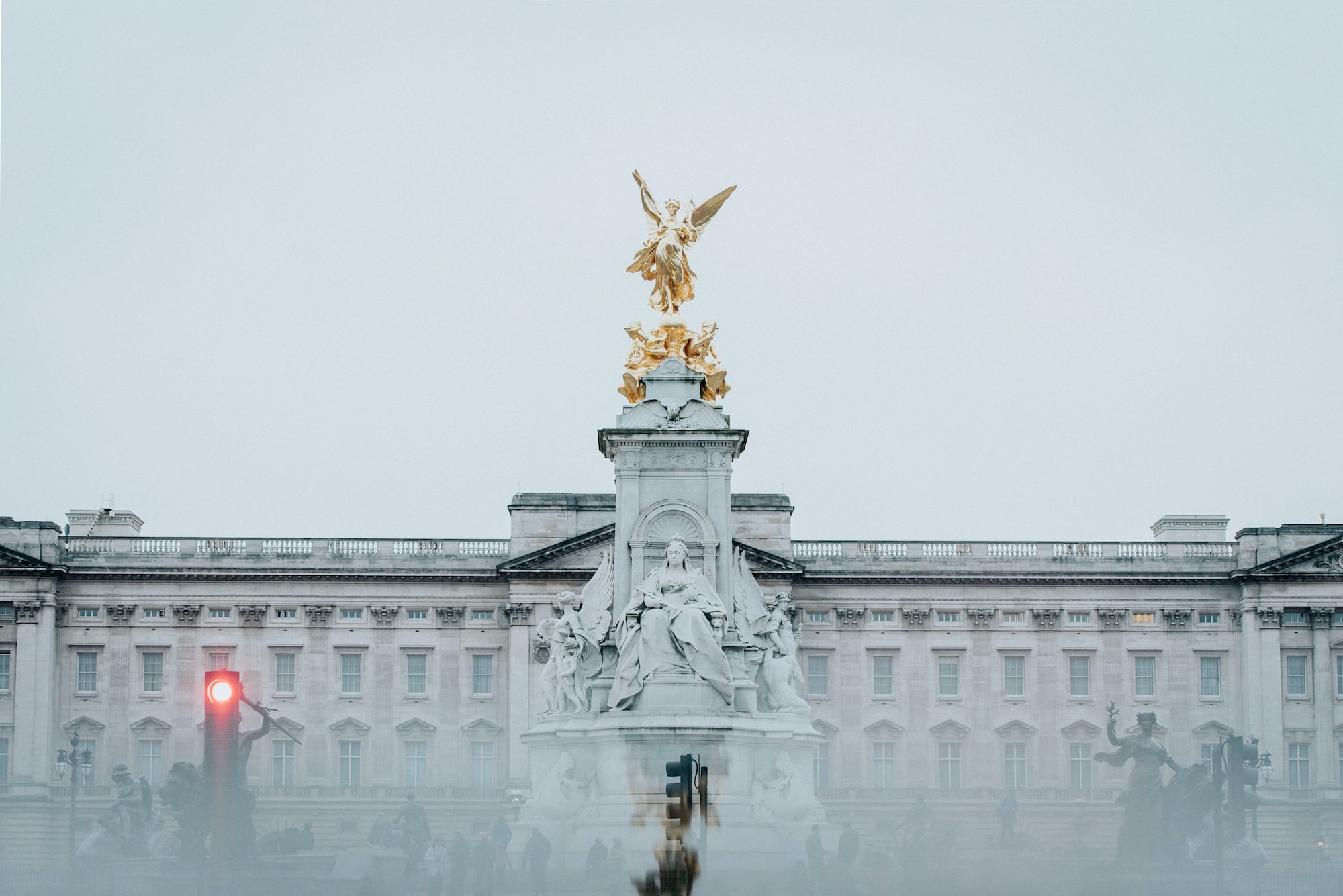 'It is my view that the monarchy viably can, and should, be abolished due to their finances and misconduct, but, primarily, for the sake of democracy.' Samuel Cohen, 17, argues that the British monarchy is outdated and gives an image contrary to that of a western democracy.