Before the pandemic, you wouldn’t have thought science played a huge role in politics. Or even influenced it in a significant way.

For many, science was limited to school classrooms, operating theatres and science labs. Of course there is no surprise in that assumption. For the best part of three years, the political agenda was dominated by clashes over Brexit, with everyone trying to work out what a future relationship ‘avec nos amis europeens’ would look like.

However, when COVID-19 viciously swept through our country like a wildfire, all was forgotten and the attention of journalists,politicians and the general public swiftly turned to ‘the science.’

Until the end of February, for most of the general public, SAGE was a Mediterranean herb.

However, once the pandemic was in full storm, we learnt that the role of SAGE ‘is to ensure that timely and coordinated scientific advice is made available to decision makers to support UK cross-government decisions in the Cabinet Office Briefing Room (COBR).’

It is a group made up of scientists, specialists and experts all spearheaded by two (now household) names- Sir Patrick Vallance and Professor Chris Whitty. Over the course of the pandemic, their prominence grew, catalysed by the frequent apperances on the daily (now rare) press briefings. Whenever you would hear politicians pushing out their favourite line of defence- ‘we are following the science’- it is usually based on the findings and suggestions of SAGE.

During the pandemic, this group would have the job to guide senior politicians, such as the Prime Minister, on how to best take political decisions to ensure the safeguarding of the nation. This would be done in line with statistics, expert analysis and knowledge.

There is no doubt that certain political decisions have contrasted to science and will be questioned at times. For instance, when most of Europe were pulling down the shutters and preparing for lockdown, the UK hosted a widely attended football match as well as the Cheltenham Festival, which attracted thousands but was an event where protective measures and masks were a rarity. At the time, the government guidance allowed such gatherings to take place, but by doing so, was it really following the science?We now know that SAGE had recommended lockdown from 16th March, but the government implemented a little later.

It is important to remember that despite the politicians claiming to ‘follow the science,’ for them, it can sometimes be difficult to do so when it conflicts with their political decisions. This is where the relationship between science and politics becomes complicated.

On Twitter, Stephen McGann, a well-known actor and science communicator, summed up the problematic relationship between science and politics in quite a useful way. He tweeted that “science is for life, not just for Christmas. It doesn't really work if you just pick the findings you most like, and ignore the findings that don't fit. That's not science. That's shopping.”

For me, this clearly reinforces the view that despite science having an extremely important role in our politics, it has been picked apart- with some bits being used and sometimes, the more realistic findings pushed back into the shadows. This isn’t the way our politicians should be handling scientific information and data- yet it’s happening everyday.

Ultimately, the political events of the pandemic seemingly proves that politics overshadows science. When it isn’t what the politicians want, the science and data is oft-ignored. Discarded, in fact.

When the statistics were tasteful, we were shown international comparisons left, right and centre. Once we had beaten the world with our excess deaths and rising cases, the people making the slides were told to delete the global figures from view.

When the World Health Organisation (WHO) told the globe back in March to ‘test, test, test’, our government stopped community testing. When it doesn’t fit the government’s narrative, it’s chucked out of the window.

In the post-pandemic era, it is clear that scientists need to play a larger role in our political system- but that isn’t enough. We need politicians who can accept the ever-changing nature of science, and integrate that into policy in a transparent manner. Whether the findings suit the politicians or not, science must be respected.

The pandemic has painfully proved that if our politicians continue to cherry-pick the science, it then comes with an unbearable conclusion- the loss of human life. 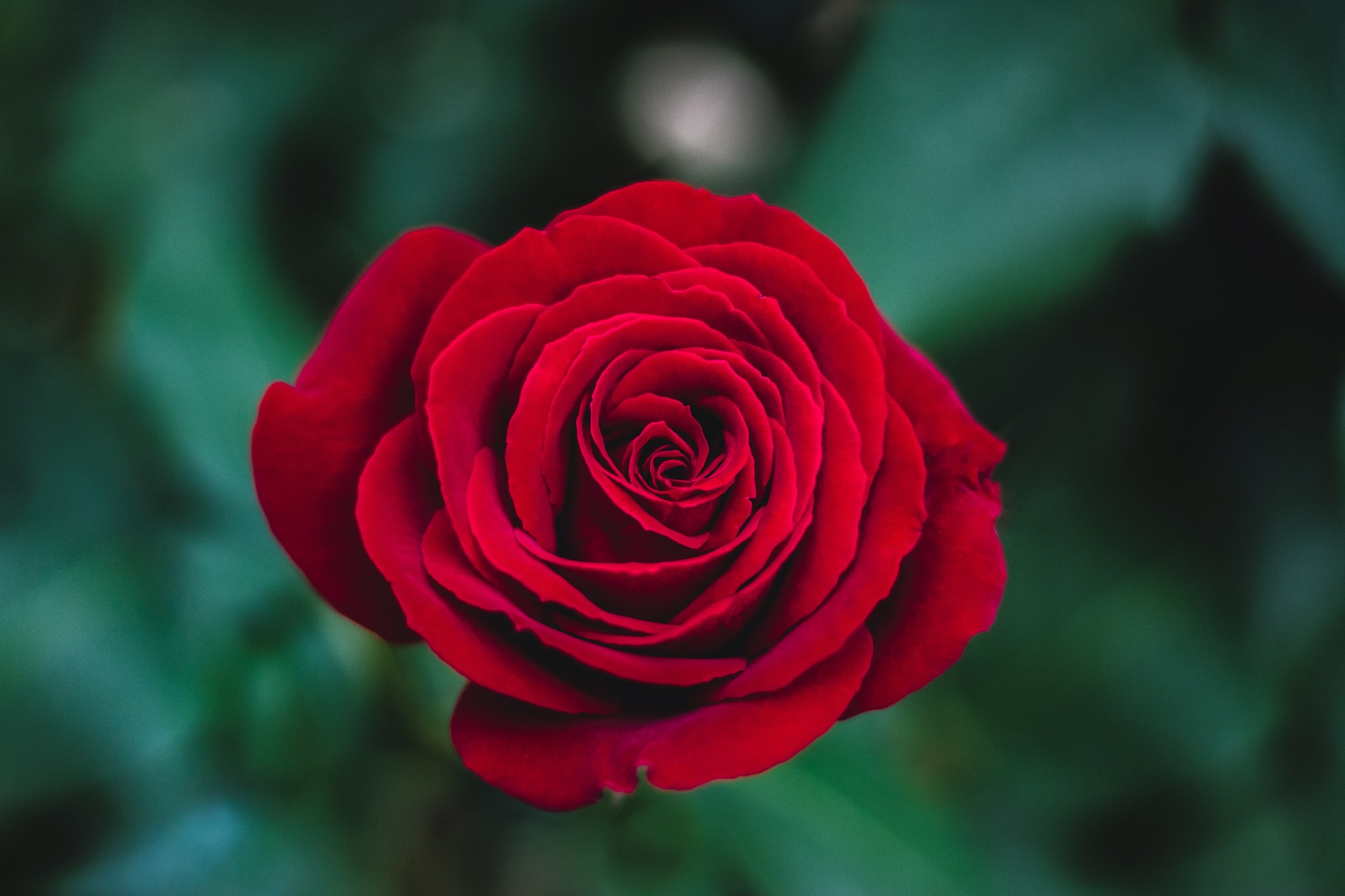 "You’re young, you don’t know what you’re talking about" This Labour Party activist explains her experience working inside the Labour Party and criticises it for shutting down ideas other than Corbyn's.

‘I was morphing into the Trotsky socialist my father feared I would become.’ Gemma Ryles, 20, details the importance of personal political growth.