In another world, the Conservative Party Conference would’ve been the highlight of the political calendar. The venue packed with party activists, many of them bleary-eyed from celebrating the success of the Tories in the recent general election. The stage would’ve been set, and Boris Johnson would’ve walked into a huge hall full of cheers, cries and raucous applause.

However, that was not the case at all.

Instead, with a raging pandemic in the backdrop, the conference turned into a virtual event.  Talks were over Zoom rather than in packed rooms, and in the typical fashion of this government, the link didn’t even work for a while. Important speeches, which would’ve been met with the loud cheers of the party faithful, were instead delivered in a small place in the middle of nowhere. Even the Prime Minister’s auto-cue decided to abandon him halfway through his speech, leaving him to deliver it using the script in his hands.

I don’t usually listen to party conference speeches, instead preferring to digest the highlights from social media. However, with the Prime Minister at the helm of a government who doesn't know how to use Microsoft Excel (do you?) and a seemingly uncontrollable virus ripping through our lives, it seemed important to do so. Like others, I tuned in with the intention of seeing what he makes of a pandemic which has us firmly gripped in its vice.

It was already going to be a challenging one for him as his rhetorical style is for the masses not the few. For me, it was a truly bizarre speech. You could almost say it was style over substance, but there wasn’t much style either. His sudden zigzagging from a forlorn, somber tone to cracking a couple of jokes left me bewildered.

It was a true ‘Boris’ speech in fashion. Littered with his usual metaphors and phrases- from gossipy gregarious to the cosmic spanner hurtling through the dark- it made me wonder if anyone else knew what he was saying. He clearly adopted an upbeat tone at times- at one point imagining the cheers of a crowd if the speech was delivered in gentler times.

However, it was a very hollow 25 minutes.

Johnson virtually told us next to no detail as to how we were going to get through the winter with COVID-19 in the backdrop. Instead, there was quite a bit of emphasis on how the private sector was going to be instrumental in shaping our economic recovery. In my view, if the private sector is going to shape it similarly to its handling of COVID-19 testing, then we should buckle ourselves for a rough time ahead. He also focused his speech on the future, looking towards the ‘wind revolution’ and how in ten years we will all be "picnicking in wild-belts."

This speech was an opportunity to reassure the public, the government and the party faithful that he had control of the steering wheel. The reality is, he lost control a good while ago.

Borrowing the tone from Clement Attlee’s speech in 1945, Johnson was intent on promising us a ‘New Jerusalem,’ with opportunity for all. He wanted to provide us with better health and social care, improved housing, a healthier way of life. It seems interesting but there was a problem with that- it was all embedded in the future. Instead of envisioning ‘one-to-one teaching’ for pupils, with no plan describing how, the Prime Minister should work to tackle the existing problems within our education system first. Instead of talking about the next ten years, many of us wanted him to show us a clear plan explaining how we’re going to come out of this crisis right now.

There’s no point in showing us the light at the end of the tunnel when there’s a huge rock threatening to block it out from us.

The next few months are going to be extremely important in shaping the future of this country. In a society where the NHS already fears the winter season, unemployment on an upward trajectory and our economy threatening to collapse, we need action now. What we can’t have is a government promising us a future when it can’t even address the issues of the present. What we need is a clear plan on how to make today better, not just tomorrow.

Johnson needs to take off his rose-tinted spectacles and admit that our country is going backwards, not forwards.

"Time and time again, we have stories about how various MPs, regardless of party, breaking lockdown rules in their own unique ways." Mahed, 16, argues that the government and parliament are ignoring the restrictions surrounding COVID-19 as if they are above the law. 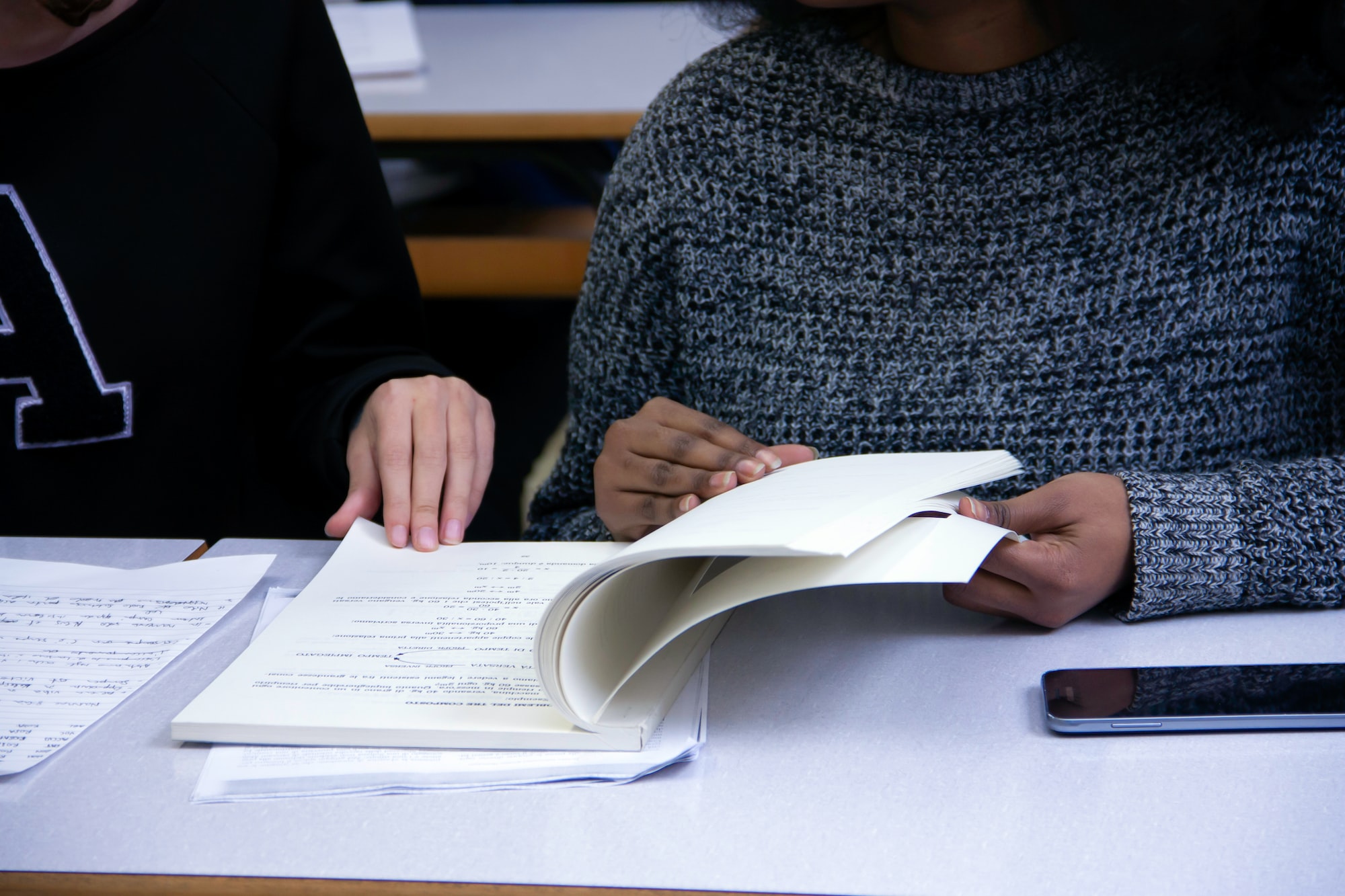 "Gavin Williamson, with this decision, has identified his government as the enemies of freedom." In this thought-provoking piece, Junayd argues that the new government guidelines are threatening freedom of thought in schools.