During such worrying times, what did we turn to as a source of fun and entertainment? If you answered music, art, television or any other creative endeavour, then you are not alone. Most of the nation would agree with you, which is why I strongly believe that Rishi Sunak’s recent comments make little sense.

Earlier last week the Chancellor- Rishi Sunak- gave an interview to ITV where he implied that those working in creative industries should “adapt to the new reality” by retraining for different jobs outside of creative sectors.

Sunak’s nonchalant request to “retrain” has been rightly met with outrage and disgust. It’s clear that he hasn’t taken into account how, according to government statistics, the creative industries contribute almost £13 million to the UK economy every hour.

The creative industries are one sector where UK is still irrefutably considered a world leader.

In my opinion, we should appreciate the important impact of the arts and culture sector. The lockdown was an extremely stressful and frightening time for everyone. One of the few things that brought us joy amid the desolate period of staying at home were activities such as listening to music or watching television. In fact, many of us used lockdown as time to gain new hobbies, like learning an instrument or drawing.

Our need for creativity was shown through the channel 4 show ‘Grayson Perry’s Art Club’ which was filmed during lockdown. Unsurprisingly, the show amassed a staggering figure of over 1.3 million viewers per week and received almost 10,000 submissions which clearly shows our want for creativity that comes from it.

After all, during World War Two, Winston Churchill was asked to cut arts funding in order to support the war effort. He responded, “what are we fighting for?”

You may argue that Sunak has suggested musicians and others in creative industries retrain out of genuine concern for those who may potentially lose their jobs. In my view, it seems unlikely that this is the real reason behind his patronising advice. For me, this is because it suggests that creative industries are less important than other industries. This is very dismissive of those working within the arts who often must balance two jobs at the same time, in order to pay the bills.

Furthermore, it is not as if this industry is a group of people who simply turn up and get paid for their luxurious hobbies. Creative jobs are undoubtedly serious careers. We see the sheer importance of them everywhere we look.

Every item of clothing we own, every piece of furniture we see, every advert on the telly, every jingle on the radio-it has all been created by somebody. The arts can help us escape the gloom reality of the pandemic but it is inescapable in itself. It goes to show that the creative industries are essential to our current way of life. The world without them would be very difficult to imagine.

A government advert has been circulating around social media which seemingly encourages a ballerina to try and find her next job in the cyber-world. Not only does the advert come across as rude and unnecessary, attracting rightly placed criticism in the meanwhile, but it also ironically demonstrates the importance of creative industries. In the making of that one small advert, it is obvious that a multitude of creatives had to be involved in order to make it. It wholeheartedly defeats the purpose of the advert and once again showcases how intrinsic the creative industries are to our way of life.

As an Art teacher, Ms Glynn, states “art is indispensable for learning and well-being. To discredit the arts is to defame self-expression”.

Not only are the creative industries integral to society but they are also the basis of our culture.  They inspire hope which is precisely what we need now in this uncertain time. The government should be supporting these industries, rather than diminishing and belittling them. 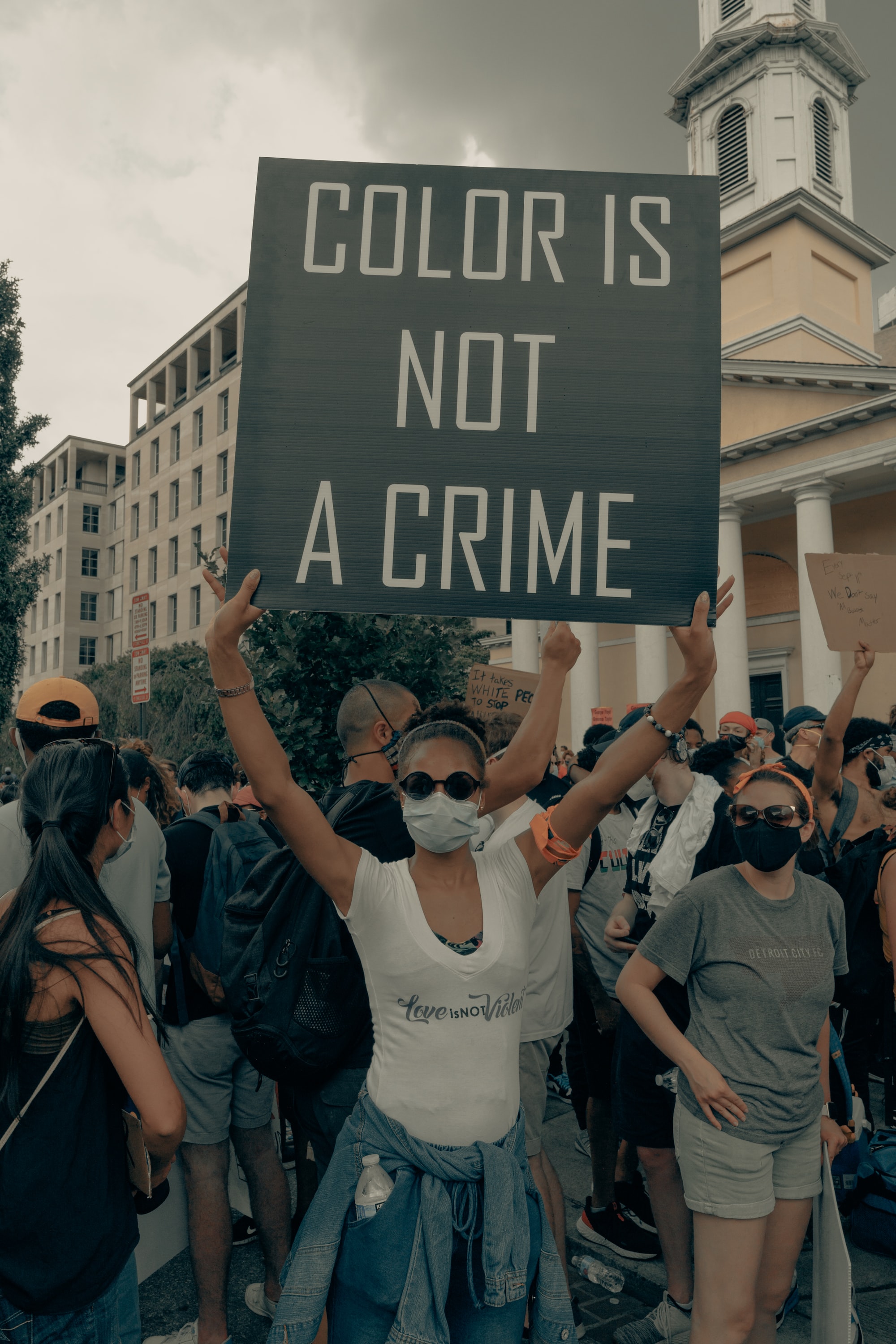 "Black history is British history and to have Black history only explored in one month every year in a separate category is to suggest that it is not." Yasmin Al-Najar gives her thoughts on Black History Month and its place in modern Britain. 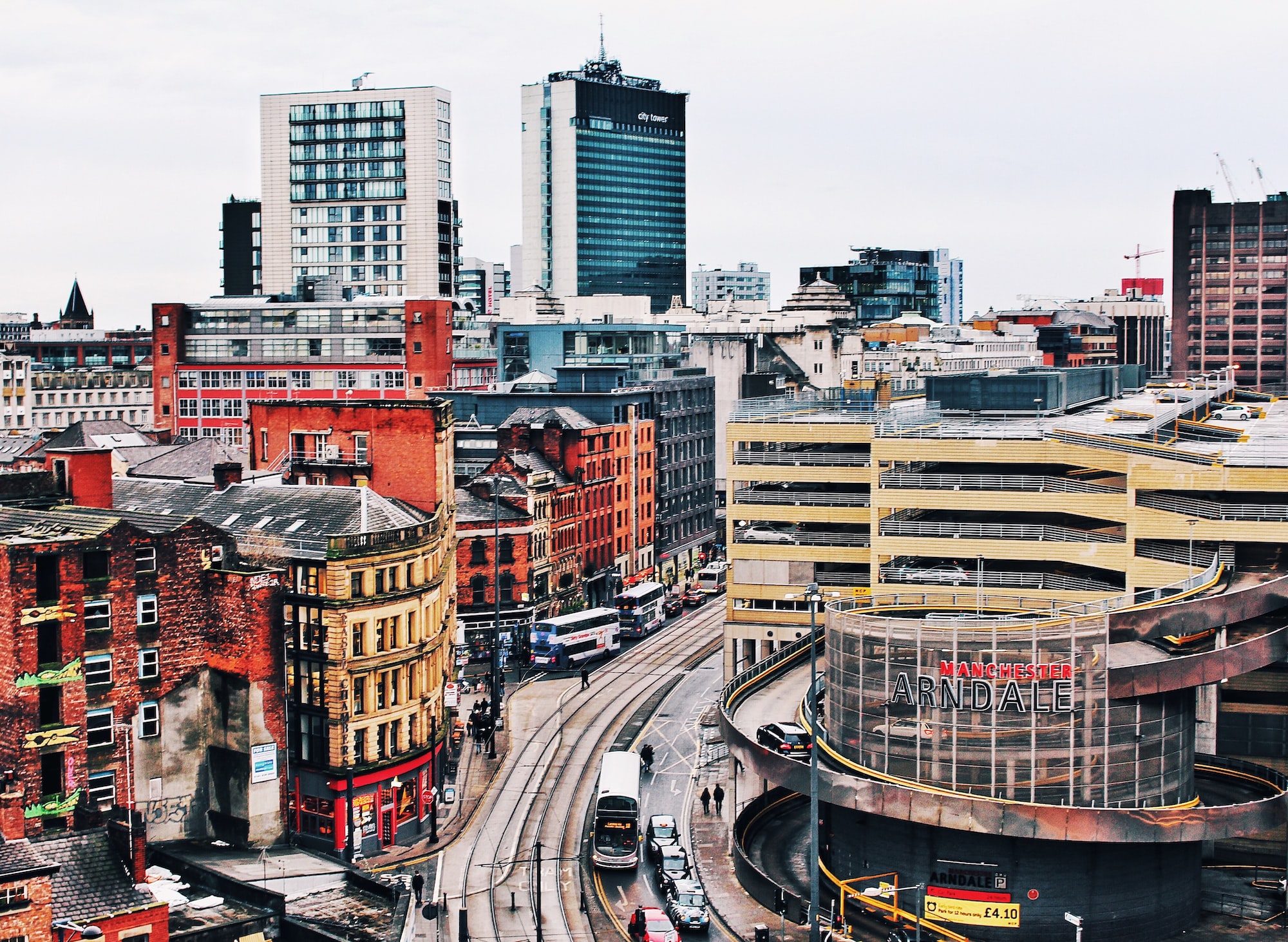 "By ignoring Northern leaders and councils who know their community well, the government is not levelling the North up in any way at all." In this piece, Zesha Saleem discusses the government's handling of the rise in COVID-19 cases in the North of England.