Recent affairs have brought a time-old controversy into new light: the purpose of the British monarchy in a modern-day liberal democracy. The now famous scandal involving Prince Andrew, his alleged child sexual abuse and his relationship with convicted sex offender Jeffrey Epstein has resurrected the debate of whether the monarchy is fit for purpose, or further, whether it should be abolished entirely.

For me, this has never been a question. The British monarchy is, fundamentally, undemocratic and outdated. It also significantly costs the British taxpayer to sustain the luxurious lifestyle of the royals. Furthermore, as recent developments have exacerbated, there is evidence to suggest a culture of racism and sordid behaviour behind the gates of the Palace that undermine the concept of the family being a paragon of virtue and the model head of state.

My primary reason for abolishing the British monarchy is based on democracy; that a hereditary and arguably constitutionally useless family is maintained, at the taxpayer’s expense, to act as head of state for the UK is entirely unreasonable. A royal family exercising constitutional power seems like something from a bygone era, the days of feudal kings or of colonial powers.

A government derives its legitimacy from a popular mandate; put simply, they have the right to rule as they are elected. The monarchy may now lack political power as their prerogative powers are exercised by the Prime Minister’s command, yet they are given a position as head of state. The monarchy is a figurehead for a democratic nation simply due to the inheritance of the title from its lineage. The divine right of kings is a concept to be disregarded in an era of relative political freedom and scientific understanding. Nonetheless, the monarchy rules solely due to their bloodline relation to monarchs who ruled on such a mandate. Why should a supposedly democratic nation allow such a practice, to allow for a monarch to be appointed on a hereditary and illegitimate basis?

In the 21st century, with a functioning democratic process, the role of the monarchy and the monarch themself has diminished as their prerogative powers are utilised by the Prime Minister. This has further stripped the monarch of significance. It seems ridiculous, therefore, that as a country we continue to fund this arbitrary figurehead, appointed only by hereditary inheritance, who has little to no significance in the governance of the state.

The financial argument arises here too, Republic estimating the annual cost of the royal family at £345m to the British taxpayer, based on the Sovereign Grant, as well as additional public services provided for free. Additionally, the Crown Estate, a portfolio of properties and lands owned in the name of the monarchy, brought in £345m (coincidentally the same figure) of revenue profit in 2019/20; the monarchy receives a quarter. Some argue that to abolish the monarchy would lack pragmatism, as to confiscate this estate would violate basic property rights, and thus the Exchequer would lose out on a strong source of income. However, this may not be the issue one would assume, as the £12bn valued Crown Estate and the royal duchies are the public property of the monarchy rather than private, allowing for their reclaiming in the name of national property.

The other counter argument given for financial benefit is that the monarchy purportedly brings in a significant amount of tourism and consumerism, with Brand Finance suggesting that such tourism brought in £550m for the economy. Such arguments, however, fail to be backed up by hard evidence. Additionally, tourism may not be substantially diminished by the abolition of the monarchy, based on the fact that royal landmarks such as Buckingham Palace may of course be maintained as historical sites, perhaps even with the added option of touring inside, something of course not currently viable.

So far, I have discussed the perspectives of the monarchy detracting from democracy, as well as costing the average citizen more than they are worth. But this is all compounded in light of allegations made against Prince Andrew, and allegations of institutional racism and poor conduct by the royal family. These are matters primarily kept behind the Palace gates, and thus little information is readily available to fully assess whether the British monarchy is institutionally racist or awash with sexual misconduct.

However, one can question in light of this information whether the monarchy is, overall worth it – whether a family with such accusations should be paid to live in luxury as the British heads of state. Does it undermine democracy to live in a state with a hereditary and expensive head of state? Is the British monarchy a poor façade of British culture to show the world? These are questions that must be answered. It is my view that the monarchy viably can, and should, be abolished due to their finances and misconduct, but, primarily, for the sake of democracy. 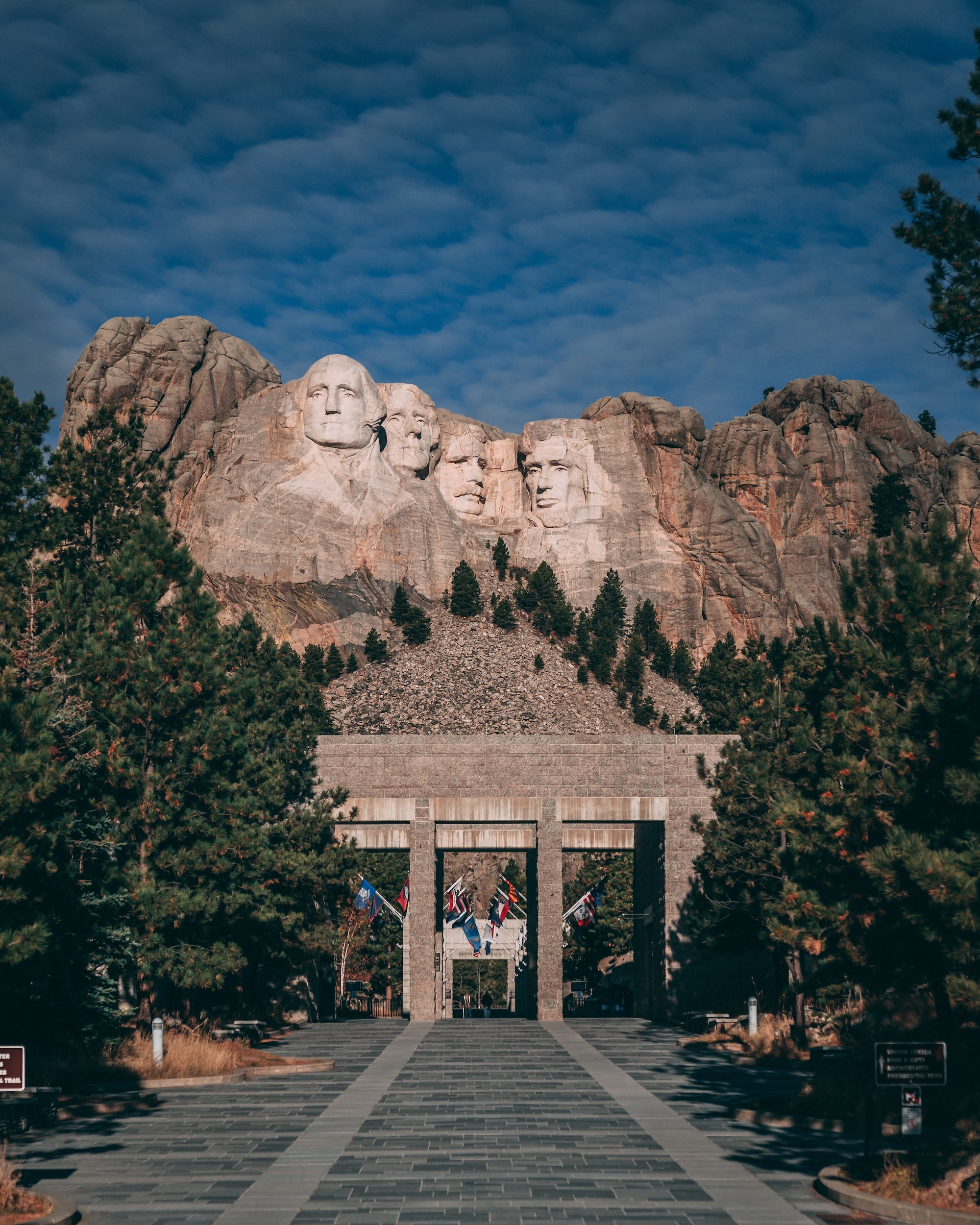 'I am extremely doubtful that America’s fiscal prosperity can continue to disguise a fundamentally flawed system of government' Benjamin Harcourt Sharpe, 17, argues that the USA's reverence of its constitution is hindering its progress. 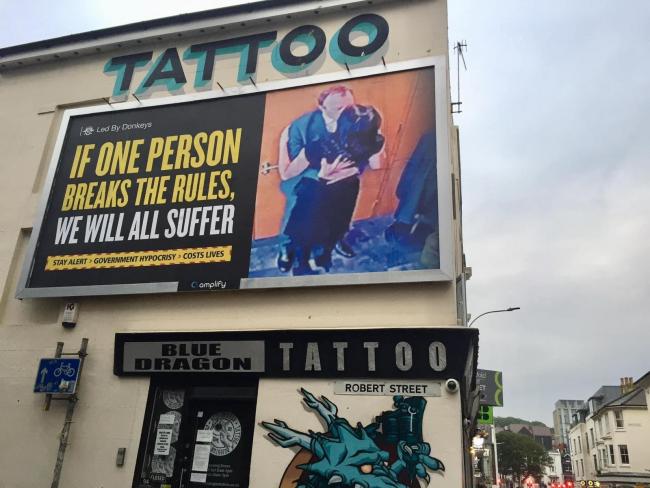 ‘Sleaze, Sleaze, Sleaze’, was the diagnosis from the opposition leader, Keir Starmer, following numerous scandals – it seems the government is suffering from a case of indecency. But what will be the effects? Daisy O’Connell explores the possible impacts of misconduct in government.