‘Sharper communication, not meaningless slogans, would allow for a much more effective response.’ In this article, our Editor details some of her thoughts as to how the UK got to this place.

At the time of writing, this is the number of lives lost to COIVD-19 in Britain alone. And it will only increase.

Indeed, this week, the UK surpassed Italy as the country with the highest death toll in Europe. Worldwide, only America’s fatality rate surpasses ours- and it is worth noting that our population is merely a fifth of theirs.

There is no doubt that the scale of this pandemic and its victims is tragic, but its global and national mismanagement is even more so.

The leader of the world’s most powerful country suggested we inject ourselves with bleach. In its largest democracy, lockdown led to starvation.

And whilst most countries moved to shut up shop, our own government resolved to promote ‘herd immunity’.

Of course, it has been argued (and understandably so) that focus should remain on weathering this crisis; now is not the time to be placing blame, to be undermining state and country.

However, now is precisely the time to be demanding accountability for the response so far. Scrutiny of the UK government, and importantly other’s worldwide, is vital.

Because this is all far from over. For months, if not years, we will be dealing with this pandemic that has changed and ended lives. So how are we to improve and better our response, if we cannot acknowledge the mistakes made so far, and learn from them?

Indeed, if not for the immediate backlash, our government may have maintained its herd immunity policy for significantly, and dangerously, longer.

So, it is not about political point scoring, as journalists, politicians and even frontline doctors, have suggested. It is about saving lives.

Below are just four of the reasons where, and why, it may have gone so wrong in the UK.

As Billy Wilder said, hindsight is always 20/20. But it should be questioned why lockdown only began at the end of March, when there were already 88,000 globally confirmed cases at the beginning of the month itself.

Even though the pandemic is undoubtedly fast moving and difficult to predict, delays in PPE provisions, medical advice and much more, have been unacceptably slow.

Communication failure both within and by the government has been poor and problematic.

Ministers have offered their own assorted takes on what is meant to be unilateral advice. Michael Gove insisted a walk must be no more than an hour, despite official policy expressing no such limits. Then when all non-essential work was stopped, plenty of far from essential construction work was allowed to carry on. Leading scientists working within government noted the importance of face masks, yet no clear guidance was given.

Indeed, this lack of clarity is evidenced on all types of other topics too- PPE, ventilators, testing and critical care.

Johnson’s speech this Sunday was equally vague- offering unclear soundbites to businesses, parents and workers nationwide. Sharper communication, not meaningless slogans, would allow for a much more effective response.

Many leading outlets have expressed their concern over the enigma that is SAGE- the government’s scientific advisory group leading the pandemic management. Little is known about their members, organisational structure, and proccess.

Whistle-blowers have even noted that parts of a report by a SAGE subcommittee were redacted, due to being critical of certain policies discussed by government. Such censorship is unacceptable, and continues to undermine trust and necessary oversight.

Of course, most obvious of all, are the cracks within the NHS and social care system itself.

In the beginning months of this crisis, there were plenty of variable factors outside of the government’s control. Yet financial preparation was not.

It is naïve to presume that merely throwing money at the NHS would have changed things. There needs to be organisational reform and a significant reduction in wasteful bureaucracy also. Yet funding, carefully distributed funding, was undoubtedly still necessary. And years of fiscal contractionism, widely understood as austerity, have left their mark. A lack of funding and development for such core national infrastructure therefore must be criticised.

This list was not an exhaustive one- far from it. In due course, an official inquiry will and should take place, where greater details of government failings will be exposed. And hopefully, we will learn from those mistakes with humility and diligence. 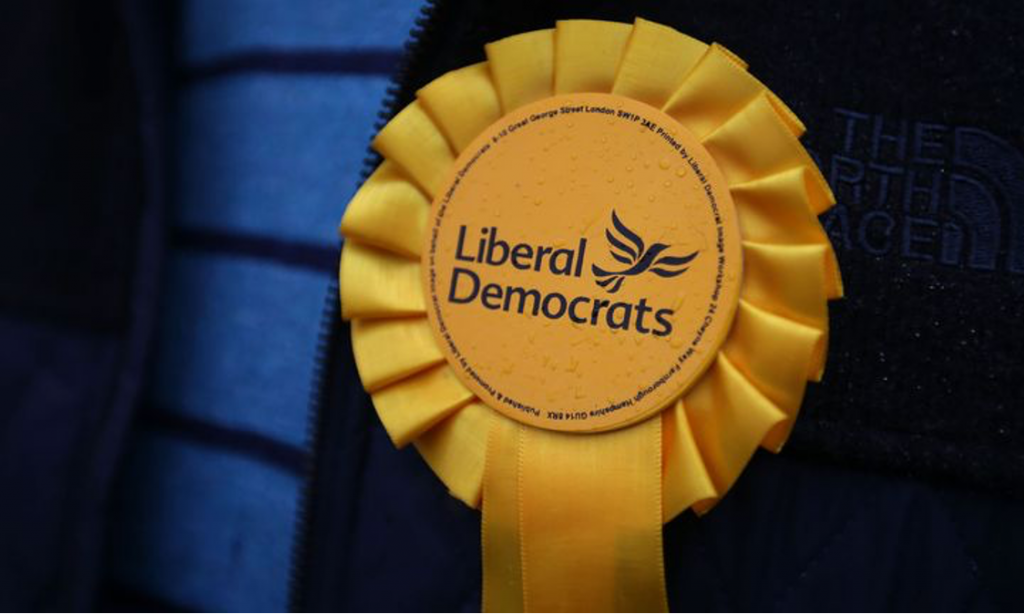 In what he describes as a 'self-indulgent letter to my younger self', Louis details his personal journey across the political spectrum, and away from the Liberal Democrats. 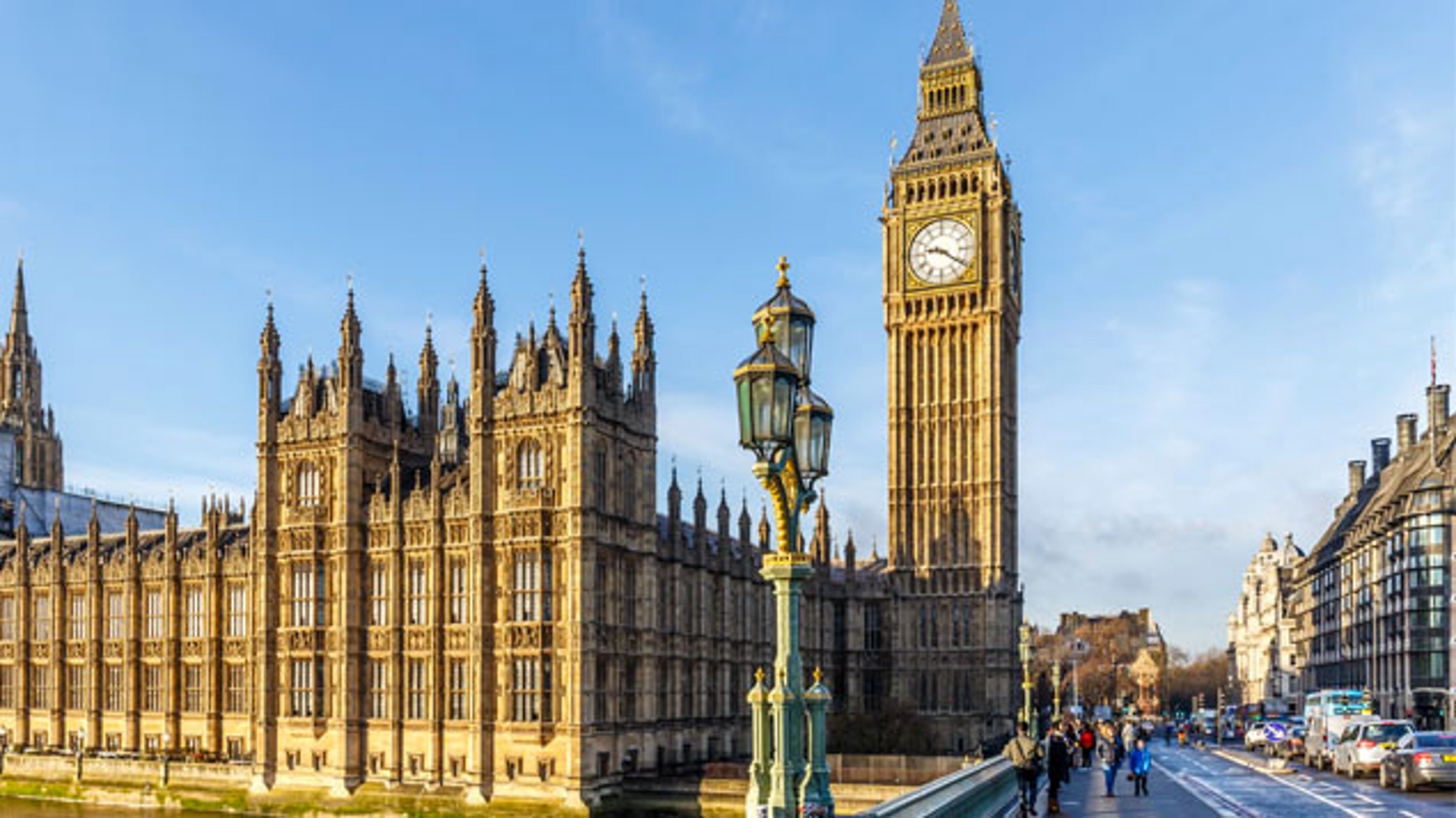 'The Palace of Westminster needs to leave Westminster'. In this archive article (November 2019), Ellie argued the political and economic benefits of moving Parliament further up the country. Does coronavirus negate, or validate her call for this significant political change?