For probably the countless time this year, newspaper headlines are plastered with stories of negotiations breakdowns involving the UK government – this time, financial aid to Manchester during Tier 3 lockdown and Brexit talks are featured, battling one another for the national crisis of the day.

At first, these negotiations might appear different, with the UK government having the upper hand in Manchester and the EU retaining a larger advantage in regards to Brexit. Despite this, they both failed due to an unnecessary hard bargaining strategy from the government which thwarted the prospect of all parties working together for mutual benefit. fundamentally, the negotiating strategy of the government has proven to be inadequate and damaging in both negotiations.

The UK’s negotiation strategy has been majorly adversarial and polarising.

Through the first years of Brexit negotiations, however, this confrontational strategy did not reap any real benefits – Britain not being nearly as economically powerful as the EU, it had less leverage over it. This made the negotiation strategy extremely unclear –  a softer, bargaining approach was likely to get better terms than the one pursued by the government.

Truthfully, the government’s negotiations were not based on rational ideas, but rather on a concoction of outdated sentiment towards the memory of the British Empire and right-wing, individualist economic policies seeking to justify a hard bargaining approach.

Furthermore, for Theresa May, the hung Parliament of the 2017 election, combined with rebellious backbenchers, meant that dealing with Parliament, where many MPs had opposed her, became just as important – and tricky – as bargaining with Brussels.

The fundamental failure of this philosophy is that it builds division, rather than unity, as a basis of negotiation. When negotiations begin by promoting shared hopes and goals, it creates a co-operative approach which, in turn, will mean better results for each. This also proves helpful in tense areas, making both parties more inclined to compromises and secessions.

When division and competition is the basis, and the other party is constantly isolated, whoever gains the upper hand will probably not consider compromising, to the detriment of both parties. Or, alternatively, one might find themself in a no-deal scenario similar to the one looming over the United Kingdom.

There have been three years and two Prime Ministers attempting to negotiate Brexit; Boris Johnson is not proving any more successful than his predecessor, refusing to reopen talks despite the EU’s willingness to compromise. The Prime Minister is truly not in a position to hold the opposing side in such disdain that he will refuse to negotiate further – blindly following a doctrine of hard bargaining has been engraved in the strategies of the Conservative Party, and he is now presented with an incentive of damaging the image of Andy Burnham, political rival and Labour Party representative.

If the international juggling of Brexit was not enough, the UK government has now also undertaken domestic negotiations with Manchester mayor Andy Burnham about financial aid following Tier 3 COVID-19 restrictions.

Unsurprisingly, the same harsh and confrontational strategy has once again fallen short; Burnham has demanded to receive 65 million pounds or more in support of the local economy, facing a government willing to provide 60 million at best.

When 210 billion pounds has already been spent on tackling COVID-19, undertaking a bargaining strategy so harsh that you are unwilling to relent on merely 5 million for one of the UK’s biggest cities is puzzling to say the least.

What perhaps is most shocking about the situation is that Manchester is not akin to the EU in that it is a foreign body – it is an integral and important part of Great Britain. The government cannot treat the Manchester situation like an obscure settlement thousands of miles away, or on the other side of the Atlantic – it is the third biggest city in the United Kingdom hosting almost 3 million people.

The government’s lack of willingness to cooperate with local leaders and push a hard bargaining method on the area instead feels unfamiliar on top of being counterproductive, given that both parties should be aiming to help the area as much as we can, especially during a national emergency. The divisions created by the government's negotiating strategy have created a delay which could be detrimental to Manchester's economy.

The government has to move beyond its current strategy and acknowledge its flaws. This way, a more productive and positive approach can be taken to keep international relations strong and to strengthen ties between different regions; this path is only going to make further shortcomings, delays and failures inevitable. 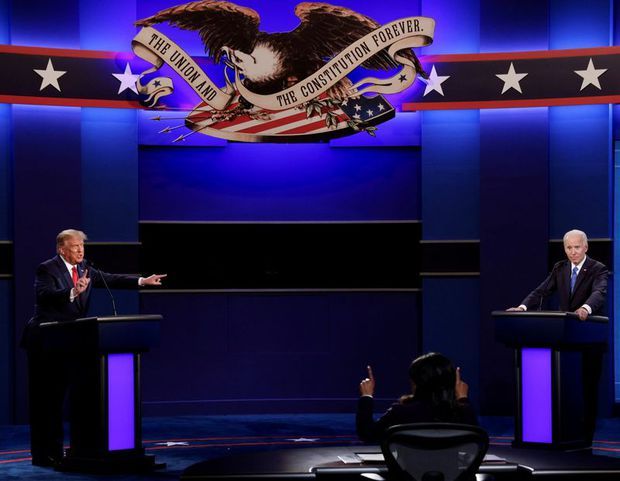 Constructive political discourse was replaced by petty insults and playground arguments during the Trump-Biden Presidential debates. Sami, 16, explored what this really means for democracy and the dark turn it could take. 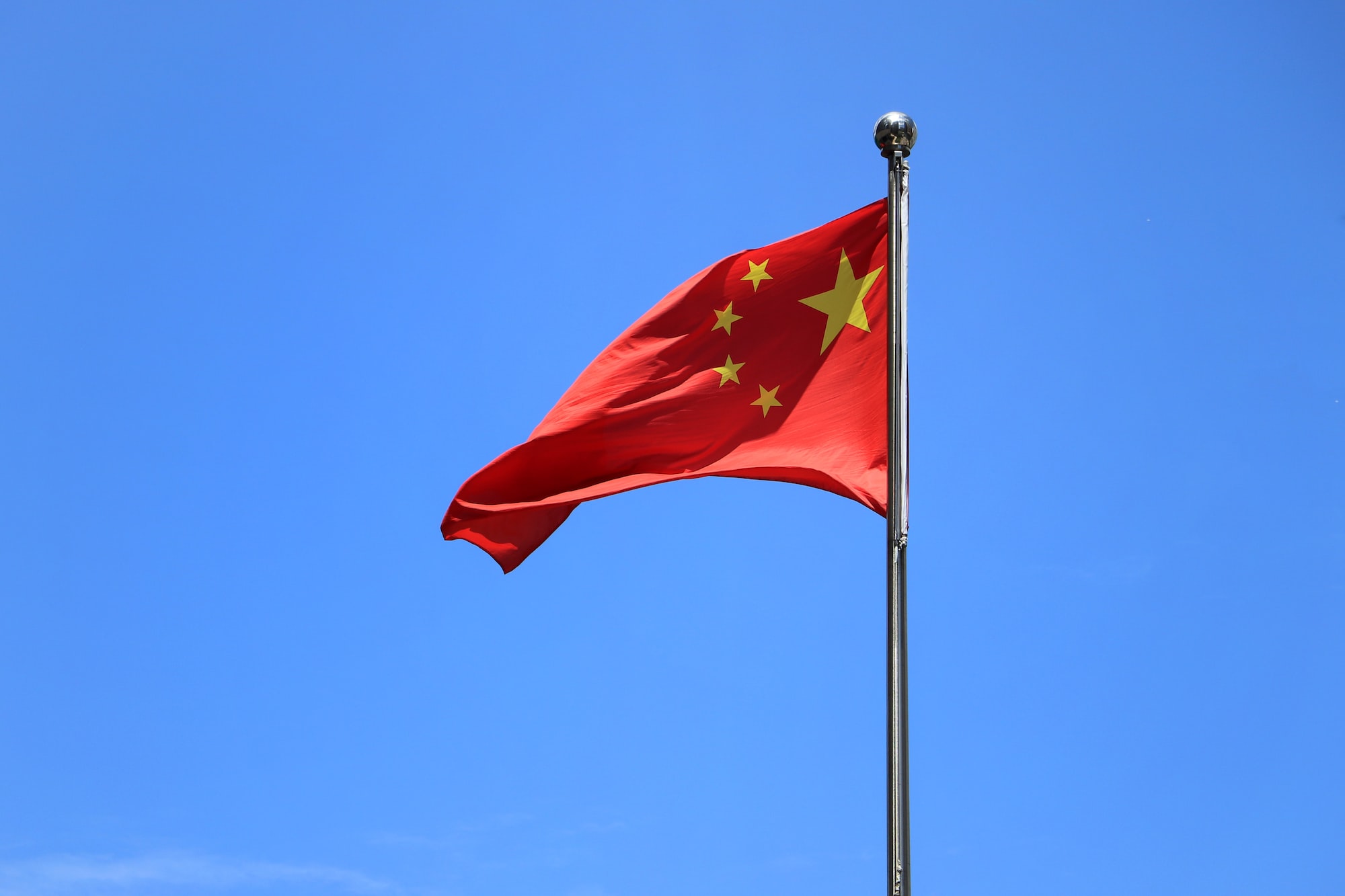 "The failure of the West to create a cohesive policy on China must be viewed as nothing less than a failure." In this piece, Junayd, 15, discusses why the UK should play a key role in developing a pragmatic policy on China