‘An issue as diverse and complex as the mental health of young people needs a lot more attention and support.’ Rohit explores the lack of funding and support for emotional well-being during these extraordinary times.

We’re in the middle of a pandemic and a race revolution. So, if you’re feeling overwhelmed, exhausted and anxious, you’re not alone. Indeed, this ongoing lockdown appears to be having deep and powerful effects on younger generations.

With both the closure of schools and restrictions on social interactions, young people have been spending increasing amounts of time on our own- adding to the amount of stress, loneliness and anxiety many of us may be feeling. But is the government providing enough support in these troubling times?

Of course, one would imagine that the aforementioned policies of social distancing and self-isolation would logically lead to an increase in levels of loneliness and anxiety. Many of us have been forced to split off from our friends and teachers, with an added uncertainty as to whether we will encounter them in the near future, especially for those planning to transfer schools next year. Facetiming, messaging and social media was the obvious substitute to make up for the real social interactions we would otherwise have, however talking to friends and family from behind a screen will never quite be the same as interactions in person. Now think about those who already had struggles, or were close to having struggles, with their mental health. The lockdown has the potential to make these difficulties even harder.

A very recent set of studies, alongside an open letter to the government written by a coalition of various leading mental health charities, has shown thataround 55% of young people have spoken of feeling lonely during quarantine, and another 45% expressed worries over schoolwork (presumably following the government’s announcement of the cancelation and, for some, postponement of public examinations this year).

Interestingly, the RSPH found that the age bracket of 18-24-year olds has been hit the worst: 70% said to have experienced increased levels of anxiety, and 62% said to be feeling lonelier during lockdown too. A potential cause for this particular spike could be down to the fact this age bracket could be more likely to have had a job in a sector which has been shut down due to the virus (causing stress as this source of income has abruptly been severed). With lockdown restrictions easing many are anxious over personal health and safety issues as more people return to the workplace.

So, what is the government doing to help?

More importantly, is it enough?

The treasury has offered leading mental health charities a fund of £5 million to keep their beneficial services rolling, and an arguably elaborate set of guidelines has been published by Public Health England to advise the general public as to how to care for themselves and their families during lockdown.

However, an issue as diverse and complex as the mental health of young people needs a lot more attention and support. The aforementioned coalition pointed out in their open letter that in spite of the government’s provisions, there still “remain gaps in infrastructure and funding which threaten the long-term sustainability of [the efforts in supporting young people during lockdown]”. This claim is certainly not ungrounded: think of all the individual services the mental health charities and organisations need to fund. Improving and adapting support for each young person (especially given this enormous shift to online interactions), providing social mentoring and advice, improving accessibility, running campaigns and events to increase awareness and understanding, perhaps even increasing research in some- all these and more that mental health organisations and charities have to constantly provide come with a huge monetary price. It is evident by the need to post such a largely-supported open letter to the government that the £5 million fund isn’t exactly cutting it at the moment.

Of course, this lockdown imposed by the government is without a doubt for our own good: if life were to have continued as “normal” and without social restrictions, the virus would have certainly increased its grasp on the UK at a far more troubling rate than it already is. However, it is pivotal that our leaders are held accountable for any of the anxieties and stresses that young people may be experiencing as a result.

So, what more should the government do?

Complying with the terms proposed by the open letter would certainly be a good start. Increased emergency funding could not only be used to fund all of the aforementioned services that most mental health organisations and charities offer, but could also be used to increase accessibility in these troubling times.

On the subject of accessibility, the letter pointed out that during lockdown, “many young people who were receiving some form of mental health treatment before the crisis are now receiving reduced support or no support at all”; allowing special provisions for vulnerable young people, who are receiving such little support, to access the NHS mental health services (again, as the letter proposed) could certainly make many a life better.

The letter also proposed the government launch campaigns and wellbeing support packages, and I wholeheartedly would welcome this; not only would this focus on personal mental health wellbeing and happiness alleviate some of the stresses young people are facing, but awareness and guidance of these issues could promote a beneficial and positive message of care. It is important that we empower these organisations to support the youth community, helping to counter and dispel the stirring feelings of despair, uncertainty and unease which have become ever-prevalent during the quarantine.

So dearest government, you have the prime opportunity to strengthen the community of our country and improve the lives of thousands of vulnerable young people across the UK.

Why don’t you take it? 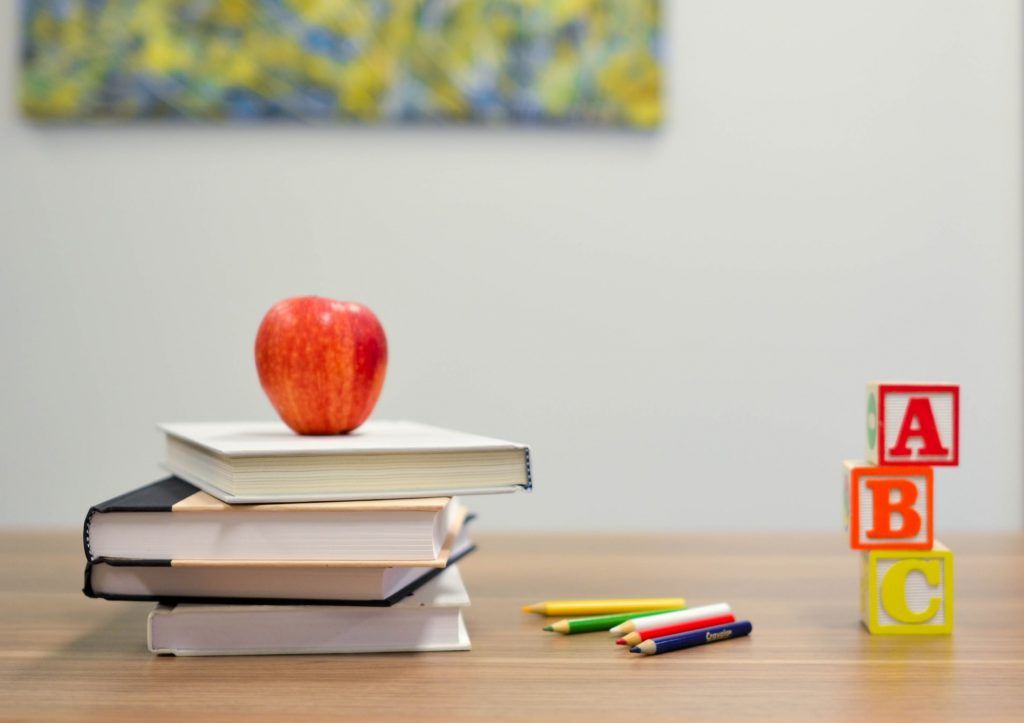 ‘The lack of education within the walls of our classrooms allows the breeding of ignorance and racism amongst our peers.’ Ella details the problems within our educational institutions, and offers her advice on how to tackle it. 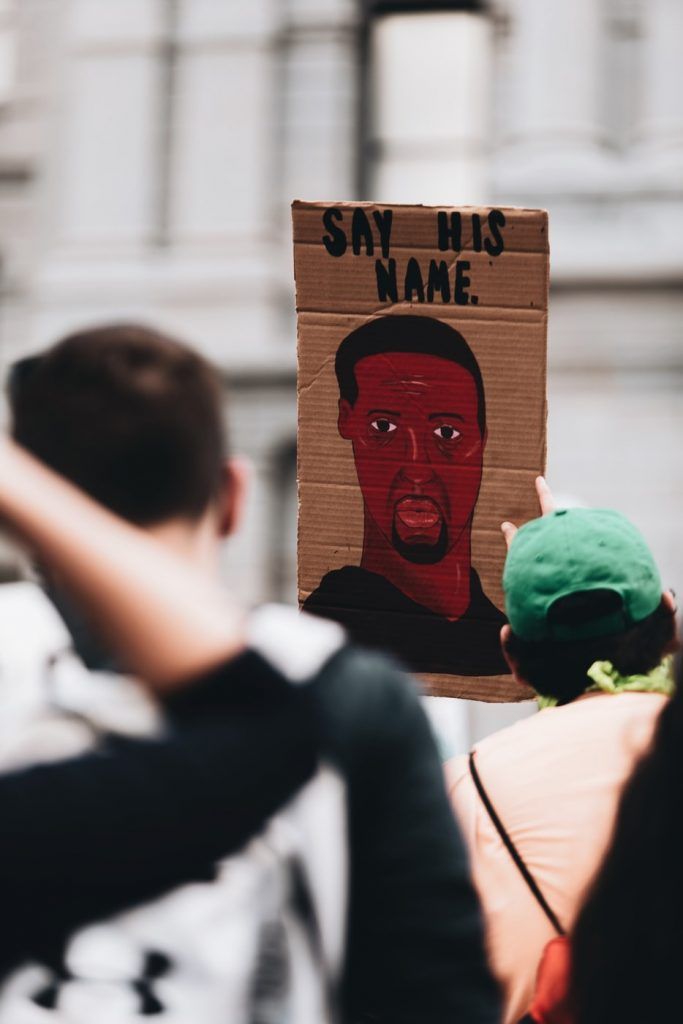 'Protestors see much more than an issue with the police force, they see an issue with the system.' In this piece our CEO, Dan Lawes, illustrates his thoughts on why this particular case has catalysed such a powerful anti-racism movement.