It’s just come out that 92% of teachers want Gavin Williamson gone, according to an ITN poll. It’s not surprising; this is his second year where exams have been replaced with something else far less satisfactory, but with the additional magic of a ‘yes, but actually no’ approach to exams. He’s also threatened before to take legal action against councils that tried to close down before January, despite rising COVID-19 cases.

However, I think this points to a greater problem in our education policy: the centralisation of it all. The UK Government has already given landmark rights to Scotland, Wales and Northern Ireland to ensure that they can deliver better education for their devolved nations, but I see no reason why we shouldn’t extend this basic principle further: why can Scottish representatives control large swathes of Scottish education, but Warwickshire councillors cannot control large swathes of Warwickshire’s education? It makes sense to allow people who live, work and potentially send their children to school in an area to control the education in the area.

Just about 3 years ago, I was at an academy in Warwickshire, which came under fire from the national press for the extortionate pay of its headmistress. I should add that the school itself is a fine place to learn; however, teachers struggled, and the National Educational Union called a meeting, which I went to (and representatives of the academy did not). The subject of schools being built and founded in the area arose, and with a free school starting in the area, it was suggested that schools were not being set up to suit the needs of locals. This is the obvious result of allowing the Department for Education to micromanage decisions about schools in England – they are out of touch with the local areas, and there are no statistics that can substitute for the real needs of parents and teachers alike.

Councils having more control of education policy in their areas is something we should really consider. Ofsted is treated with ambivalence at best by teachers’ unions, with the NEU suggesting that teachers should stop becoming Ofsted inspectors as to weaken it. Ofsted isn’t trusted, and maybe frameworks devised in the local area, by local people, would be better for any teacher. Perhaps what is necessary is that the decisions of a school are not accountable to Ofsted, but to the community, through both the council and regular contact and meetings with parents to ensure that school policy is right for the students – not for the government.

The differences in education nationwide can often be a headache for some, and that I will admit, but this is only out of the basic need to ensure that Welsh children are given an education which suits their needs. But insofar this has only gone to a certain level, due to the restrictive nature of the Barnett formula, which was devised based on predictions made in the 1970s. We need to upgrade our education and make it suitable and relevant to a community, in the way suggested, which would require a dramatic, yet necessary reform of funding to councils: further fundraising powers and a committed percentage of revenue allocated to councils to spend as they need is only the tip of the iceberg. What councils decide to do with that is their choice, and if they think it is best to stop a free school from being built in case it becomes a cash cow with low educational value to an area, for example, that is their prerogative. End of.

When you send your child to school, you trust that they will be in good hands and be well educated. What if you didn’t just trust, but you were certain? You'd know that it’s your local councillor, who just lives down the road, working on education policy in the area. Maybe she’d be a former teacher. Maybe even a former teaching union representative. All that matters is that she knows the school and its pupils, and she is not Gavin Williamson, and she is not some anonymous number-focussed civil servant in the Department for Education either. 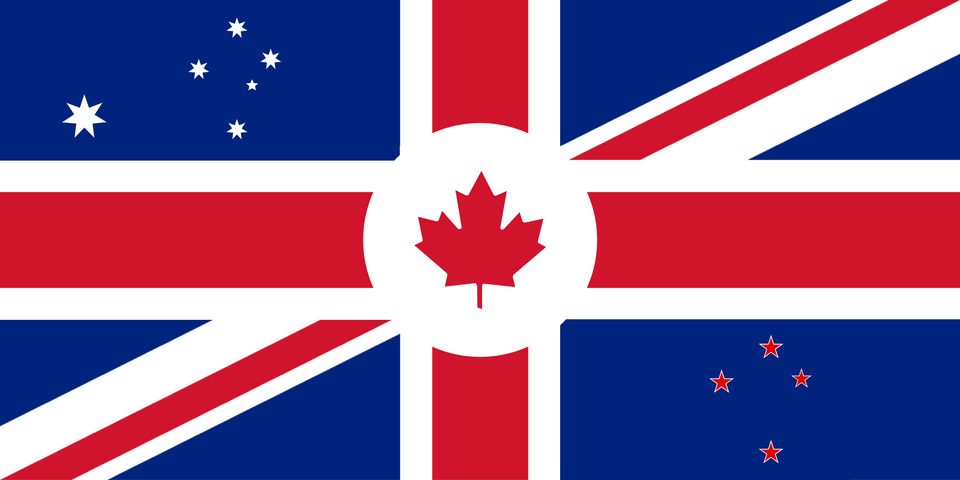 'As Johnson burns bridges with the European Union, liberals must coalesce around an economic alliance with Canada, Australia and New Zealand.' Junayd, 15, argues that Liberals must support CANZUK to make up for the loss of EU membership. 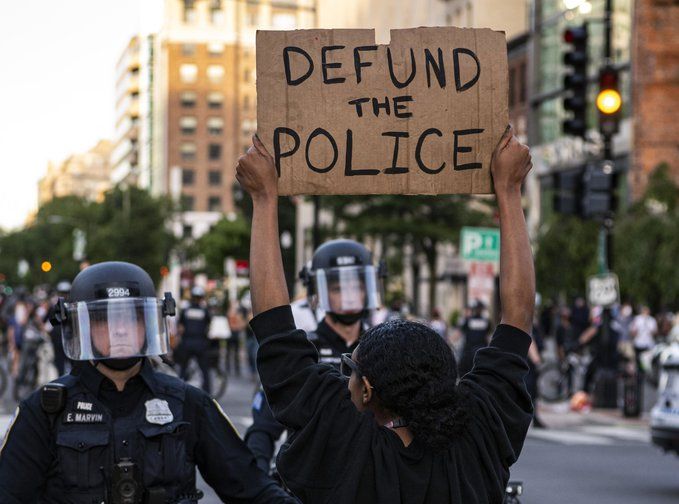 Following political powers' dismissing calls to defunding the police, Nida Rafiq, 19, explains what it would actually mean, as well as why we cannot rely on politicians to support it.