Over three months after lockdown was imposed in the UK, people are beginning to look forward to a gradual return to normal. But a ‘return to normal’ is exactly what the lifting of lockdown cannot be.

Without carefully implemented social distancing, going back to work could put the health and welfare of millions of workers in jeopardy.

Even in the early stages of lifting lockdown, we have seen the potential dangers of a workplace without adequate safety measures. The refrigerated environment in the Kober Ltd meat packing plant in Cleckheaton led to sixty workers contracting COVID-19, yet the local authority did not tell the public about the outbreak as it “doesn’t combat the spread of the virus”.

Workers would be forgiven for seeing this as a blatant disregard for their safety by both the local authority and the company. Furthermore, after speaking to a friend, it seems that some workplaces are not to following government guidance at all.

She told me that measures are put in place but not always followed by management; are businesses just doing the bare minimum to cover their backs from a legal perspective, without truly caring about the health of their staff?

But it’s not just businesses that are neglecting their responsibilities. While it is their legal obligation to protect their employees, it is equally the job of the Health and Safety Executive to ensure safety guidance is being followed.

The numerous workplace safety laws in place in the UK –  most notably the Health and Safety at Work Act 1974, which makes employers responsible for the health and safety of their employees – are worthless if not enforced. The construction sector has remained open throughout lockdown, yet the HSE stopped making inspections for around two months, ironically over health concerns.

They clearly recognised the dangers of some workplaces, but decided to only protect their own workers, rather than carrying out their duty and protecting all workers. Although inspections have now resumed, it remains to be seen how effective the HSE is in enforcing the government guidance.

Unite has already expressed concern that industries are not adequately protecting their workers, especially in sectors such as construction, food production and road haulage. In fact, trade unions have a key role to play as increasing numbers of workplaces reopen. The majority of ‘key worker’ professions are blue collar industries – supermarket workers, cleaners, delivery drivers. Now, as non-essential services resume, the majority of people returning to work are working class and low-skilled workers.

These people are not afforded the luxury of working from home.

In reality, working from home was always a middle-class phenomenon; while a financial advisor can easily talk to clients on the phone, a plumber can’t fix someone’s sink over Zoom. It would be disingenuous to suggest that it was ever a strategy that protected everyone. Similarly, lower-paid workers are not able to stop working if their workplace is unsafe; many of them need these jobs as their primary source of income, and do not have the financial security to risk losing them.

Many people will be knowingly returning to unsafe workplaces, as they have no other choice.

However, the concern from workers spans all types of industries, from manufacturing to services. In schools, teachers are already being confronted by a shortage of PPE, having to reuse PPE with different sets of students and not being provided with hand sanitizer.

As the daughter of two teachers, I see first-hand the anxieties of school staff, who are worried that they are being hastily rushed to the frontline to act as a childcare service, so the economy can reopen.

While it is vital that schools do not stay closed for longer than necessary, widening the gap between richer and poorer students, there appears to be a significant disconnect between government policy and reality. Gavin Williamson announced last week that schools will hopefully reopen fully in September, with the current small teaching groups expanding to “bubbles” of 30. For almost every school, that would constitute a return to normality, making social distancing impossible. Combine this with huge numbers of young people, who are the most likely to be asymptomatic carriers, and you have a hotbed for a fresh outbreak.

This disconnect from reality is equally evident when it comes to other industries. Small businesses in particular are struggling to adapt to the new normal post-lockdown. While large multinational corporations can easily find the money to install screens around tills and provide PPE for workers, for some small businesses this will be an impossibility, especially after months without trading.

Though the furlough and job retention schemes were a welcome intervention, they will soon come to an end. The schemes are being gradually wound down over coming months, with employers paying an increasing share of furlough payments, but this does not take into account the possibility of a second peak and a return to lockdown. Even without the extra strain of a second peak, over half of UK businesses are expecting to lay off staff after the furlough scheme ends.

The UK unemployment rate may have stayed constant for the three months to April, in the height of the crisis, but once the safety nets are removed, it is unlikely that the figures will look so rosy. The removal of financial support needs to be gradual, not a case of pulling the rug from under the feet of those still relying on it.

The prospect of an end of this long period of hibernation is a relief to many, but it should not be mistaken for a return to the pre-virus world. With a vaccine not expected until next year, workers need to be reassured that their health, above all else, is valued by their employer and the government. 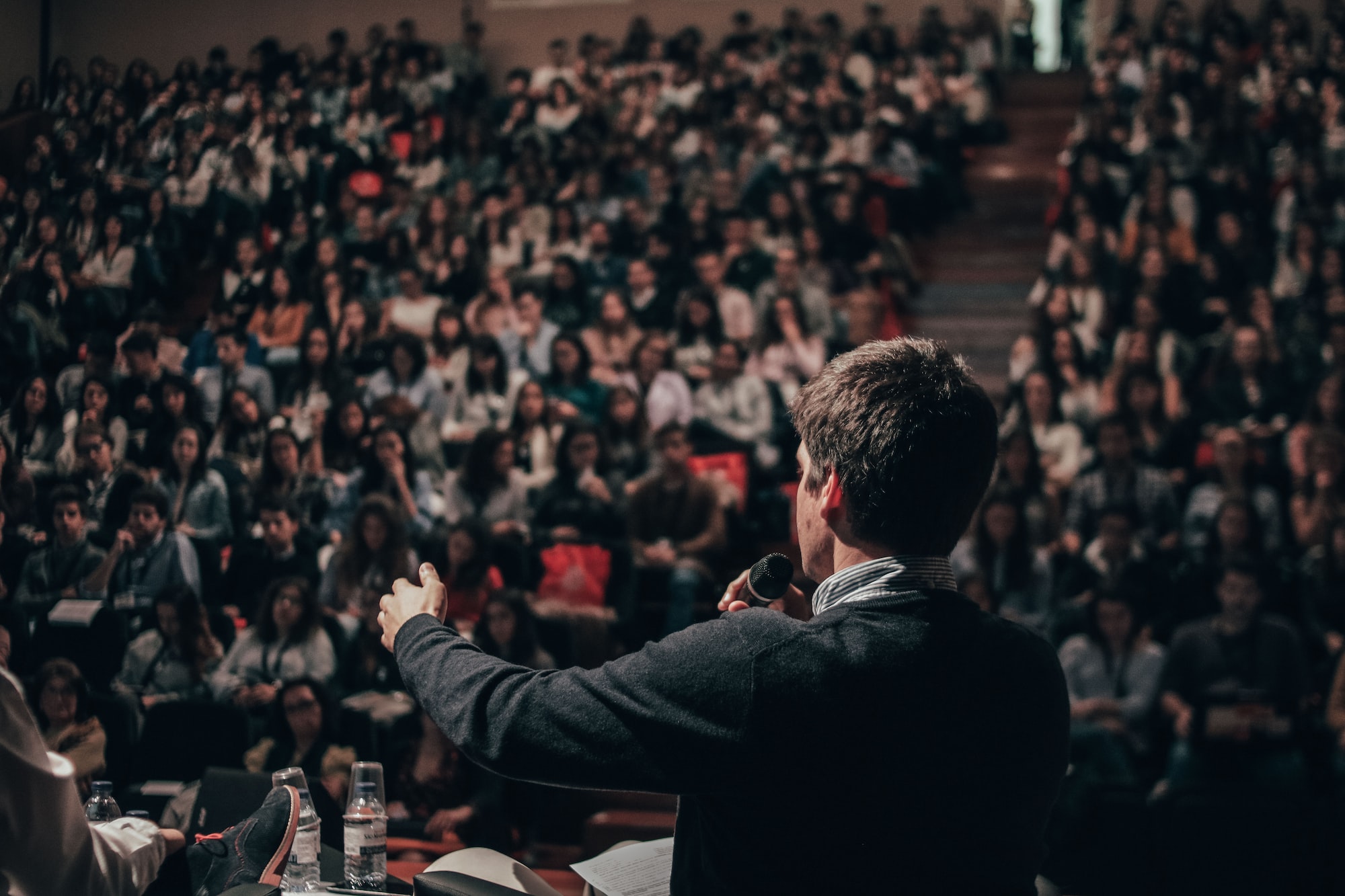 'What is wrong is corrected by forwarding what is right, not by silencing the thoughts of the political fringes.' Casey, 15, provides his thoughts on political divisions and discussions today. 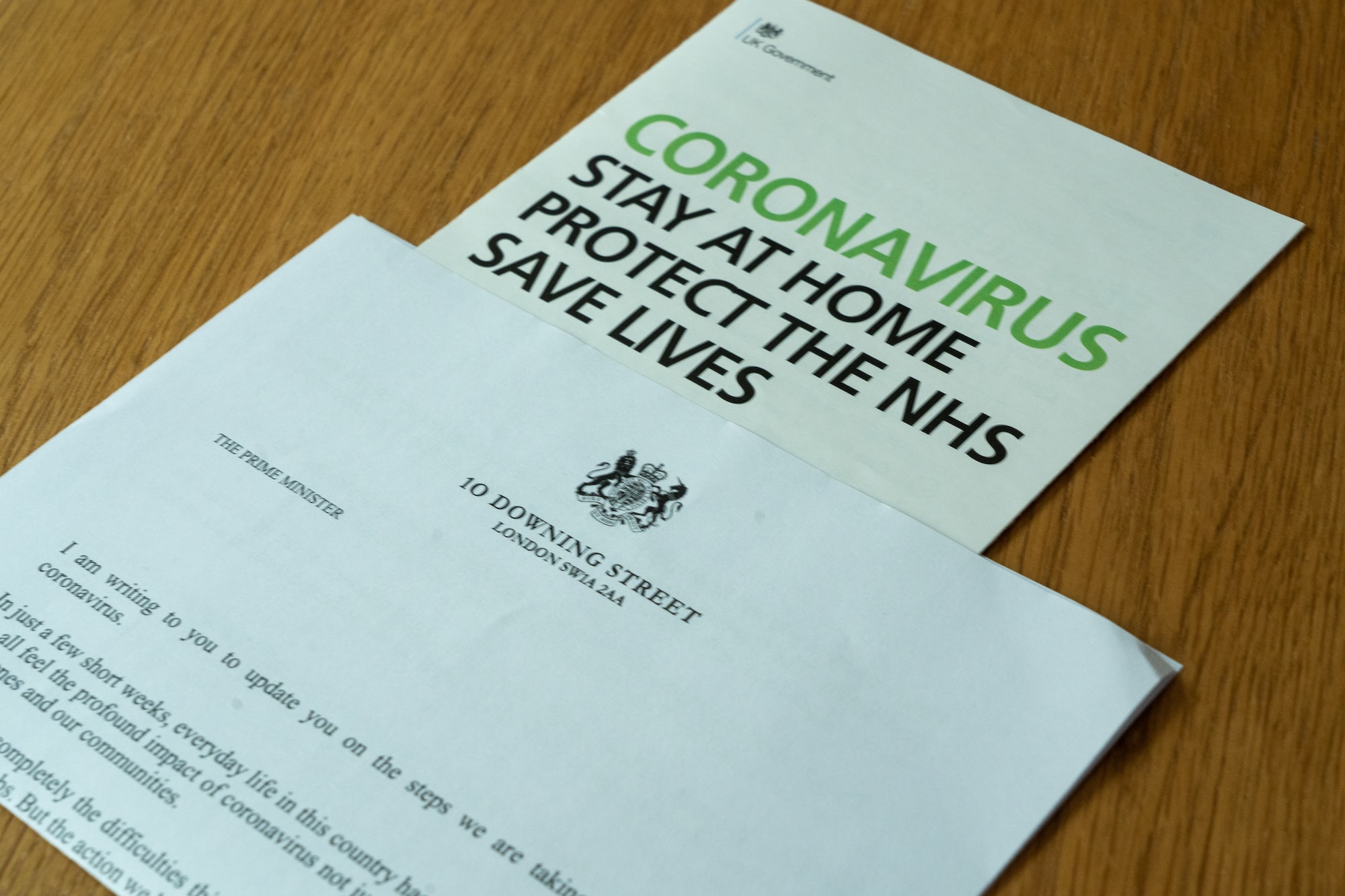 ‘COVID-19 has become politicised. In my opinion, it sugar-coats the government’s mistakes in the eyes of the public.’ In this powerful opinion piece, Caitlin, 19, argues that the Covid-19 pandemic has made the UK government invincible.