The British Empire is undeniably one of the most significant legacies of British history today. It had lasting effects globally, but somehow it is barely touched on within British education.

My experiences of history lessons in secondary school started at the 1066 Battle of Hastings, continued to Henry VIII’s six wives, and then the two world wars, with no mention of the Empire. We studied the Industrial Revolution with the cotton mills without any teacher pointing out that this surge in economic development was only possible through the looting of resources from its colonies and the slave labour used to grow cotton in America. Nor were the sacrifices of hundreds of thousands of soldiers from British colonies in Canada, Australia, India, South Africa and New Zealand ever respected, when many of these soldiers faced discrimination and abuse from their British counterparts.

A YouGov poll in March 2020 revealed that 32% of British people believe the Empire was something to be proud of (compared to 19% believing it something to be ashamed of); 33% believe that ex-colonies were made better off from Britain’s presence (17% said they were made worse off) and more than a quarter of those surveyed wish the British Empire still existed. These are amongst the highest statistics throughout Europe’s former Empires, but the public began questioning its roles after the statue of the notorious slave trader, Edward Colston, was thrown into the river in Bristol where he formerly traded slaves, leading thousands to their deaths at sea.

British education teaches Winston Churchill as a champion for anti-racism and celebrates his role in defeating the Nazis, but his conduct towards British colonies is never highlighted. Churchill’s policies exported redistributed millions of rice grains from Bengal to well-stocked British war reserves, leading to the Great Bengal famine of 1943 where up to 3 million people died. In fact, more people died from famines in India under the British Raj than the sum of all the deaths from wars occurring in the whole world in the same time period.

Nobel Prize-winning economist Amartya Sen argued that with the world’s current abilities to mass produce food, famines are never caused by natural shortages, but rather are a product of the failure of governments to distribute food appropriately. Churchill denied aid to Bengal, said the famine was caused by Indians “breeding like rabbits,” and asked why Gandhi was alive if shortages were so bad. He is also known for his racist comments, such as “I hate Indians. They are a beastly people with a beastly religion”. He declared that the British were a “stronger” and a “higher grade” race compared to Native Americans and the Aboriginals of Australia. If, despite this, we are still to celebrate Churchill’s role in the war, then why don’t we celebrate Stalin’s role against the Nazis equally?

There are of course many aspects of British history to celebrate, but to gloss over the Empire entirely panders to racist ideologies. Without describing the horrors Britain committed especially in Africa and Asia, such as the concentration camps created in Kenya, the education system supports the white saviour complex. It’s a saviour complex that started with Rudyard Kipling’s poem, White Man’s Burden and continues today with people believing in British superiority over other countries due to what is painted as a clean historical record against fascism and oppression, spreading democracy around the world.

As Indian MP Shashi Tharoor wrote in his book Inglorious Empire: What the British Did to India, “It is a bit rich to oppress, torture, imprison, enslave, deport and proscribe a people for two hundred years, and then take credit for the fact they are democratic at the end of it.” The Empire, which actively prevented Indians from taking up governance roles, was hardly democratic, yet at the same time, Britain was fighting the war for democracy in Europe. Evidently there was a double standard here, but British education hides this hypocritical nature which feeds into nationalist tropes.

When Edward Colston was dumped into the Bristol Harbour, many protested the move as statues apparently serve to educate people. In reality, the fall of Colston informed more people of the slave trade than any erected statue, nor indeed British schools, ever did. Young people have been taking the reins to educate themselves on the history that is still glorified by this country whilst alienating ethnic minorities. They are learning about the millions of people the British Empire killed directly and indirectly. The education system would do well to follow, with a petition to add colonialism into the National Curriculum gaining over 250,000 signatures.

National Curriculum changes can take years to be implemented, so it is now important for students to lobby their schools individually to give them the education that this country needs to know. We cannot learn from the past’s mistakes if we remain in denial, so it is time to wake up to the dark history of the British Empire. 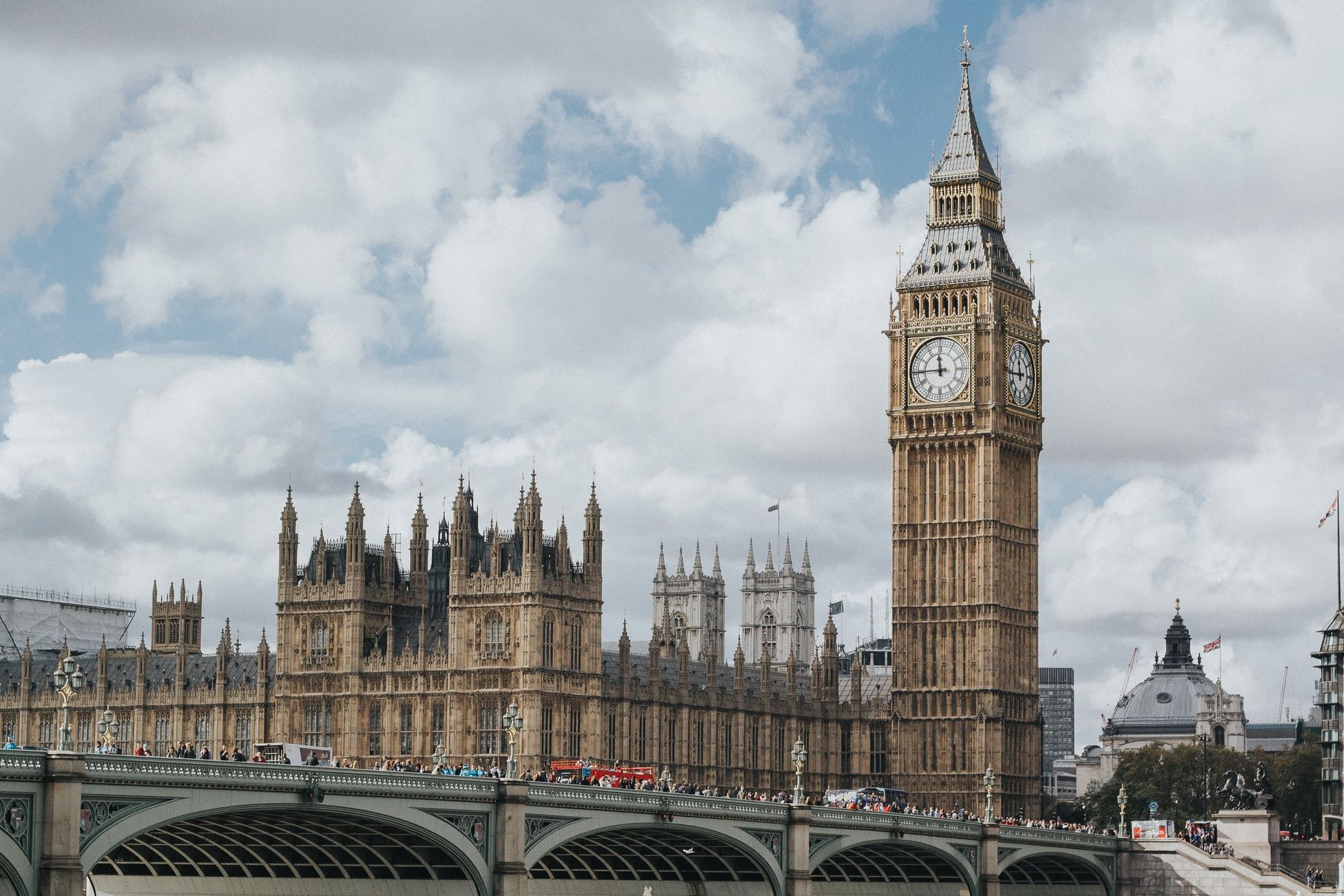 'Parliament needs to adapt some of its history and customs so that it better reflects working life in the 21st century'. Lauren McGaun, 19, explores the future of a remote-working Westminster. 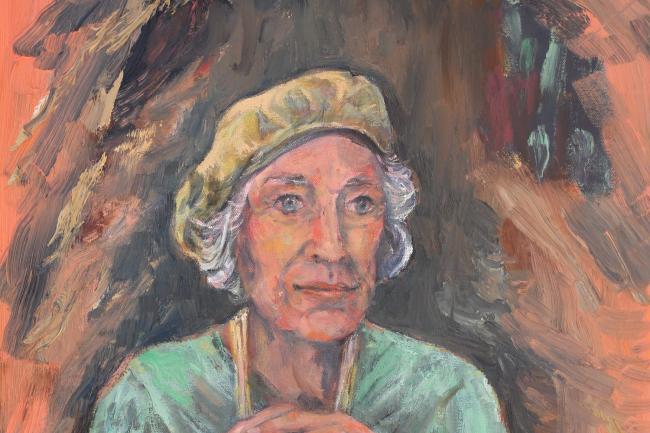 ‘In dark times of political uncertainty, we find comfort in calling back to historical figures such as Lynn.’ Following the passing of Dame Vera Lynn, Rohit, 16, looks back upon her life’s work and role as a British icon.