Over the past week or so, every conversation I’ve had has seemed to revolve around the issue of the rather shambolic way in which this year’s GCSE and A Level results have been calculated. No one can seem to agree on where the blame fully lies, yet all of us can agree that it has gone horribly, horribly wrong.

In conversation with one of my flatmates over a bowl of leftover chilli yesterday evening, we discussed what we thought had gone wrong. My flatmate disagreed that it had anything to do with the government, and stated that the calculated grades were a matter of hard work and perseverance, and that teacher’s always over-egged their students and that if their grades were to be used, we’d have an inaccurate reading of this year’s students’ ability.

Now this confused me a little bit. In all the time I’d known my flatmate, I’d known he was a Labour supporter. But whenever politics came up as a subject of conversation, he always seemed to lean a little towards the right. Which prompted me to think why he was voting Labour when his views aligned very closely with that of the Conservative party.

If we use my flatmate as a case study, he was born in the middle of nowhere in Worcestershire and grew up in a Conservative household. He moved to university in Salford, a traditionally Labour stronghold. All of his mates voted Labour. They went to rallies and anti-government protests. It was almost as if my flatmate was voting to fit in.

Let’s look at the US, a nation where people are brought to the ballot box a lot more often than we are, shorter terms, propositions, mayoral and local elections, voting is a big part of democratic processes in the US, and recently the US voter turnout has seen a massive increase.

According to Professor Bruce E. Cain, of Stanford University, “Parents have a tremendous influence on the interest people have in politics, the values they bring to politics, and the habits they have with regard to citizenship”.

So how many people vote a certain way because their parent told them to? What seems to be the deciding factor for most? Environment or ideology?

If Anthony Downs’ theory of Rational Choice is anything to go off, voters choose parties as they would items at a supermarket. You look at what each party aligns themselves with and pick your vote as to whichever party aligns themselves closest to your own set of beliefs and ideals. It’s like going out with a shopping list and attempting to find a shop that sells everything you want, or close enough to it. You only get one vote, so it’s really a case of make do with the best you can find.

But how easy is it to simply pick a party you like and stick with it? Let’s say you align yourself with the Lib Dems. But all your mates are Tories and you all live in a constituency belonging to a prominent Tory MP. Why would you vote Lib Dem when everyone else votes Tory? What would the point be?

This is another factor that makes it difficult for people to choose their vote. Even if they are trying to vote based on their own beliefs, and not just as they’ve been told to by their mates or their mum, in strongholds it’s very difficult to have any other affiliation. In an interview with BBC news after the 2017 General election, one voter explained that as a Labour supporter in Maidenhead, Theresa May’s constituency, he had chosen to vote for Galactic politician Lord Buckethead, as he felt he had a better chance of winning.

This isn’t always the case, of course. The 2019 General election saw a lot of upheaval, for example, Dennis Skinner, MP for Bolsover for over 40 years, lost his seat, and Burnley turned blue for the first time since the Second World War.

It’s very difficult to pin down what makes us vote the way we do. For a lot of people, being very indifferent to politics is a reason for non-voting or just doing as their peers tell them to. For others, there’s very little choice when you’re living in a stronghold constituency.

Personally I believe that it’s important to educate yourself as much as possible to try and avoid the former, and if you find yourself stuck in the latter, you might want to try and find some 8000 friends who’d happily move in with you to swing the vote. 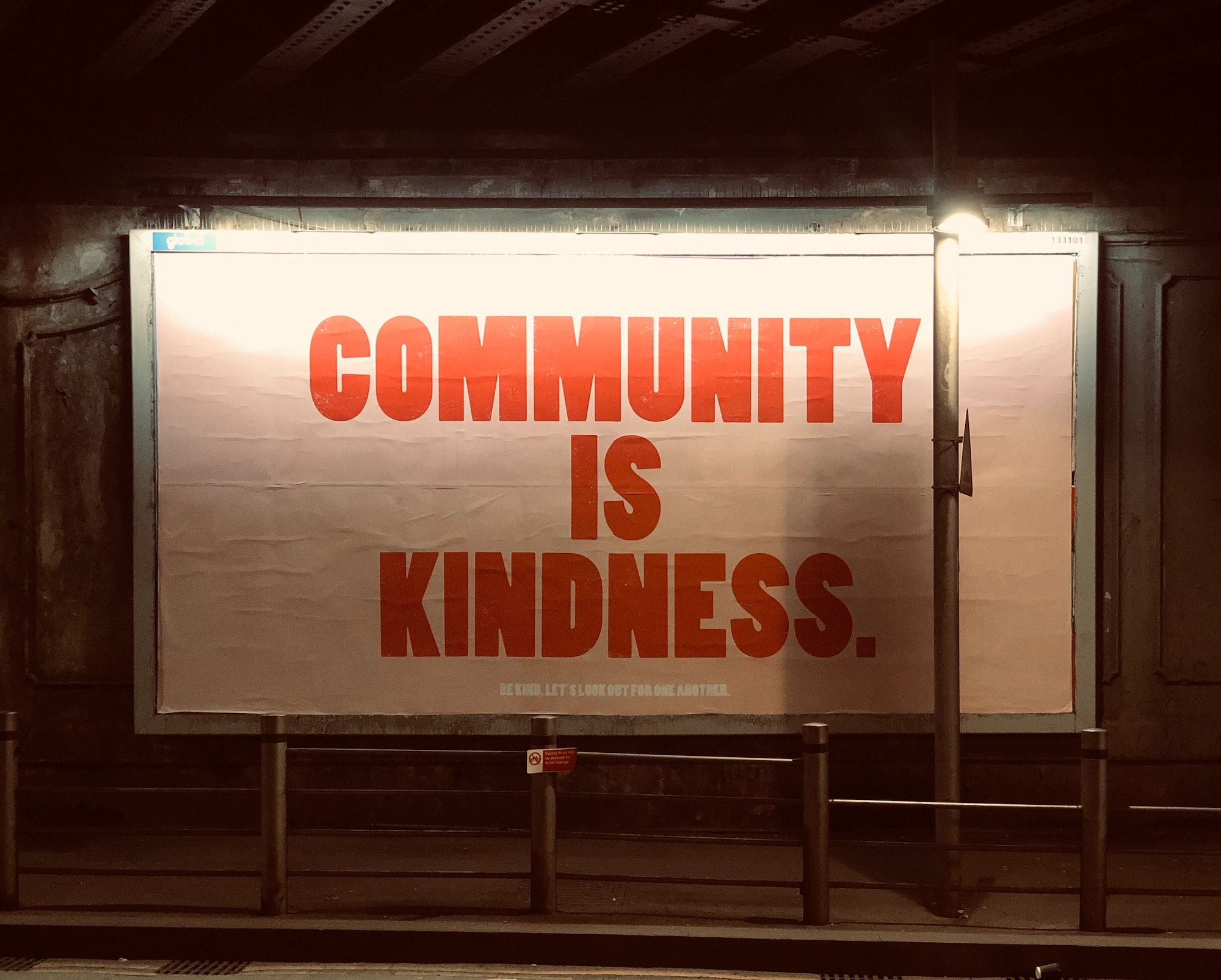 "This is eloquently backed by the words of arguably one of the most passionate spoken and written word artists in all contemporary Britain." In this article, Rohit, 16, explores the link between Kae Tempest's masterpiece and our current political climate. 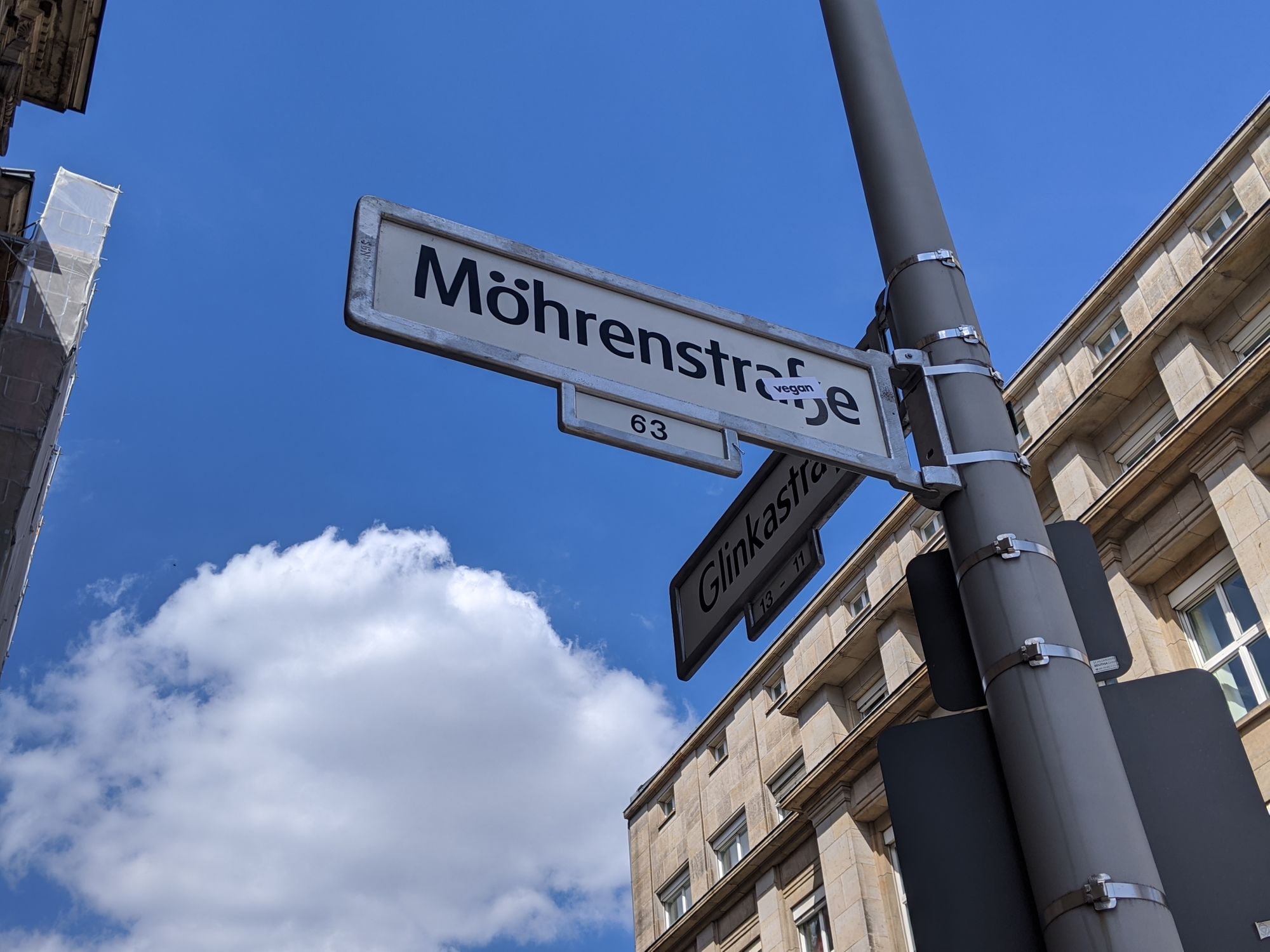 'Many German colonisers are still exalted in Berlin's streets.' Alexandra La Guardia, 22, argues that Germany needs to come to terms with its other brutal legacy.