Trade Union: an organized association of workers in a trade, group of trades, or profession, formed to protect and further their rights and interests.

The power of the oppressed worker, trampled on by a flood of globalization, cheated by faceless foreigners, has become a rather romanticized notion in British politics. The weathered and weary faces of the likes of Corbyn and Farage, promising something better, have failed to deliver thus far. Maybe this is why Unite leader Len McCluskey has declared that he will consider illegal strikes over public sector pay, breaking turnout rules needed to qualify a strike as legitimate, that were brought in by the Conservative Party. As pressing as worker concerns may be, supporting illegal action will signal the end of union power at a time where it is needed more than ever. This tactic has been adopted by a union leader previously renound for his support of Labour leader Jeremy Corbyn. From funding his leadership bid, to offering his support to the Labour General Election campaign, it is undoubtedly true that Corbyn would not have seen his unexpected success without the backing of Unite. However, it is untenable for Corbyn to support illegal actions by the unions as this would undermine his own role as a lawmaker.

Therefore, by making this announcement McCluskey is cutting himself off from the conventional route of patronage that he was previously successfully pursuing to grow union power in Britain. This is problematic in two ways. Firstly, it signals to political parties that unions are an unreliable or politically toxic form of base support. Relying so much on unions already drew a lot of criticism for Corbyn and by making unions illegal, outsider institutions, this kind of action will only add to the disincentives of future political figures to listen to union concerns and make them a key player in the decision making progress. Secondly, it alienates public support as people begin to label striking workers as militant and unreasonable. This means they are less likely to back any given strike, making it easier for the government to brush off the issues that underpinned it without voters objecting. Not only will the illegal strikes undermine the key mechanisms of support for unions, but they are also not even likely to be effective. If a government were to give in to an organization that had so publicly declared breaking the law as one of its tactics, this would only encourage other unions and groups to adopt the same tactics to get results for their causes. It will always seem easier to a government to wait out one illegal strike than to set a precedent for more of the same in the future. By undertaking illegal actions, strikers leave the government with no choice but to reject their concerns.

At best, McCluskey’s new stance will create fragments of legislation in the short-term, but in the long-term unions need crucial partisan and public support to achieve a voice for their members and this cannot happen with illegal striking as a tactic. In the context of a Britain that is leaving the EU and losing many of the worker safety nets that have been so crucial over the past few decades, it is more important than ever that union leaders act pragmatically, rather than being swept along in a haze of justice seeking anger. There is no question that life is getting harder for the average worker and that the people that Len McCluskey represents are being let down by the modern British economy. But turning against the law is not the solution. Continuing a system of pursuing legislation, lobbying, growing public awareness and direct involvement in political parties is the only hope that Unite has. McClusky would be foolish to throw away the symbiotic relationship he has developed with Jeremy Corbyn, because if he does so, he will be signing the death warrant of union power for good. 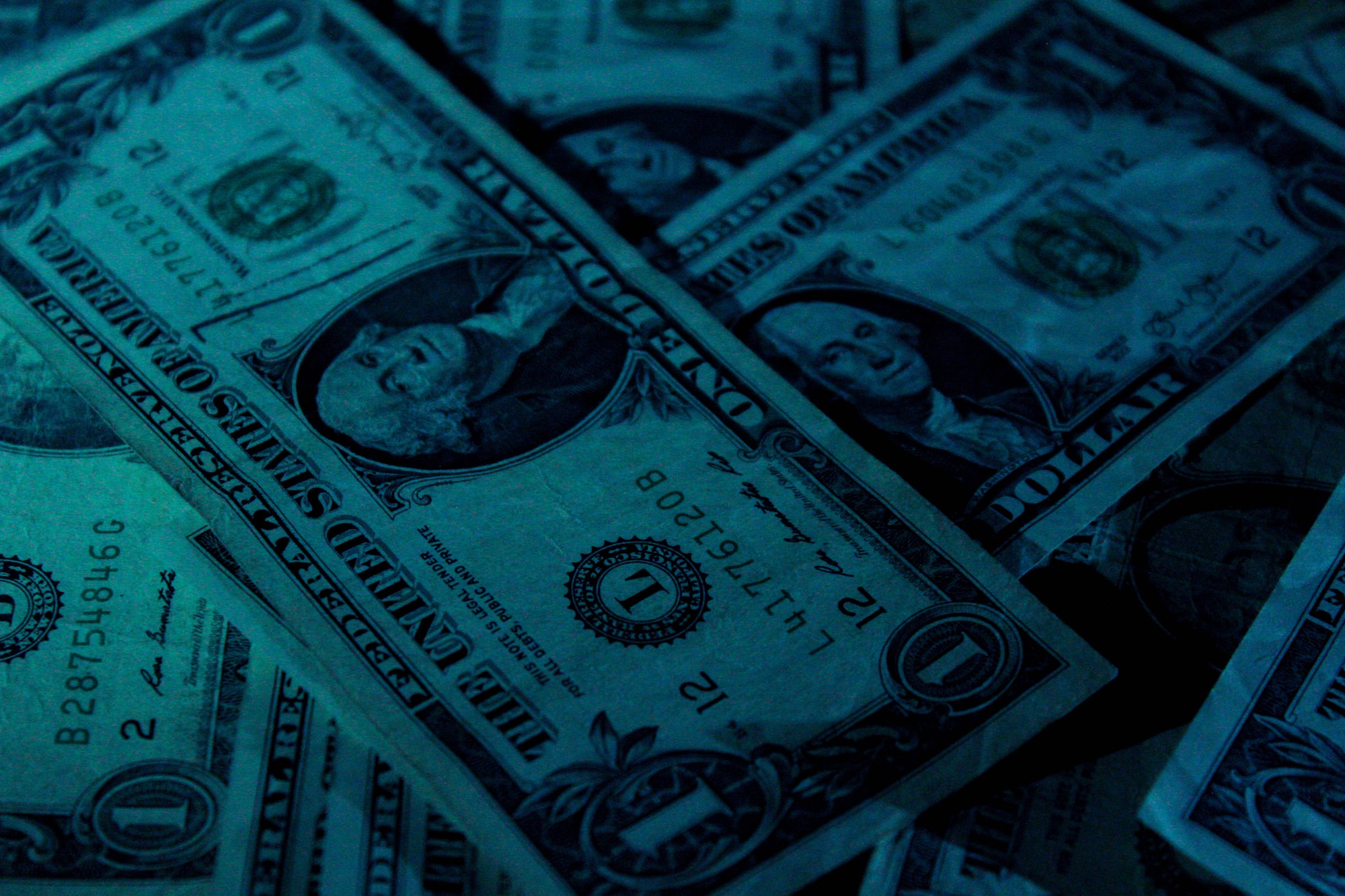 In this article, written by Michael, an analysis of the influential role that 'dark money' can play in modern day politics, especially here in the UK and US, is made. Money fuels the economy, but to what extent does it fuel politics? 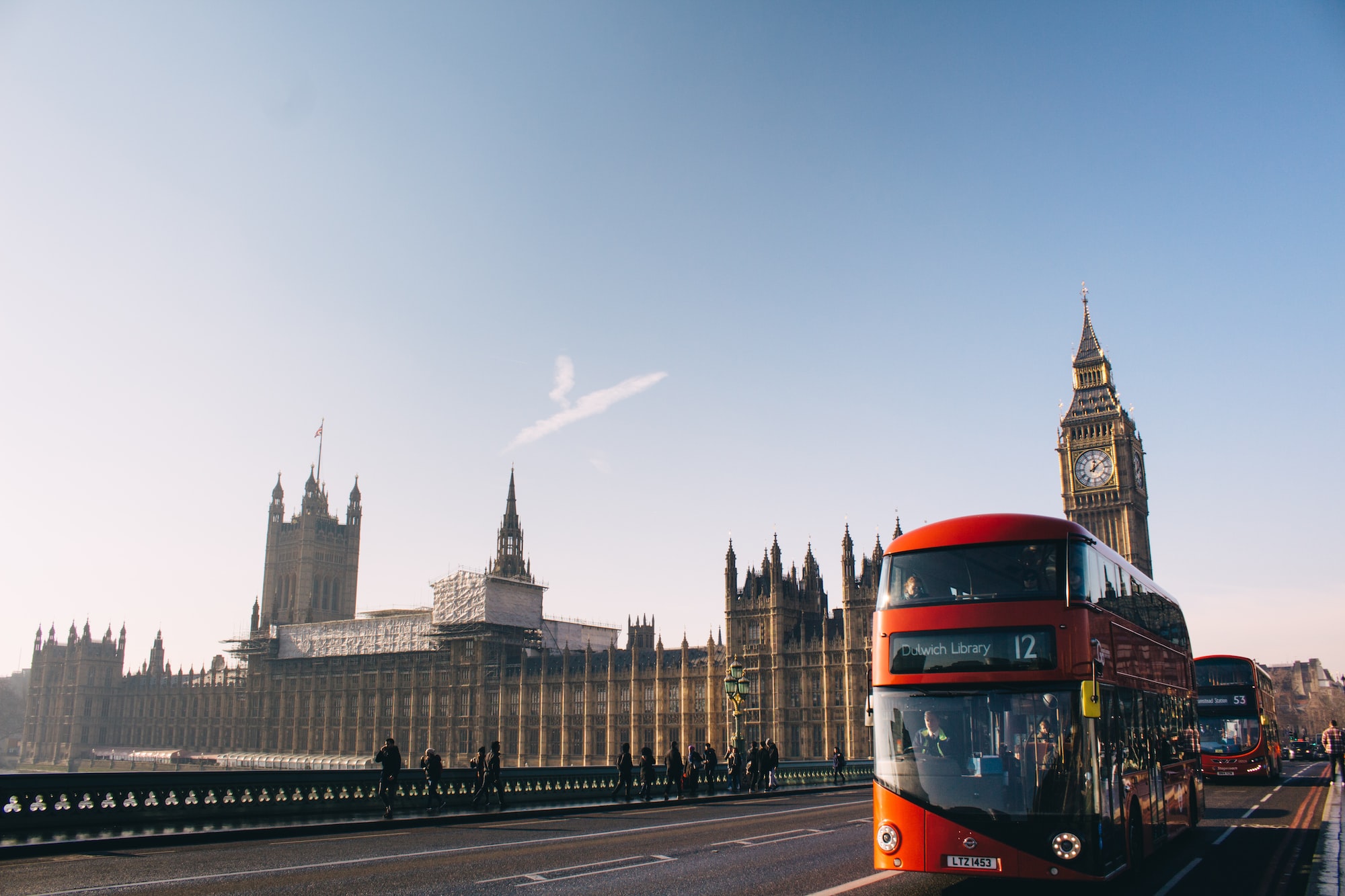 Is there a way of reuniting the 'United' Kingdom? In this opinion article, Rowan puts forward his suggestion as to how we solve the feeling of isolation that has clouded politics for too long and why we should all embrace federalism.