McDonald’s have long had a bad reputation with regards to working conditions and pay, but this time its employees have had enough. Today, 40 staff from two McDonald’s stores in south-east London, Cambridge and Crayford, are walking out. This is the first time workers at McDonald’s have gone on strike in the UK, and it has really brought some of the harsh realities of what it is like to work for a company of this nature into the spotlight. This is a very important moment for young people as in the UK around 42% of McDonald employees are under 21.

So what is it exactly that they’re asking for that McDonald’s aren’t willing to give them? Firstly, many of them are on zero-hour contracts. In other words, they have little job security and no steady income. Employees wanted these contracts to be abolished by the end of the year. They also complained about the poor working conditions – there have been countless stories of bullying behaviour, extreme stress and sexual harassment, much of which goes unchecked and unchallenged. Finally, the Bakers, Food and Allied Workers Union that is representing the McDonald’s workers said that staff also want at least £10 an hour.

Some might argue that McDonald’s have a right to pay employees what they want to, and that if people are dissatisfied they can choose to work elsewhere. However, the truth is that there are many other companies that treat their employees exactly the same way. Workers don’t have the option of leaving their job because they depend on the income, which is what leads to their exploitation with regards to their contracts, their conditions and their wages.

Another moral perspective on this argument is the idea of equality. Not only do employers have power over their employees leading to social inequality in the working environment, but there is a vast difference between the amount of money going to those working in the McDonald’s outlets themselves and the executives and share-holders at the top, making it economically unequal. McDonald’s seem unable, or unwilling, to pay their staff £10 per hour. Its CEO, Steve Easterbrook, earns $15.35m per year. The Guardian calculated that, assuming he works a 40-hr week, Easterbrook would be earning £5,684 in an hour. In other words, McDonald’s are refusing to pay their staff 0.18% of what it CEO is earning in the same amount of time. This is simply unjust.

McDonald’s is the world’s second largest employer, and so a victory for the workers could really change the lives of millions of people, not just here but globally. This is also a huge cause that directly appeals to the younger generation who face uncertain hours and the prospect of losing their job that so many desperately rely on for a source of income. There are so many young people trapped in jobs such as these, earning what is deemed to be a living wage but is in fact impossible to live on. Hopefully today is only the first of many occasions where vulnerable employees will stand up to big, powerful corporations, and we will start to see real change in how workers are treated. 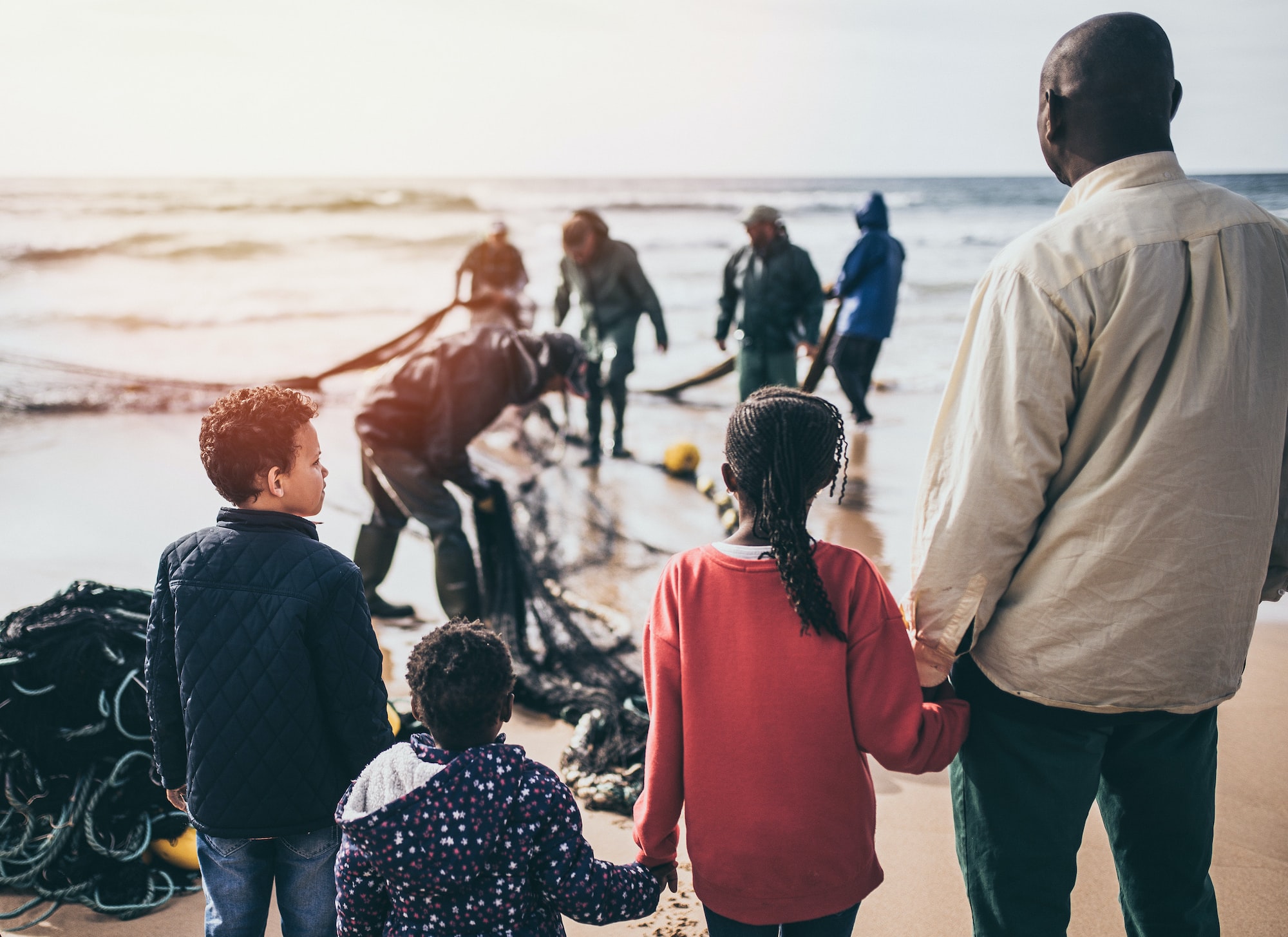 The following opinion article has been sent in by Katie. She passionately argues that the West, and Britain in particular, need to do more to assist and welcome refugees. Do you agree, or are we already doing too much? 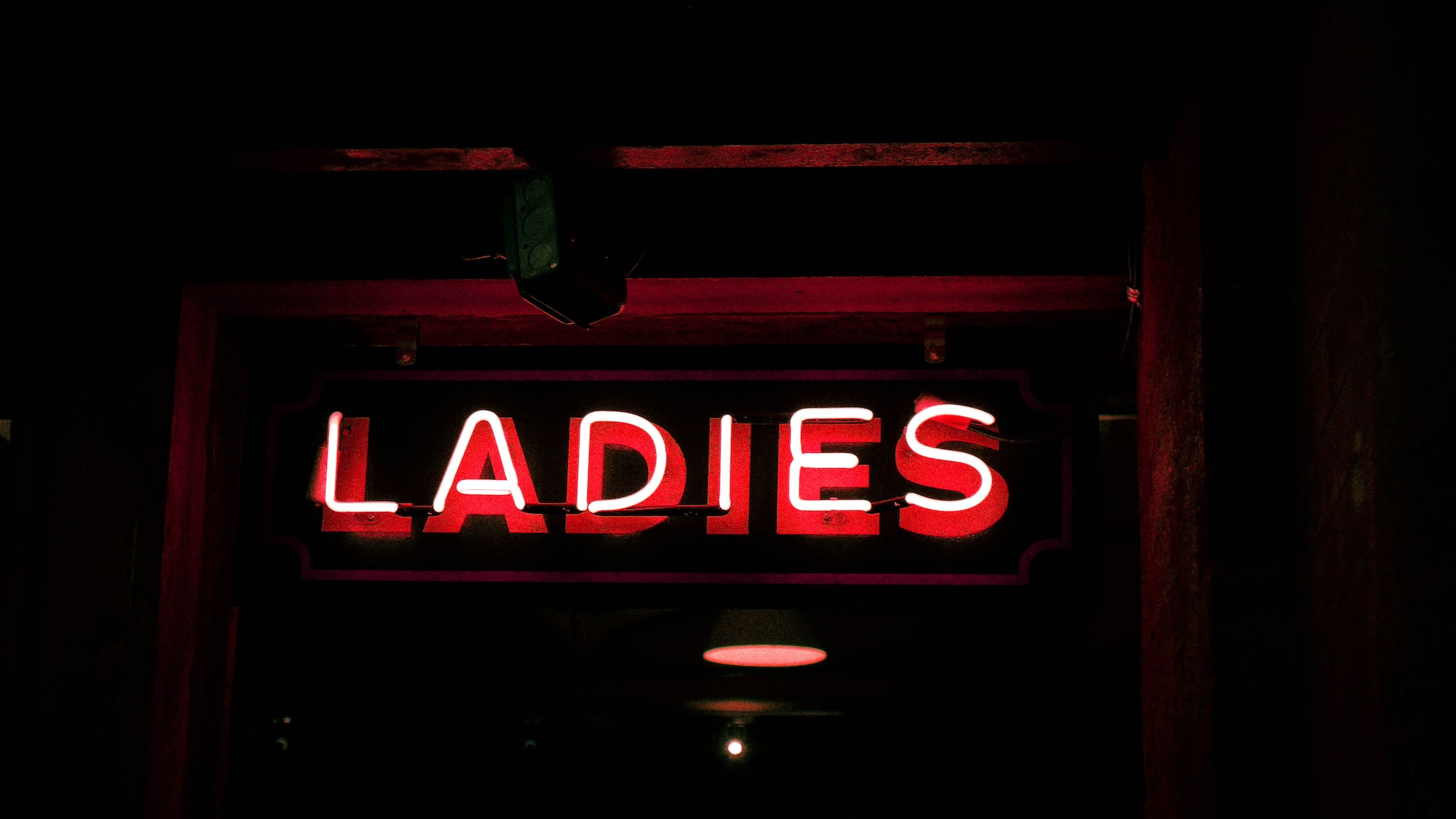 In this passionate opinion article, Mariam makes the case that feminism has been portrayed in an unfair and untrue light, and should distance itself from the popular misconception that it is related to misandry.