In what he describes as a ‘self-indulgent letter to my younger self’, Louis details his personal journey across the political spectrum, and away from the Liberal Democrats.

Admittedly this is a narcissistic article. Its main focus is me and my political journey over the past 6 to 8 months, but I’ve decided that I need some group therapy to soothe my political angst. If anything, I’ve earned it. Now with my shameless self-centredness justified, I shall give you a quick synopsis of the dilemma I have been grappling with. Eight months ago, I knew something was wrong: why wasn’t I as vigorous in my defence of the coalition when canvassing?  Why was there an ever-growing pile of undelivered orange leaflets in the corner of my room? Why was I placing an increasing number of Enfield liberal democrat WhatsApp groups on permeant mute?

I was falling out of love with a party who I thought would be my forever match.

The unease about issues I had previously ignored, or assessed only at a surface level, was growing, serving only to tighten the knot that I felt in my stomach when I talked to people about my political affiliations. There were three stages of the breakup. The first was purely theoretical; the second was a very much practical experience of the gig economy and thirdly, the classic Lib Dem basher, the coalition.

My growing unease with modern liberalism could only be met with a clichéd response. I turned to some classic literature.

I devoured books like Huxley’s Brave New World; inhaled Orwell’s Road to Wigan Pier and demolished Bastani’s Fully Automated Luxury Communism. I reimagined utopia; it was no longer a society dominated by a regulated free market with strong civil liberties to keep that pesky state away. I realised these views had originated from a place of privilege. Keeping my bourgeoise position in society and its associated privileges were inextricably linked to maintaining the status quo. Being a member of the Lib Dems was an extension of this, attempting to defend the beneficiaries of the system. While some of their struggles for drug reform and protection of civil liberties would bring genuine and useful change to sections of society previously oppressed, the abject failure of it to be paired with a suitably revolutionary economic policy able to challenge the vested interests that were intent on keeping people down.

My post A-level summer was spent working for a company that was truly beyond belief.  They routinely, blatantly and brazenly broke employment law, because they knew they could get away with it. They were inhumane to the point where I questioned if profit made people do this, why we allowed it?

They forced people to do over half an hour unpaid work every shift, which is significant when your shifts can be as short as 4 hours. They let people go whenever demand dipped, ignoring shift times. While workers were expected to set aside the shift time from their free time, it was rare to be fully compensated for this time. In a particular disgusting show of neo-liberal-esk domination they let two workers go after just an hour and a half of work, meaning the pay they received was barely enough to cover their transport costs. They dismissed my emails raising these concerns, claiming that they simply do not have to pay for the compulsory unpaid pre-shift sessions, nor for the uniform, even though the purchase would push their workers under the minimum wage.

This led me to eventually, after a summer of my blood boiling, call ACAS and seek their advice. They recommended I bring them to tribunal, but despite the fact it is illegal to be fired as a result of bringing a tribunal claim, companies are allowed to lay off so called ‘workers’, like me, without giving any reason.

A masterfully crafted catch-22 by an establishment that has contempt for anything that could eat into profit margins- not least the rights of workers.

While fortunately for me, this employment was not necessary to my existence, I met people to who it formed a substantial part of their income. The way in which the company disregarded their humanity disgusted me. It convinced me that we needed seismic change regarding workers’ rights and the nature of employment in the UK. Something that the Liberal Democrats have not adequately grasped the scale of. And while their move to make so called ‘loyalty clauses’ in zero-hour contracts illegal, their relative inaction on this issue indicates they play a bystander role, meaning they implicitly side with oppressive companies.

Lastly, the coalition. The truly horrific decision to impose austerity on the most vulnerable in our society, and make them cough up for the result of a neo-liberal deregulation programme. A programme that had enabled those at the top to amass unimaginable amounts of wealth at the expense of a drastic reduction of the state. Leaving many parts of the UK without an income and struggling to redefine their identity when they’ve been left without the means to gain an income.

This plight of single mothers, disabled people, the unemployed and the homeless is beyond imaginable, and beyond what is acceptable in a country that calls itself developed. It also highlighted to me the inability of the Liberal Democrats to stand by their principles, principles which had originally drawn me into the party, such as civil liberties, true nationwide equality of opportunity and environmentalism. In their time in government with the Conservatives, they implemented the truly draconian Data Retention and Investigatory Powers Act (rightly dubbed the Snooper’s Charter), which enabled online mass surveillance and the recording of your internet history. A law deemed incompatible with human rights by the European Court of Justice, and subsequently repealed.

How could a party purporting to be the guardians of civil liberties have supported such a damaging law?

How could the very same party that placed dealing with the climate emergency at the centre of its 2019 leadership election, claim its commitment to the environment was any deeper than superficially attempting to catch the travelling popular vote when they had voted to allow fracking?

While this was a somewhat self-indulgent piece, I hope it enables anyone who the Lib Dems have caught with the glint of championing niche issues and being ‘not one of the other two’, to realise that the change the party offers, pails to insignificance when compared to the change this country needs. 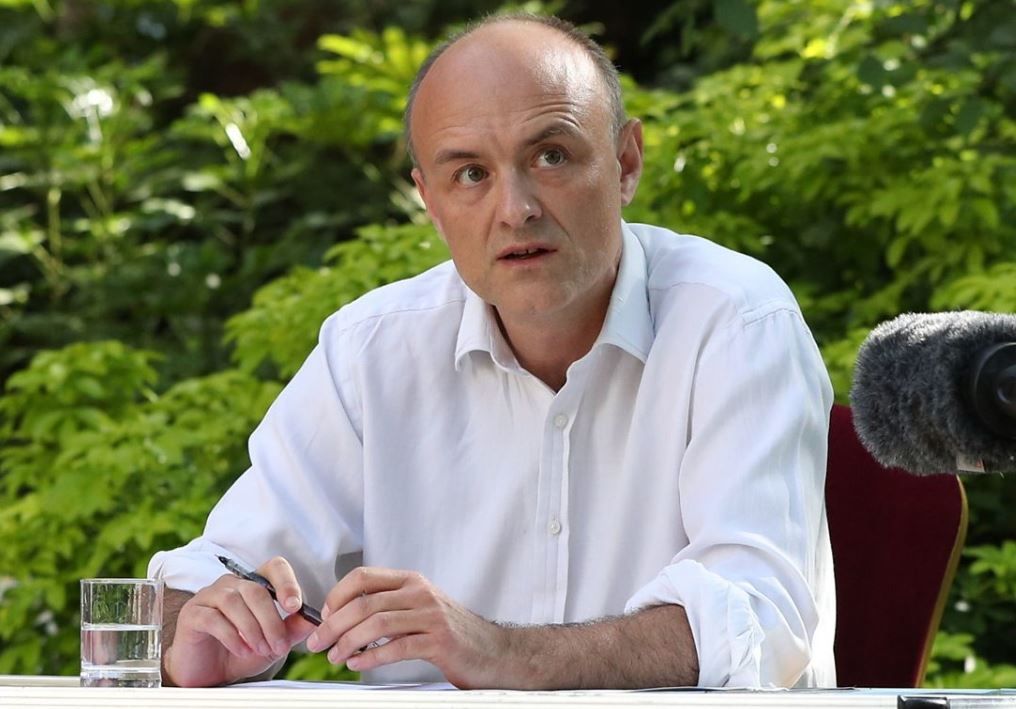 The government’s attempt to yet again villify the very people who hold them to account, illustrates a deeper problem with their version of democracy'. Our Editor-in-Chief, Namitha Aravind, discusses the implications of this weekend's proceedings. 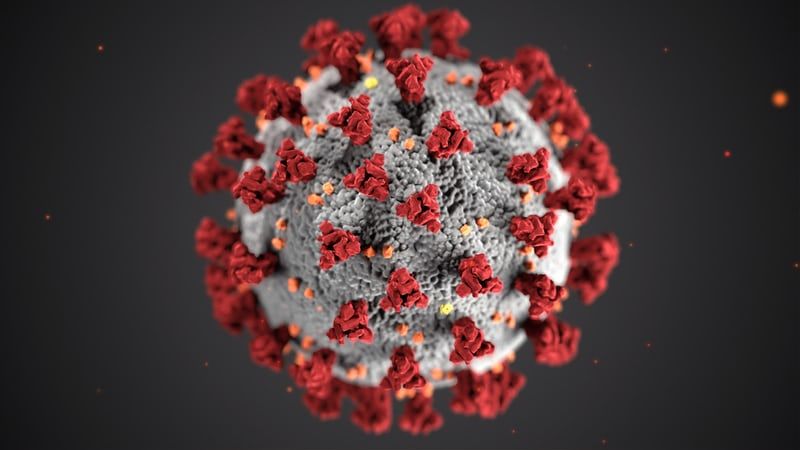 'Sharper communication, not meaningless slogans, would allow for a much more effective response'. In this article, our Editor details some of her thoughts as to how the UK got to this place.