Member of Parliament for the Cheadle Constituency

I am writing on the subject of the recent unearthing of a serious of parties and social gatherings at 10 Downing Street, the office of the Prime Minister of the United Kingdom, between May 2020 and April 2021.

I can’t imagine I am the only constituent corresponding with you over this pressing issue, so I shall keep my letter brief and to the point. Fundamentally, I believe this issue boils down to a single question: why should those who set the rules, not abide by the rules? Of course, this issue is far greater than an individual one, or one just concerning a group of rulebreakers, whether they include the PM and Leader of your Party among them. If, for example, a Member of Parliament was found to be taking illegal drugs, then it would be arguable that – although such acts would be violating the laws of this country and be setting a terrible example to the general public – they are solely individual. Taking drugs (if circumstantial impact is put aside for a moment), impacts only the user themselves. However, considering the heroic sacrifice of so many across our country and the world over the past twenty-two months, the revelations of parties and social gatherings at 10 Downing Street, the heart of political power and the centre of COVID restrictions decision-making, is simply a slap in the face to the British people. It is inconceivable how government officials think that such behaviour is acceptable, especially in the face of the brick-hard public backlash to this potential illegality.

As you will be aware, Prime Minister Johnson has offered a series of defences for his conduct. At first he was equally as disgusted as the public, and then apologetic for the mistakes that the government he led had made, before personally apologising (after months and months of denial and coercion) for his own actions, and finally pleading for the public to assess him based on a civil service-run report. Amid these ridiculous, indefensible and insulting defences – especially to those who have lost so much during this difficult time – the picture is building of a Prime Minister who, if not having openly lied, has dodged questions, told half-truths, and taken for granted the trust bestowed upon him by the British public to act in their interest on matters concerning the health of our people. This I find impossible to morally accept, as a good leader will lead by example and practice what they preach. This Prime Minister has displayed woeful leadership and inexcusable poor judgement on these matters.

However I would not be writing to you on this issue if there was any redeemable chance for a full and sincere apology, and a pledge to right the wrongs of the past. Because you can’t write the wrong of a family relative, desperate to see their dying husband, wife, son, daughter, mother, father or grandparent one last time. The sense of loss, the feeling that one couldn’t be there when one is needed most, is something that most people are never able to forgive themselves for. Our Prime Minister stood up, night after night, week after week, and told us that our sacrifice was for all. That we had no choice. That we were united in spirit, all acting together to protect what we hold dear. The fact that this was all empty words to him makes me emotional, angry, humiliated and played for a fool.

That is why I cannot any further delay writing to you. If there’s some measure of what I could do, some subtle figment of consolation I could provide to those who have suffered the most over this time, it would be to write to you. To tell you how I feel. How we all feel. And though I don’t expect a reply, I’d appreciate if you bore something in mind as you read Sue Gray’s report into the events in question. How can I, as someone who can directly play a part in choosing who leads us, allow that leader to stray so far from what is moral and right.

I hope that you and your family are keeping well during this difficult time. 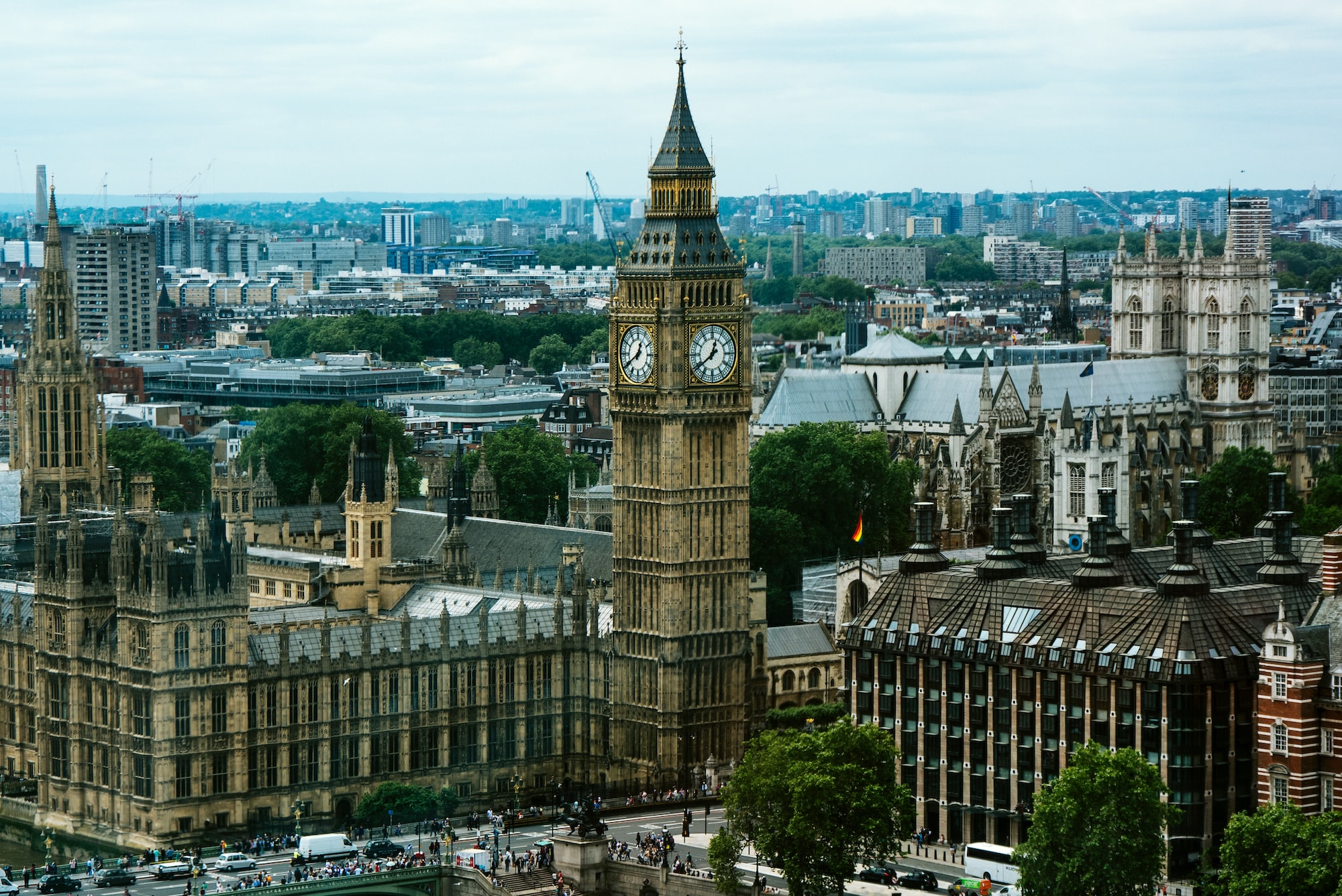 'We have a long way to go. But I hope, for the memory of two parliamentarians who understood the meaning of duty in its truest sense, we can succeed.' Robert McFarlayne addresses the recent murder of two British MPs, and what must be done to prevent it happening again.