Modern information technology has already transformed our world in countless ways, but so far the fundamental building blocks of the economy, such as currency, the banking system, and markets, have remained mostly the same as they were before the ‘digital revolution’. Although it is estimated that 92% of all currency is currently stored in a digital format, it still represents the same traditional currencies such as Pounds, Dollars and Euros, which are issued and controlled by central banks. Invented in 2008, Bitcoin sought to change that by using cryptography technology to build a decentralised, international system, one without central banks or state authorities. Even though Bitcoin itself has been co-opted by speculators and illegal dealings, the concept of cryptocurrency has the potential to completely reshape the world economy, and the blockchain technology it is built on has wide-ranging implications, including a completely new system of voting.

The pseudonymous inventor of Bitcoin, Satoshi Nakamoto, encoded a message within the very first block of the Bitcoin blockchain– “The Times 03/Jan/2009 Chancellor on brink of second bailout for banks”. This was clearly a political statement, as well as a sort of mission statement – Bitcoin was created as a response to the financial crisis, and as an alternative to the banking system that was on the verge of collapse at the time. He confirmed this in an essay posted in February 2009, in which he blamed central banks for breaching the trust of those who rely on them and causing credit bubbles. Since then, the cryptocurrency slowly appreciated in value until it exploded in 2017, hitting a price of 19,000 USD, an increase of more than 900% over the course of the year. It has also inspired the creation of a large number of alternate coins using the same basic technology but with various improvements built on top of it, such as the faster transaction times offered by Ethereum.

In order to understand the implications of these new currencies, the underlying ‘blockchain’ technology must be understood, as it is what truly makes cryptocurrency a unique development.

The basic issue with digital currencies is that nothing tangible is being exchanged, and there is nothing stopping someone from duplicating some bits of code over and over again to spend the same money multiple times. For a digital currency to work, every transaction must be recorded and verified to prevent double-spending; traditionally, this has been done through trusted third parties, such as banks, that record every transaction and the bank balance of each party involved, in a central database. This is how the modern economy works – most transactions in developed countries are digital transfers to and from bank accounts.

There are significant drawbacks to the system of using a central third party database: they have to be trusted not to tamper with the records for their own benefit, and an attacker could potentially gain access to the records by using malware or exploiting vulnerabilities such as weak passwords. It also means that anyone wishing to conduct a transaction has to share sensitive personal information and bank details. These drawbacks are partly why early attempts at digital currency, such as DigiCash in 1989, were largely unsuccessful.

Bitcoin, on the other hand, solves the problem of double spending through a decentralised blockchain. What this means is that every transaction is broadcasted to everyone in a global network, and is added to a ‘block’ of previous transactions. Each block is protected by cryptographic functions, and is linked to the previous block, forming a chain of linked blocks – hence, blockchain. These processes are performed by thousands of ‘miners’ around the world, who are rewarded in units of cryptocurrency they are mining. In order for someone to change any of the records, they must change every block in the chain that came after it, which is practically impossible to do without controlling more than 51% of all the computers in the network. This makes transactions irreversible. Anonymity is maintained as no one reveals any personal information, only a random string of letters and numbers that represents their ‘wallet’ address. Inflation can be prevented by programming a limit into the code of the cryptocurrency – Bitcoin, for example, has a limit of 21 million coins in circulation.

The implications and potential applications of blockchain are not limited to currency; from a political perspective, perhaps the most intriguing application of blockchain technology is in voting systems – every voter can be issued with an anonymised number, similar to how a Bitcoin wallet works, so a secret ballot is maintained. They would then be able to vote from any device connected to the internet, or perhaps a secure national network, and votes would be verified through a blockchain running on computers throughout the country. This would remove the need to be physically present at a polling station, as one could vote from a mobile device. Most importantly for developing countries, it could make vote rigging almost impossible – someone attempting to tamper with the vote would either have to gain physical access to tens of thousands of computers, or crack 256-bit encryption, which would take even the worlds most advanced supercomputer nothing less than a few billion years.

However, it must be kept in mind that this technology is still in its infancy. Use of cryptocurrency by criminals remains a major issue, and it has been reported that North Korea and Russia have attempted to use it to bypass sanctions. Governments will inevitably have to develop new regulations to cope with these issues.

Despite the claims of some blockchain enthusiasts, market anarchists, and libertarians, it is highly unlikely that banks will be rendered obsolete by blockchain-based currencies – instead, they will most probably adapt to it by incorporating some aspects of the technology within their existing infrastructure. JPMorgan Chase has already developed its own blockchain known as Quorum, and American Express is considering a partnership with the developers of the Ripple cryptocurrency network.

We could be seeing the first steps towards a more decentralised and democratised global economy, but it almost certainly won’t be an overnight change. 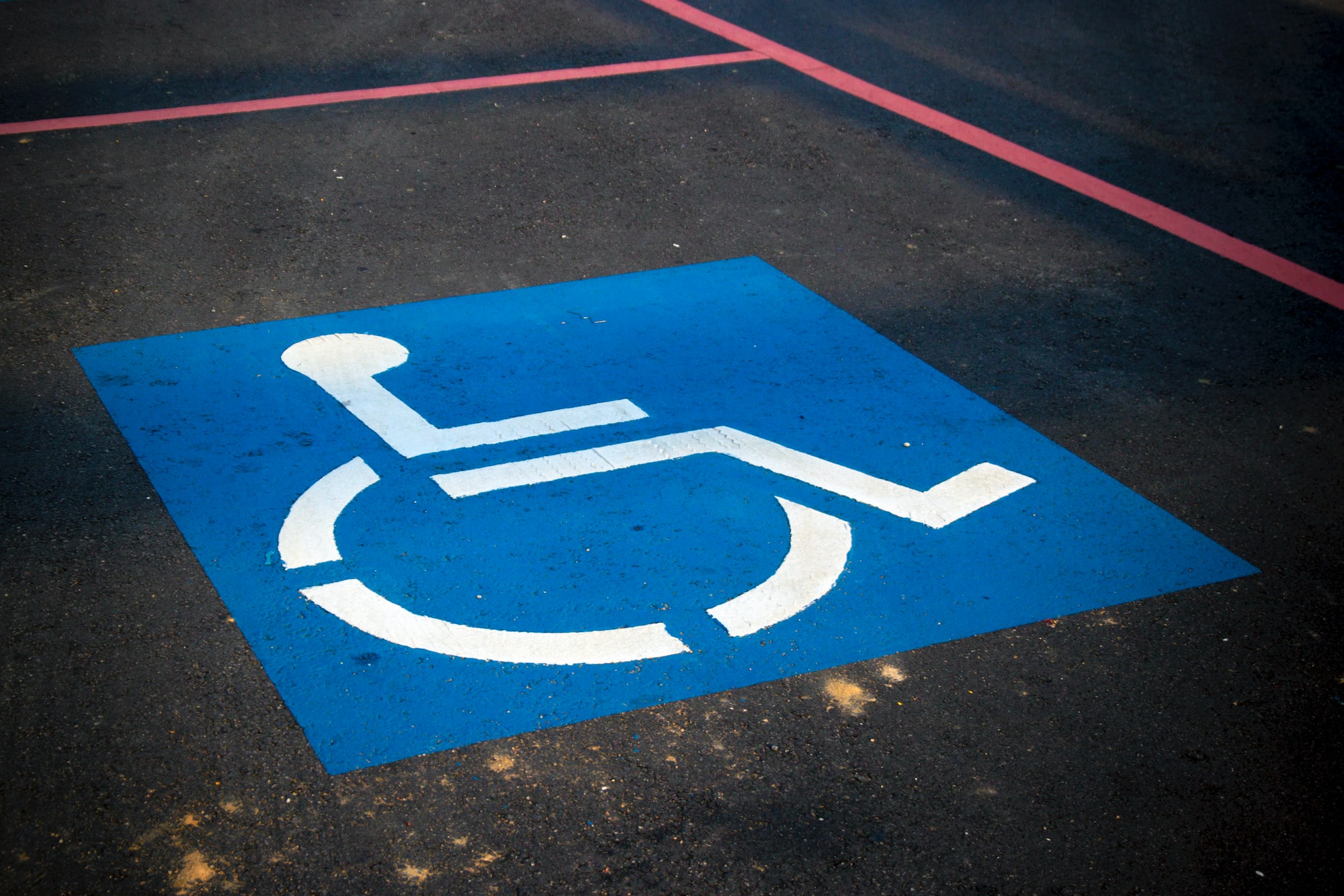 For years there has been ambiguity surrounding eligibility for the Blue Badge Scheme. In this article, Bilal explains the changes that have been made to this policy to make it more inclusive. 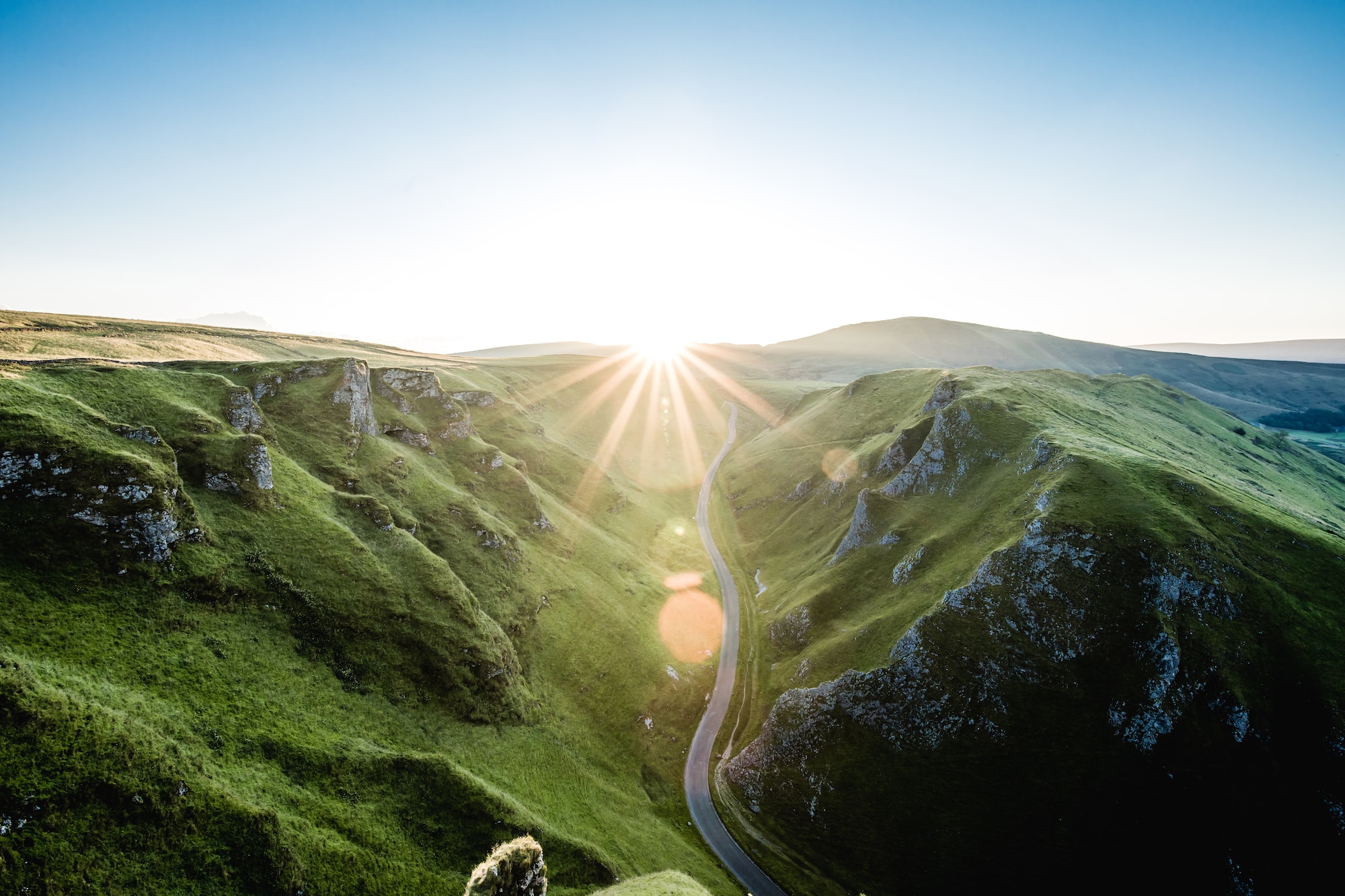 Last week the Conservative Party announced its new plan to tackle our environmental issues over the next 25 years. In this article, Katie assesses some of the strengths and weaknesses of these Tory policies and questions whether they are doing enough.