The British constitution is an ancient, evolving system. The British parliament is sometimes referred to as: ‘the father of parliaments’, as it inspired the systems of almost all nations that aspire to democracy. This immense age however, also serves as the constitution’s greatest weakness. Its evolution is slow –painfully slow at the best of times- and when everything about our world is speeding up, this results in a build-up of political tensions, especially amongst the youth of the nation. The last major piece of constitutional reform took place nearly 20 years ago – and the world has changed a great deal since then.

Millennials have access to so much information that they are quickly becoming one of the most politically informed and engaged generations ever, and this trend is likely only to continue in the future. This is already having a massive impact on British politics. Many pundits labelled the surge in youth participation in the 2017 election the ‘YouthQuake’, a nickname that exemplifies the seismic nature of shifts occurring in the political views of the population.

The Prime Minister –through the help of whips and the promise of promotion to MPs – can wield almost unlimited political power, as they hold a majority in parliament, which is the source of sovereignty in the UK. For a generation with a massive range of new, bold political ideas, and the desire to play a much more active role in the governing of the country, this is simply not good enough.

The most recent case where this system has presented huge problems for British democracy was the implementation of the 2017 Brexit bill. British young people have a massive range of ideas about the future of this country, and the ways in which this country can be improved through the opportunities that Brexit presents us. The bill however, passed without amendment, exactly to the specification of Theresa May and her government. All petitions regarding Brexit from the public were also summarily ignored, any illusion that the public would be consulted on the process of Brexit being stripped away.

The British system relies entirely on simple majorities. This system is far from ideal, and far from the most democratic of possibilities. When you follow the will of a majority and disregard the ideas of the minority (especially when the majority is slim) you are disenfranchising a massive section of the population. When you split political groups into ‘winners’ and ‘losers’, you are essentially labelling half of your population to be ‘losers’. How this can be regarded as healthy for a nation remains mysterious. John Stewart Mill labelled this problem the ‘tyranny of the majority’ as early as the 19th century, but the effects of such a tyranny have yet to be seriously considered.

The youth of the nation seems to consistently fall into the category of ‘losers’. When less than half the population have their ideas represented in government, and even then has no input into the process of governance for the next 5 years, it is clear that reform is needed. The reason the youth turned out so readily for Corbyn in 2017 was not free tuition (despite what many Conservatives would have us believe), but because he represented real change of a degree not seen for far too long.

When confronting the problem of over power government, a range of solutions presents themselves. The most total solution would be the establishment of a written constitution for the UK, which would allow not just the independence of parliament from the PM (and thus real parliamentary sovereignty), but also for the courts to hold government to account. In regards to the political ostracisation of nearly half of our population (and the youth in particular), the need for a new, proportional electoral system is obvious.

Under FPTP, the political ideas of the loser (no matter how valid) are almost totally ignored once the election is over. Many good ideas are therefore lost, and ideas that had been supported by massive sections of the population are abandoned. Coalition governments, on the other hand, require by their very nature a mixing of ideas. They allow for the best ideas from a number of parties to be turned into policy – improving the quality of governance. They also allow for a much larger section of the population to be represented in government, ending the disenfranchisement of a majority of the population. Coalition governments in the UK are not necessarily unstable. The coalition formed in 2010 survived and thrived until the 2015 general election, to be followed by a majority Conservative administration, that had fractured after only 2 years.

Our nation stands on the cusp of a massive political change, and our system must adapt faster than ever in order to survive. The next generation is politically active, interested and engaged, but they are not being presented with any opportunities to participate in governance due to the failures of our constitution. Discontent with the political system is beginning to manifest within the country, and will only lead to greater and more extreme political oscillations until the problem is finally rectified. 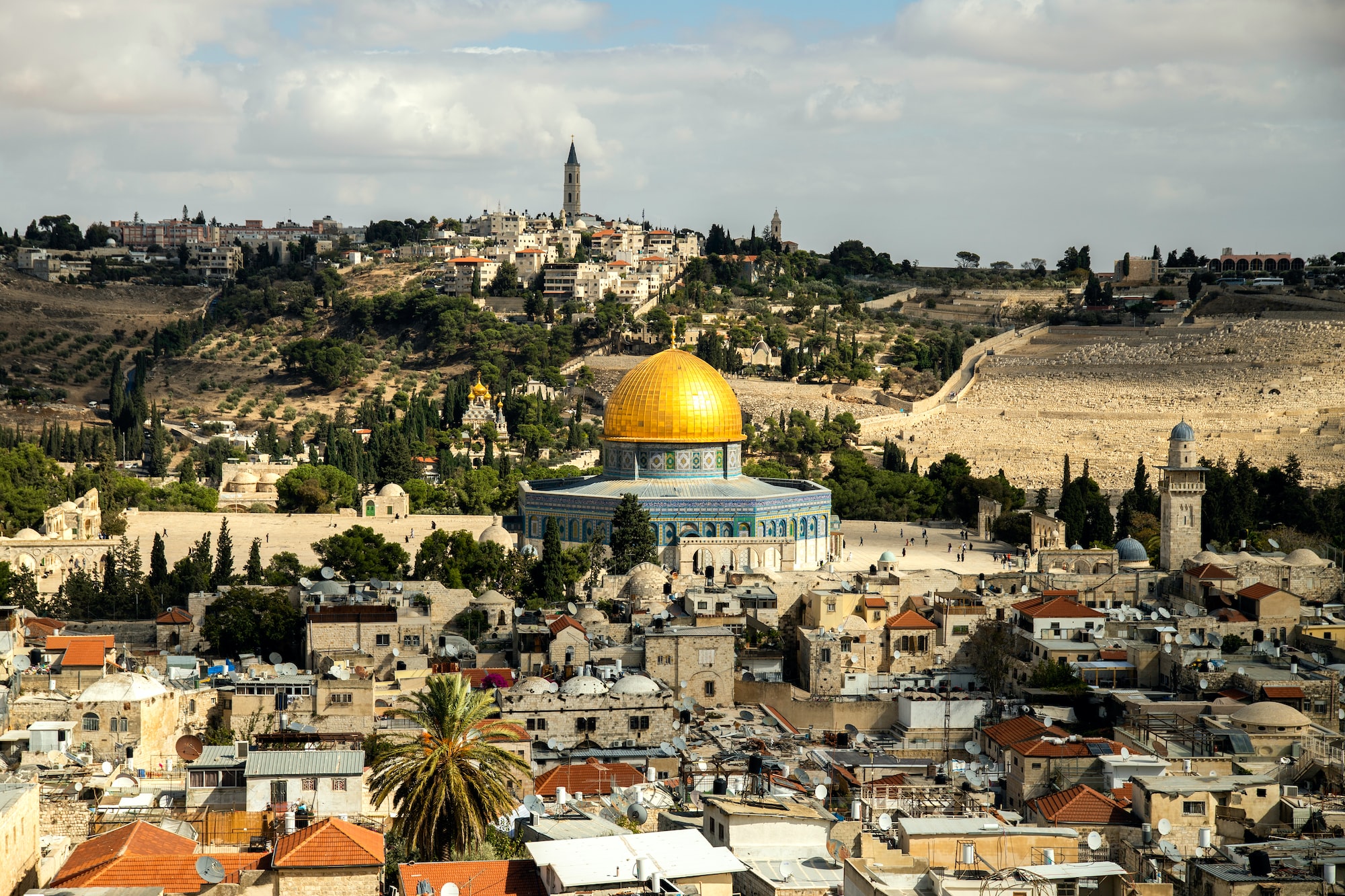 In this article Katie discusses the implications Trump's rash comments could have regarding world politics. 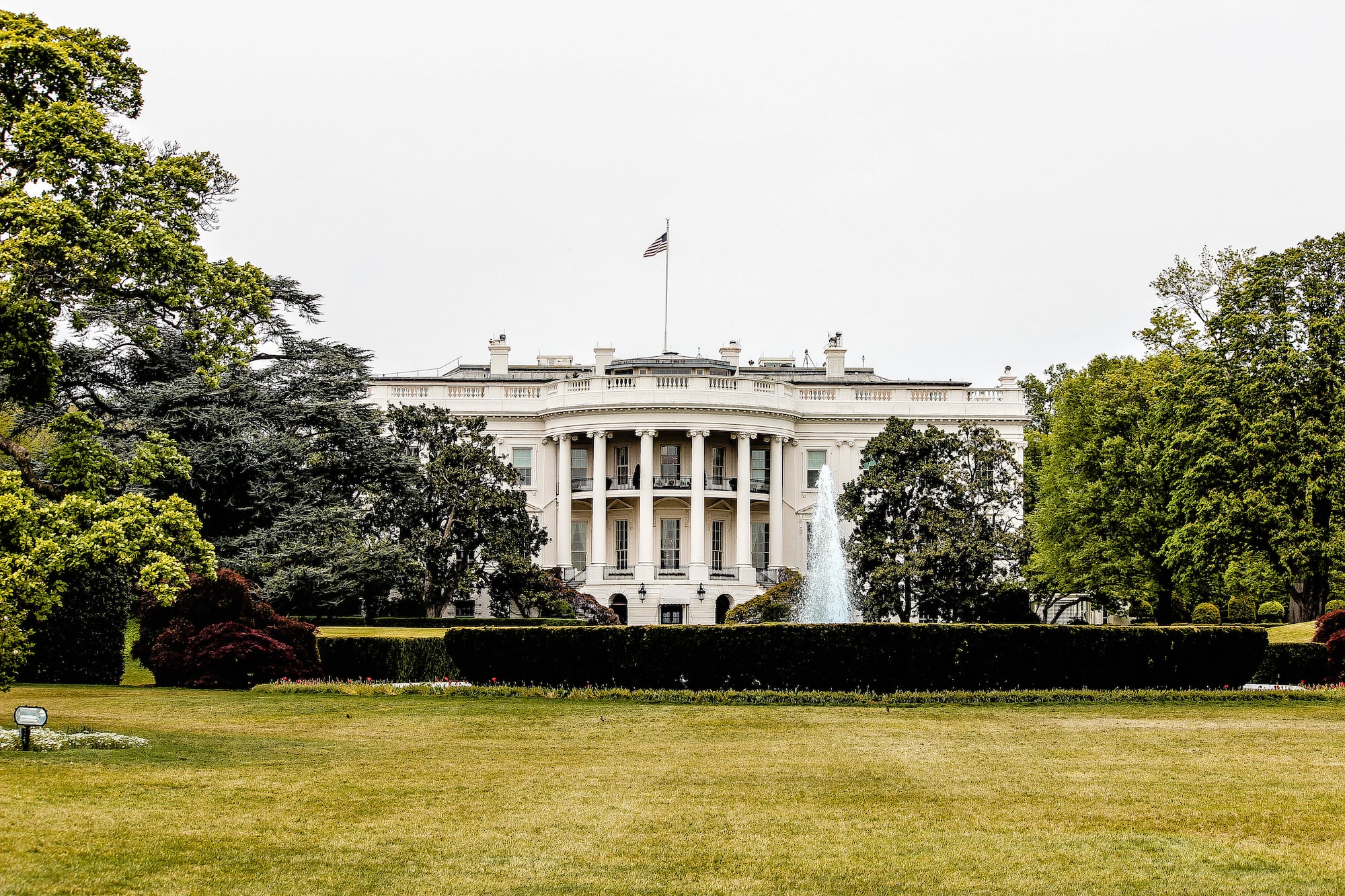 In this article, Rowan discusses the possibility of Trump's impeachment, and whether this would actually have the desired outcome for those who oppose him.