It seems that Boris Johnson may be about to be on his bike. The first year of his premiership has been all but easy – with coronavirus, Brexit and a baby all being juggled by the Prime Minister over the last 10 months. However, for me, it appears that he may be ready to give it all up so soon. Why?

The first reason seems to be a bad case of old-fashioned stress. Being the top dog certainly is not easy – and it shows. The Prime Minister looks completely shattered whenever he is seen and is so fatigued, he cannot even get his Covid rules right half of the time. Mr Johnson has effectively managed to delegate much of the work to his ministers, but any bad decision made by the government rests on his shoulder. It is his government.

I am nowhere near advocating the idea that responsibility should be shifted away from the government- they have undoubtedly made some horrific misjudgements during the pandemic. However, the Prime Minister is still human, and his mental health must have taken a battering this year – maybe it is just too much to take. It also appears that the Prime Minister has not fully recovered from his near-death experience with Covid-19.  He looks run down – I do not think he fully got the rest he needed before going back to work.

Another reason for Johnson’s possible resignation in the not-so-distant future may be his distaste to his £150k a year salary as Prime Minister. According to Tory MPs, the Prime Minister is not keen on his £12,500 a month salary after enviously watching his predecessors make much more from speeches: Johnson’s previous boss David Cameron charges about 80% of Johnson’s yearly salary for one speech.

On top of this, other Conservative MPs have previously said that Mr Johnson is now unhappy with his job, and that it was not all that it was cut out to be. It seems that the Prime Minister “enjoys the chase more than the prize” – a concept he mastered long before he entered Downing Street.

Finally, not only has this pandemic has ruined the reputation of this government but has also harshly dented the Johnson we saw during the 2019 election. The most recent election saw the Conservative party being a populist, one-policy party – with Johnson joyously belting out “Get Brexit Done” like it was a Christmas carol written by Nigel Farage. The words government and stability are no longer synonymous. They won the election based on getting the country out of the European Union with not much thought for anything else. This government was not built to last and it seems that their weak spot – governing – has been completely exposed.

So, when might this resignation take place? For me, it seems that Johnson is looking to resign next spring, hopefully when Brexit is finished and the situation with the coronavirus has improved enough for him to be able to step down – and people are already seemingly lining up to replace him and  Rishi Sunak looking like the front runner. According to YouGov, he is the only Conservative politician with a higher approval rating than Johnson.

It seems that these next few months will make or break the PM. With Brexit finally happening, the pandemic gearing up in the run up to Christmas and the new Leader of the Opposition Sir Keir Starmer stepping up his attacks on the government- do I think Johnson will pack it in? Maybe.

Whatever happens, there will be an unforgettable legacy that he leaves behind – whether brief or lengthy. 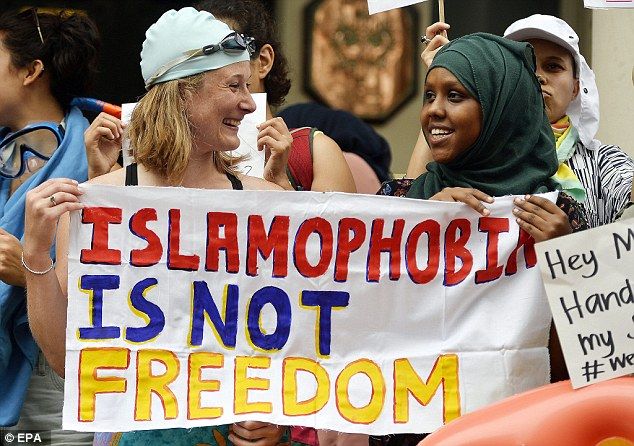 As discrmination spreads through the UK and Europe, Muslims are targets of hate crimes and repressive legislations. Ishaa Asim, 18, discusses her own experience with Islamophobia as well as how European governments are increasingly alienating young Muslims. 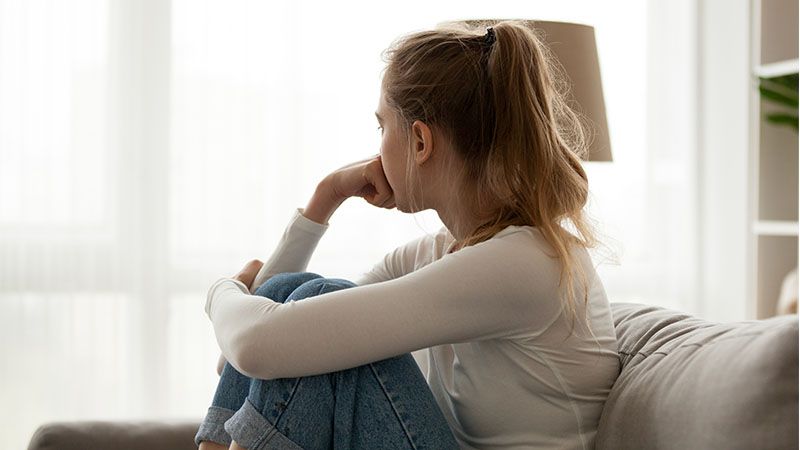 Amidst the COVID-19 pandemic, it seems that poor mental health has taken its toll on young people. Patrick Hill-Aspinall, 15, explores how the wellbeing of students of all ages has been overlook by the government and institutions, and what this could potentially lead to.