On 23 February 2021, the Canadian government labelled China’s violation of human rights towards Uyghur Muslims as ‘genocide’. The word ‘genocide’ was originally used by Raphäel Lemkin, a polish lawyer, partly in response to the outrage of the Holocaust. The Uyghur Muslims are a Turkic ethnic group originating from Central and East Asia, who are currently being held in concentration camps in Xinjiang province, China. Despite this disturbing accusation from the Canadians, media attention of this issue has been scarce and global action hesitant. This article aims to expose the brutality of China’s actions against the Uyghur Muslims, examine the global response thus far, and question the accuracy of criticism towards China.

The camps were first sighted in 2017, but they have only recently come to media attention. Despite the Chinese Communist Party (CCP) describing the enclosures as ‘vocational training camps’, leaked documents tell a different story, including statements of: ‘never allow escapes’; ‘encourage students to truly transform’; and ‘increase discipline and punishment of behavioural violations.’ These statements reflect the authoritarian regimes of the camps.​ Other reports have also shown deliberate maltreatment, including sterilisation, abortion, rape, and enslavement.​ Worryingly, since 2017, the number and size of camps have increased. The Australian Strategic Policy Institute (ASPI) has found 380 suspected detention camps and suggested that 61 had grown in size between July 2019 and July 2020, with 14 still growing.​

Even though levels of cruelty are growing, the global political response has been timid, limited to occasional words of disapproval. For example, the UK has urged China to give United Nations observers ‘immediate and unfettered access’ to detention camps.​ In addition, 38 other countries have denounced China’s actions.​ Given China’s rise to global prominence this century, it seems that condemnation of this world power will antagonise rather than deter. The death knell of the British and French empires during the 1950s/60s, with a rush to independence for many colonies, and the Suez Crisis being a watershed moment for Britain in realising once and for all that it was no longer first division but subordinate to US power, resulted in the concept of Responsibility to Protect (R2P) dominating international politics. The idea holds that sovereign states have a responsibility to protect their people, and when they fail to do so, the international community has a responsibility to step in. (Reus-Smith, 2020)​ It is questionable as to whether the international community has  done, and is doing, its utmost to keep rogue states in check. Often inaction is the result of moral fortitude being trumped by political convenience. Genocide in Rwanda, where 800,000 were killed in just 100 days,​ would suggest that international disapproval sometimes does little to prevent catastrophic slaughter. However, Realpolitik (a system of politics based on practical rather than moral considerations) would indicate that interference by (military) force has become increasingly difficult; often disapproving nations must resort either to economic sanctions, which can take time to bite effect, and/or diplomatic censure.

Nonetheless, assigning sovereign atrocities to ‘cultural norms’, as Joe Biden did earlier this year, does no justice to R2P. Nowadays, is it acceptable to hide behind cultural and religious differences, and to draw convenient demarcation lines between East and West? Although different in nature, another relevant example is the prevalence of wet markets in Asia, which have caused the spread of infectious diseases in the past, including severe acute respiratory syndrome and avian influenza.​ On the back of this current global pandemic, which might have stemmed from a wet market, should these sources of infection be tolerated in our interconnected world?

Noting the widespread absence of international action at the government level, is there anything meaningful that we can do? Two suggestions have gained traction recently. Firstly, boycott next year’s Winter Olympics, which are to be held in Beijing. Currently, 180 organisations have called for governments to abandon the games, unless China stops its imprisonment of the Uyghur Muslims.​ The threat of a failed games, and the concomitant embarrassment, especially after the success of Beijing 2008, might have a greater, and longer-lasting impact on China. The second consideration is to stop supporting organisations that are reliant on the work of the Uyghur Muslims. Recent accounts have suggested the world’s largest fashion brands are complicit in the forced labour of the Uyghur Muslims.

Companies such as Tommy Hilfiger, Gap, and Calvin Klein have been accused of sourcing resources, particularly cotton, from the Xinjiang region.​ Removing support for the aforementioned companies and their ilk, might stop them sourcing from Xinjiang, which in turn might indirectly put pressure on the Chinese government. These potential solutions are conjecture at this point; the next step should be definitive action if the Uyghur Muslims are to be afforded some protection.

For all the evident discrimination against the Uyghur Muslims, are the Chinese really carrying out genocide? Answering this question requires analysis of the definition of the word ‘genocide.’ According to an UN convention, one does not have to kill, for actions to be considered genocidal. For example, measures ‘intended to prevent births’ or to cause ‘serious bodily or mental harm’ would meet the definition,​ suggesting, therefore, that the sterilisation of women and the intent to ‘transform’ students are indeed genocidal acts. Conversely, the USA, the so-called vanguard of democracy, believes that genocide solely includes mass slaughter.​ Perhaps this definition suits the USA in order to avoid accusations of genocide against African Americans. Using this definition, it would be difficult to accuse

China of genocide since there is no definitive evidence of killing. Genocide is a strong term, so, both caution and a clear definition are required before citing criticism against the superpower of China, who arguably can inflict more damage in economic retaliation than it has received. Regardless of the chosen definition of genocide, China’s actions are far from acceptable, so some level of condemnation beyond diplomatic disapproval would seem justifiable.

If the evidence is to be believed, China’s violation of human rights in its treatment of the Uyghur Muslims, which seems to be on the increase, is alarming. Equally concerning, is the absence of international condemnation and pressure against this increasingly powerful nation, something that seems far removed from the notion of R2P. The world has been in similar situations before, and it has chosen to stand by and watch from the side lines instead of acting. The Holocaust is perhaps history’s starkest reminder of what happens when a belligerent is given free reign. Military action against rogue states in the Middle East in recent decades has demonstrated that the international community (US led) is still prepared to intervene when a line is crossed, although there has often been the backdrop of access to oil, which perhaps makes this intervention more politically jaundiced and morally weaker. Such interference has also proven politically and economically costly. Furthermore, China, given its military and economic might, is a different and far more challenging prospect. Trapped between the moral conviction of R2P and the necessities of Realpolitik, the international community faces the dilemma of what to do. It seems obvious that we should not hide behind the excuse of cultural and religious differences to justify inaction against seemingly blatant discrimination.

Nevertheless, politics is politics, so perhaps we should not expect too much from leading governments around the world, especially those who already rely heavily on trade with China, or those who aspire to do so. If diplomatic disapproval falls on deaf ears and if economic sanctions risk too painful a retaliation, then maybe a collective boycotting both of the Winter Olympics and leading clothes brands are not bad options after all. The question is: do we have the collective international will to take these steps? 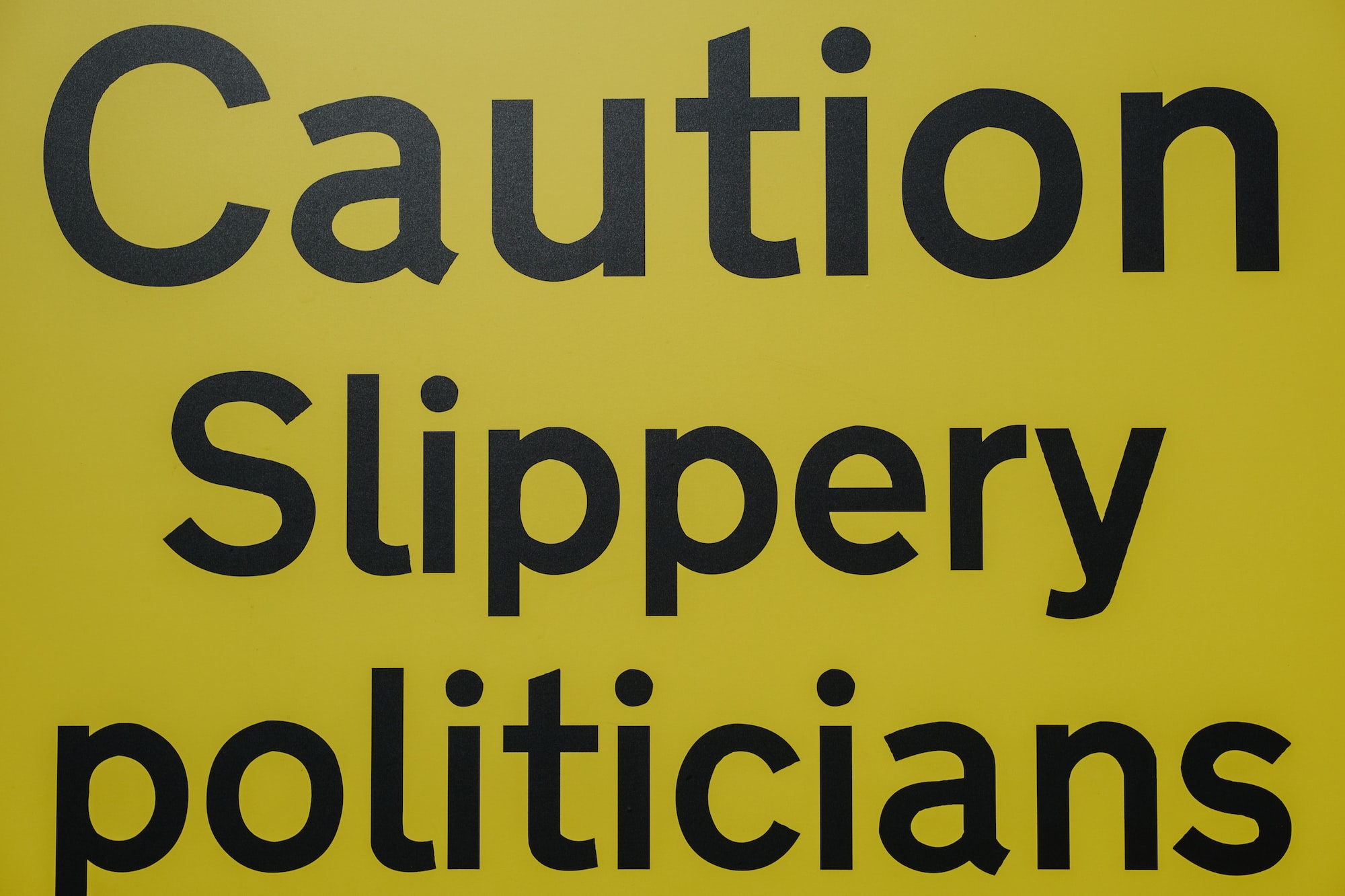 "No matter what happens though, there’s one thing that’s for certain — it will end badly." Zesha Saleem, Editor for Youth Politics UK, reflects on how the Downing Street refurbishment issue will catch up with the Prime Minister. 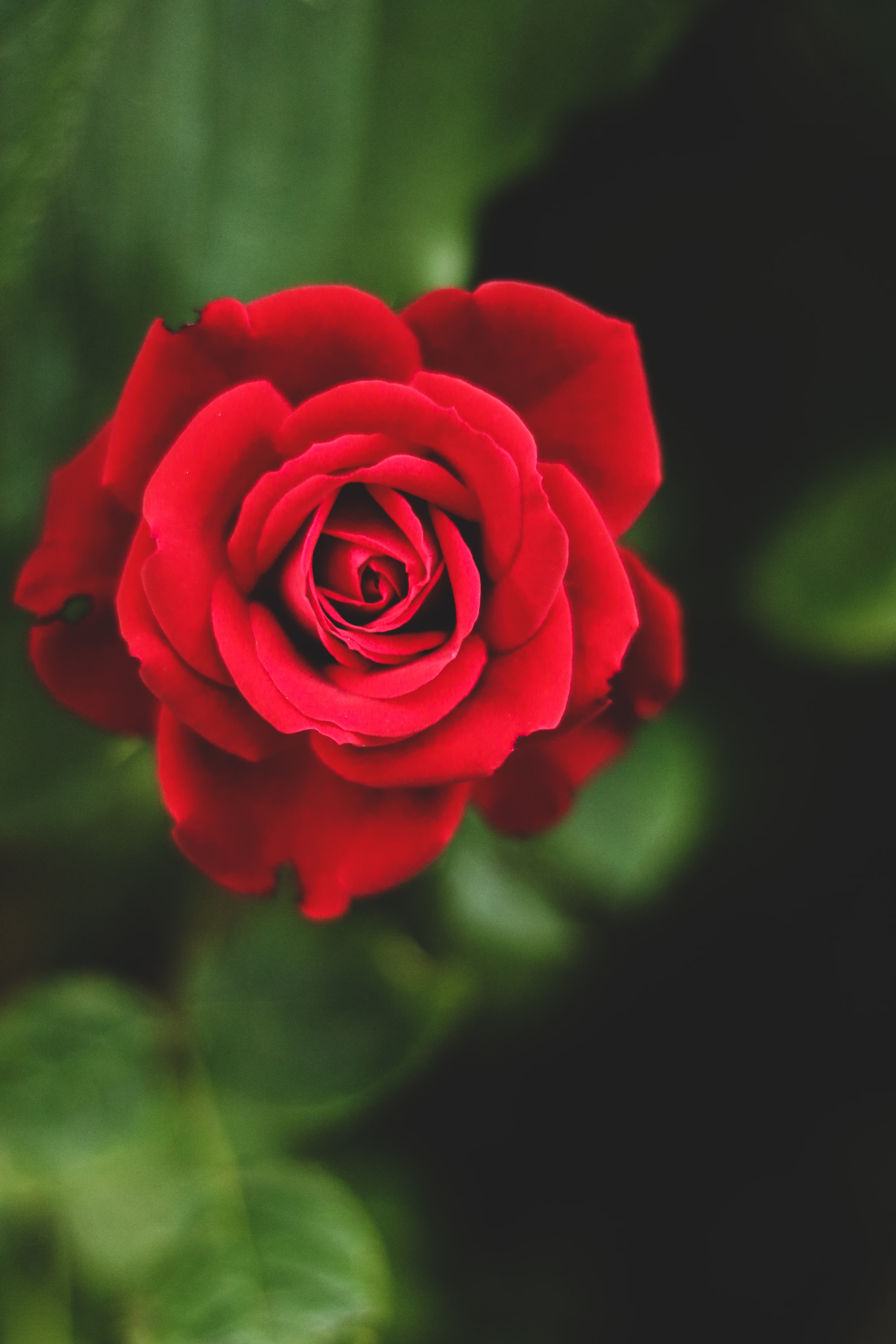 "A London barrister - a lifelong party member, but distant from where Labour’s heartlands had recently been breached by clear blue water. The Red Wall no longer." Zach Foster, 16, argues that in order to win again, the Labour Party must forget the Northern Red Wall and look Southwards