‘By silencing the BLM movement, you are complicit in the racism it seeks to diminish.’ Our Editor-in-Chief, Namitha Aravind, provides her take.

For me, and many reading this piece, this seems like an obvious and uncontroversial statement to make. Yet in the perplexing world of social media, this view isn’t as mainstream as it should be.

Indeed yesterday’s Blackout Tuesday Campaign illustrated that still people are choosing to battle against Black Lives Matter with the controversial All Lives Matter, pitting an important social movement against an empty statement.

Following the shocking and brutal murder of George Floyd by a Minneapolis policeman last Friday, there have been numerous protests under the name of the Black Lives Matter (BLM) movement internationally. Whilst the vast majority have taken place within the United States, there has been plenty of action in the UK too; this weekend demonstrations took place in London, Birmingham and Manchester.

Though there are plenty of problems with mass marches in the middle of a pandemic, they are clearly held with noble intentions: raising awareness of, and expressing anger with, the deeply troubling systemic racism that the black community face.

George Floyd is only one of a plethora of names in the long list of African-American men who have been subject to police brutality in the USA. In the UK, numerous black people have been subject to racially targeted law enforcement attacks too, from the historic case of Stephen Lawrence, to the more recent deaths of Edson Da Costa, Adrian McDonald, Olaseni Lewis, Julian Cole, Derek Bennett and many others.

Therefore, the outrage and anger that seeps from the black community, and indeed anyone who recognises the severity of this injustice, is understandable and important. Trivialising and undermining this indignation with ‘All Lives Matter’, is not just ignorant, it is racist.

It is racist because by taking away attention from the marginalised community in question, you are (perhaps inadvertently) contributing to the lack of understanding and focus around the discrimination they face. You are part of the reason that prejudice isn’t being directly addressed, and you are therefore allowing racism to fester unchallenged. By silencing the BLM movement, you are complicit in the racism it seeks to diminish.

Yet it is not all lives that face pervasive racism. And it is not men that face the majority of gender-based discrimination.

Therefore, Black Lives Matter, and feminism too, are appropriate names that draw attention to the specific group that are facing hardship.

So for now, let us keep a focus on Black Lives Matter and not let it disappear into another ‘hot trend’ of the past. Let us try and educate ourselves on the many ways that members of this specific community face educational, financial, political, social and legal prejudice and discrimination. Let us do this without condescension, pretension and performative activism.

And let us avoid the term All Lives Matter at any cost. 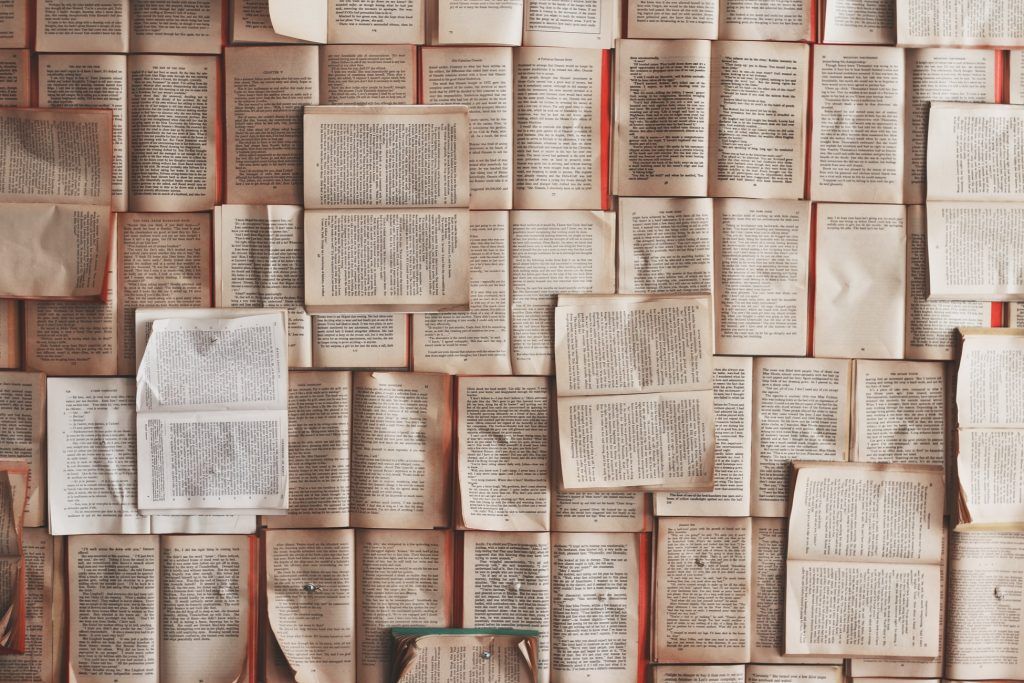 'Engagement must be on a deep and thoughtful level, not on a superficial one.' In this piece, Zesha explores the power of knowledge as a force for truly long-term change.

'The fate of this generation may once again depend on Britain now'. As the situation in Hong Kong escalates, Donald reflects on the role and responsibilities of the British Government.