On the 27th of August, Ed Davey was picked to be the next leader of the Liberal Democrats. With the party’s share of the votes in decline since 2010, there is some hope that a new leader will revitalise the movement and cure the woes affecting the party’s electoral appeal. This hope is misguided, as it is based on a critical misunderstanding of how deep the issue goes. The problem goes all the way back to the parties founding, all the way back in 1988.

The Liberal Democrats were formed via a merger between the Liberal Party and the Social Democratic Party (SDP).

The former was founded in 1859. It sought to promote the philosophy of Classical Liberalism, which stands for Free Market Capitalism, Natural Rights, Democracy, and Individuality. These policies, fully implemented during the Gladstone era, led to an economic miracle which left many far better off.

The Social Democratic Party was formed in 1981, as a breakaway offshoot of the Labour party. These breakaway members were moderates by Labour standards, but still favoured a mixed economy in which some socialist measures were employed.

To understand the problem of such a merger, I need to explain the concept of a Telos.

“Telos” is a term prominently used by the philosopher Aristotle. As Aristotle put it, something's Telos is what it is made for. The Telos of a knife is to cut, a Doctor to heal, a Chair to be sat on. We find problems when an object is used for something not relating to its Telos. For example, trying to cut your Sandwich with a Chair.

As stated the Telos of a doctor is to heal. The Telos of a business owner is to make money. If the doctor begins giving out certain drugs due to bribes from the business man, his Telos is no longer to heal; but to make money. This is corruption. Now, lets apply this to the present problem.

The Telos of the liberal party is liberty; this is evident In the ideas of classical liberalism. The Telos of the SDP is equality. In combining the two, we come to a contradiction. You can not have both pure liberty and pure equality. If we have pure liberty then some people will inevitably do better than others, be it because they are smarter, stronger, more hard working, or even more lucky, and thus there is inequality. To achieve pure equality, there would need to be some restriction of the liberty of those higher achievers.

The two are mutually exclusive.

A contradiction is not a good foundation to build upon. The ideas of the two parties are forced to compromise, and compromise breeds complexity. “Vote Equality!” and “Vote Freedom!” are simple and understandable ideas to someone who has little understanding of political theory, by compromising you are forced to explain away the inconsistencies with heady political rhetoric, which is often difficult to understand. Extremes are far more attractive to voters than moderation, and a slogan is always more convincing than a treatise.

By corrupting its Telos, the party was stunted from its very creation. This is why the Liberal Democrats are failing. Picking a new leader is just re-arranging deck chairs on the Titanic. 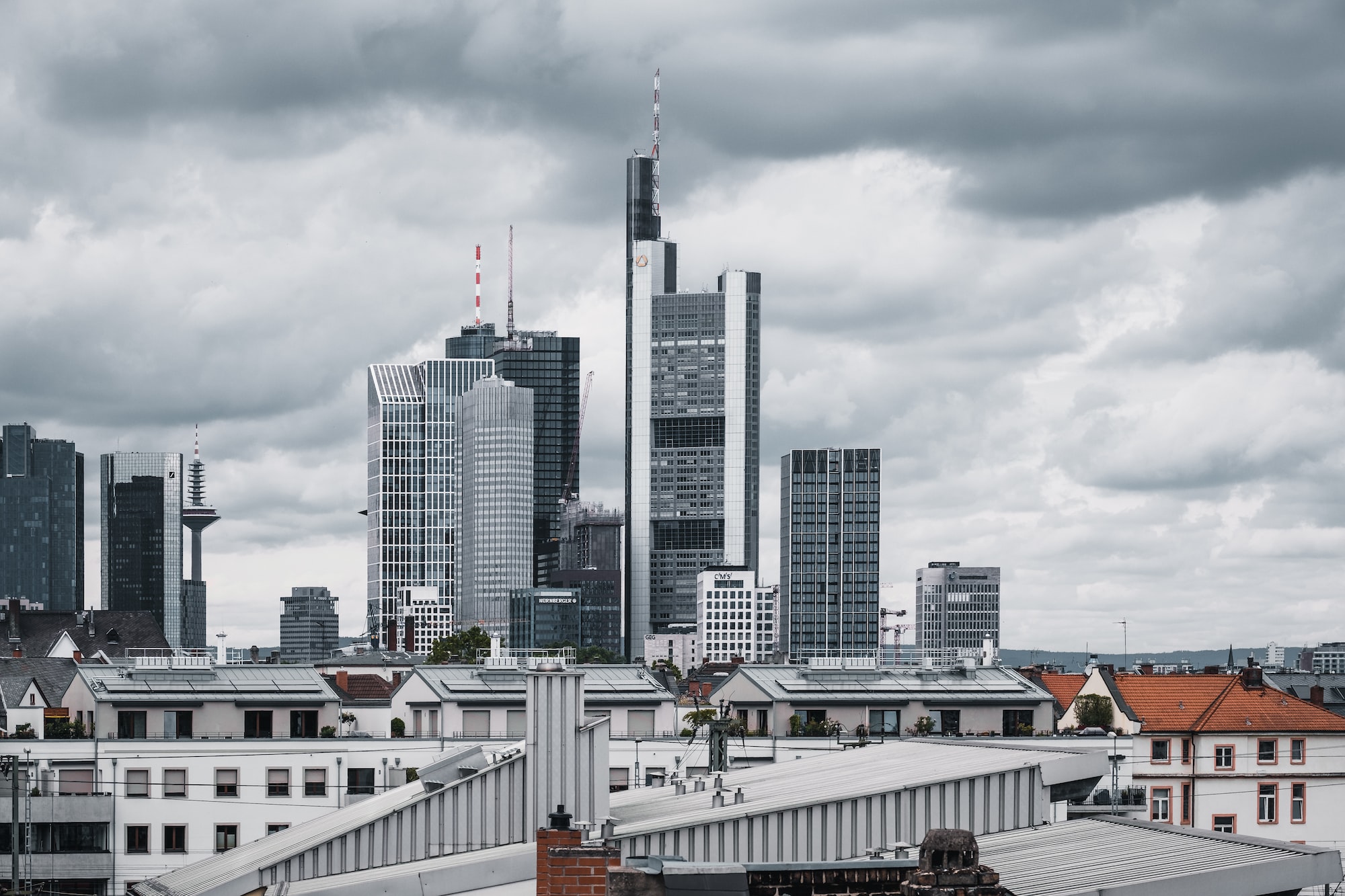 "No one should profit off misfortune. No one should lose their job, be refused aid, or die a preventable death due to capitalist shortcomings." In this article, Samuel, 16, passionately explores the negative impact of capitalism on the COVID-19 crisis across the globe 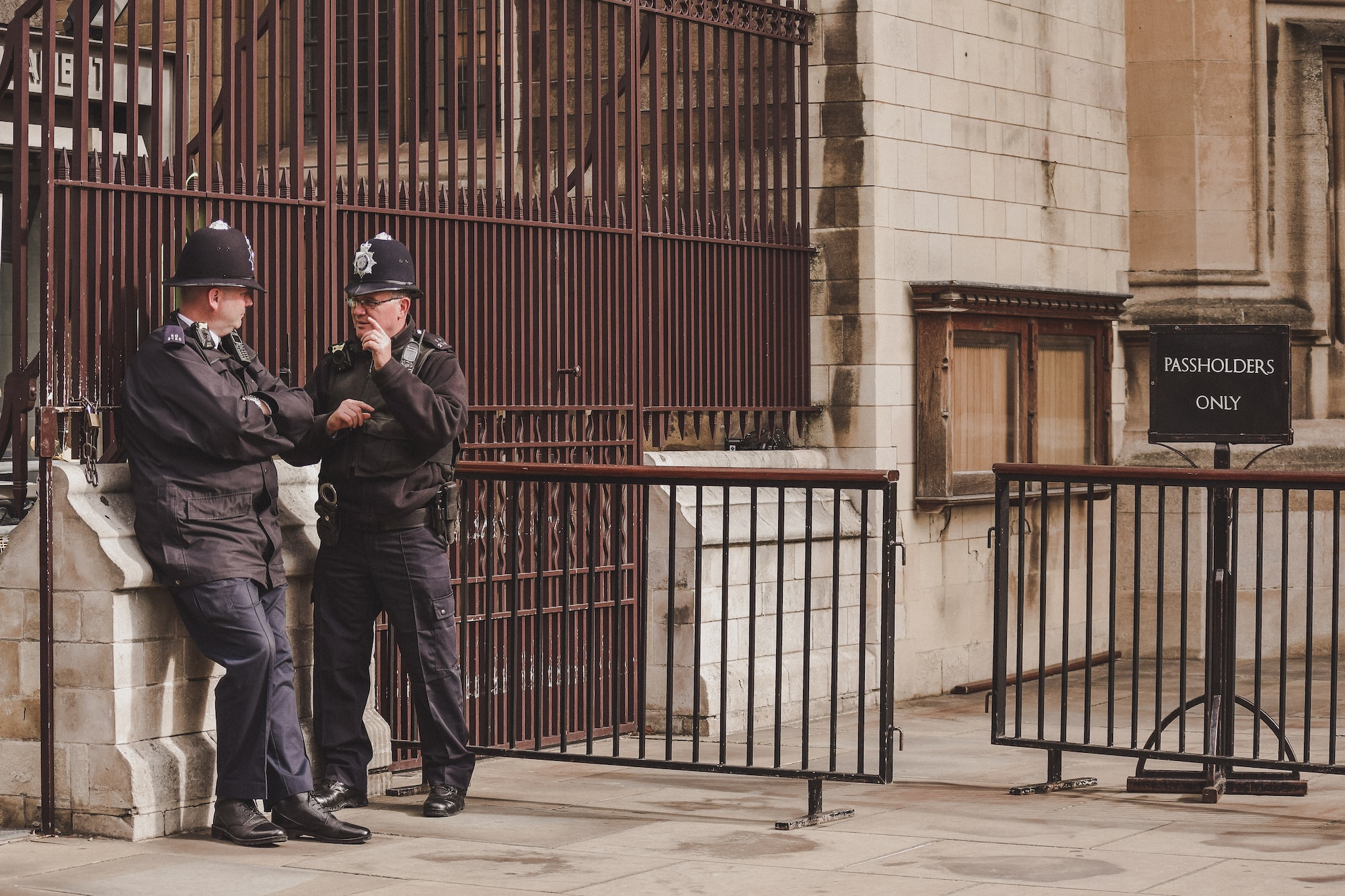 "I believe it is necessary to actively support ways in which we can revolutionise law and order in Britain. I say revolutionise- because we have moved past the need to reform." Nida Rafiq, 19, demands an end to complacency.